The Geordie Shore babe melted hearts across the UK this week with news of her engagement.

Holly Hagan revealed that her footballer boyfriend Jacob Blyth had popped the question while they were on holiday in Ibiza.

After making the sweet announcement over Instagram, her follow-up post was almost as impressive, as she struck a pose in a bright orange bikini.

Kneeling on an outdoor cushion, the 26-year-old seemed to have covered herself in sun oil for the day ahead.

All set for the sun loungers, the blonde beauty wore a busty orange bikini top and white bikini briefs.

Hoisted high up her hips, the barely-there briefs showed off her toned abs and slender thighs.

Opting for the natural look, she went barefaced and simply added a layer of gloss to her plump pout.

Her 3.7million followers were fully on board with the beach bombshell look, and let her know their thoughts in the comment section. 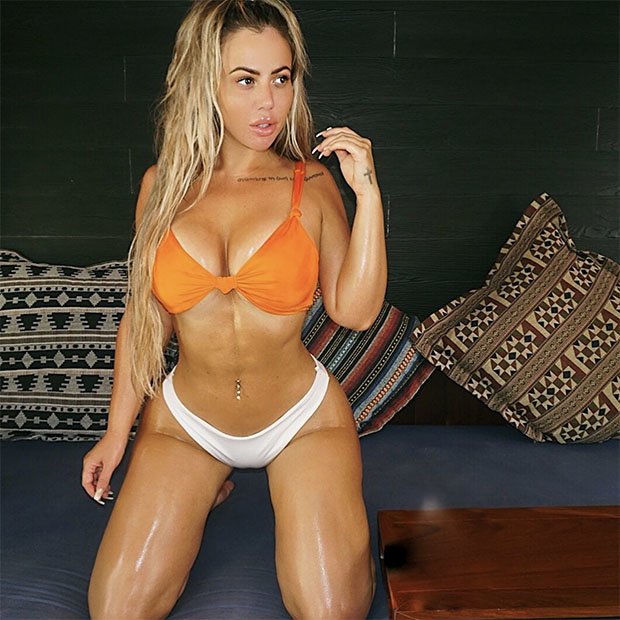 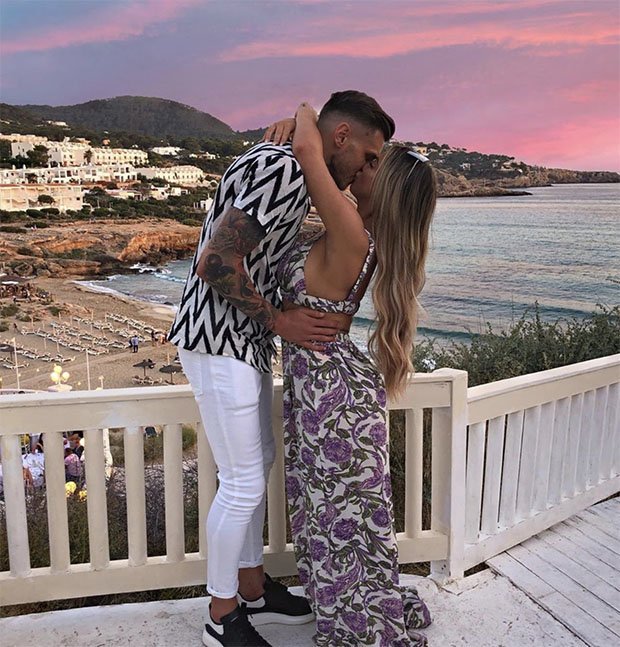 And a second added: “You need to tell me how to achieve a body like that!”

Holly first broke the news that she was dating the hunky sportsman back in 2017, and things appear to have been smooth-sailing ever since.

Letting her fans know that he’d put a ring on it, she announced: “I’m gonna be a wife!” 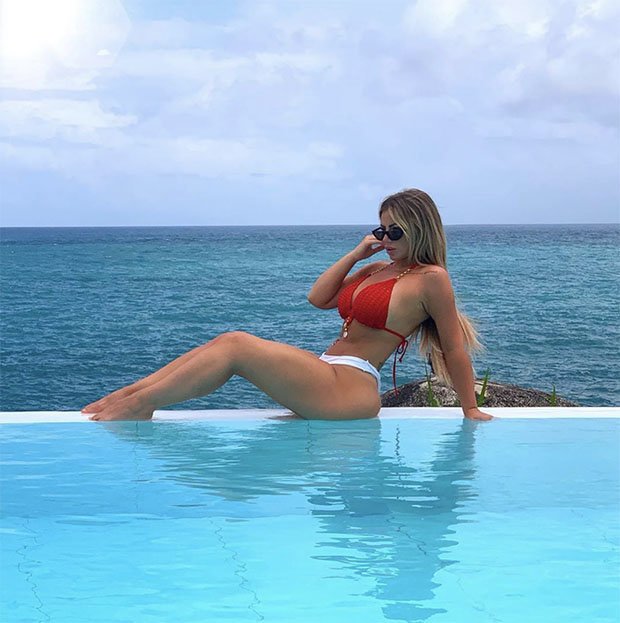 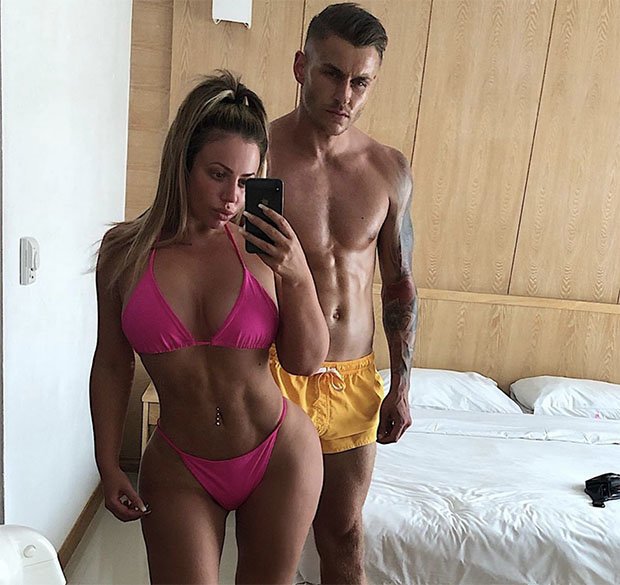 Before adding: “On our second anniversary on the island where we first met, the love of my life asked me to be his wife!”

“He’s the most patient, caring and laid-back person I’ve ever met.”

The former glamour model will be the first of the original Geordie Shore crew to say “I do”, marking the beginning of a new chapter for the reality show pals.