Gigi Hadid and Zayn Malik Sure Seem to Be Dating Again… 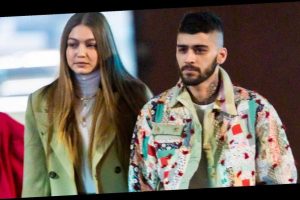 It’s all happening, people! And by “it,” I mean Gigi Hadid and Zayn Malik’s romantic reunion, which was put on full display last night.

The on-again, off-again couple, who officially broke up in March 2018, seem to be very much back on again thanks to photos of Gigi and Zayn linking arms while walking in New York last night. I mean, look at this photo and tell me that Gigi and Zayn aren’t back together—her cheeky smile says it all: 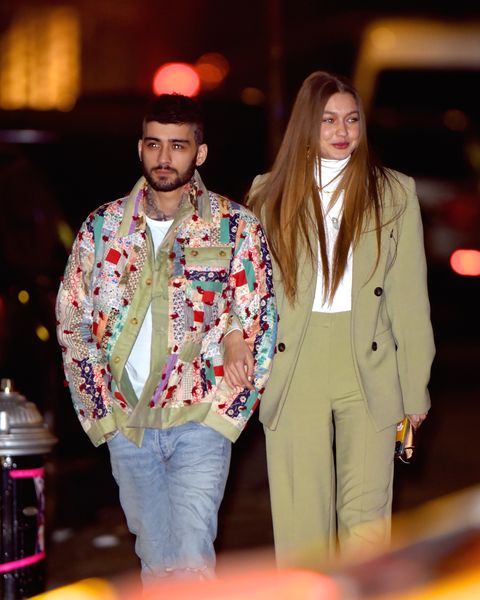 Zayn’s birthday is today, so it seems as though the two might have been out to celebrate his turning 27. They were also joined by Gigi’s sister Bella Hadid and their brother Anwar Hadid’s girlfriend Dua Lipa. For those of you who care, Anwar was nowhere to be seen in the photos: 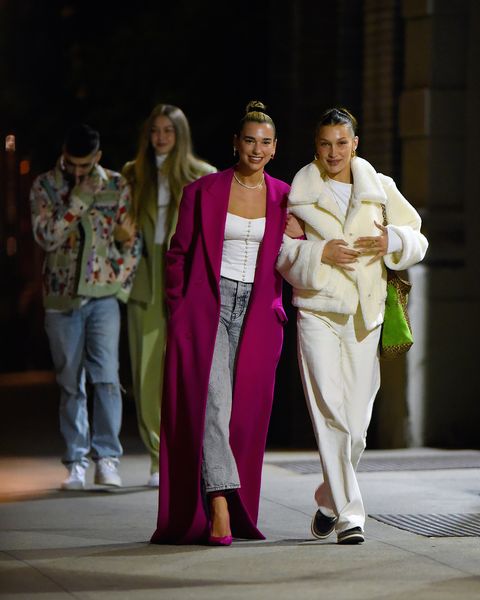 And really, none of us should be surprised by this reunion. Back in November, after Gigi split from Bachelor alum Tyler Cameron, a source shared that the two were in touch, saying that Gigi “has always had a soft spot for Zayn and they have a lot of history together…she is supportive of him. They chat here and there, but it’s been casual.” And then in December fans were fully convinced that Gigi and Zayn got back together after Gigi tagged his mom in an Insta story, which is a total ‘I’m dating your son’ move.

Gigi and Zayn have yet to comment on their current relationship status, but honesty, #TeamZigi2020!