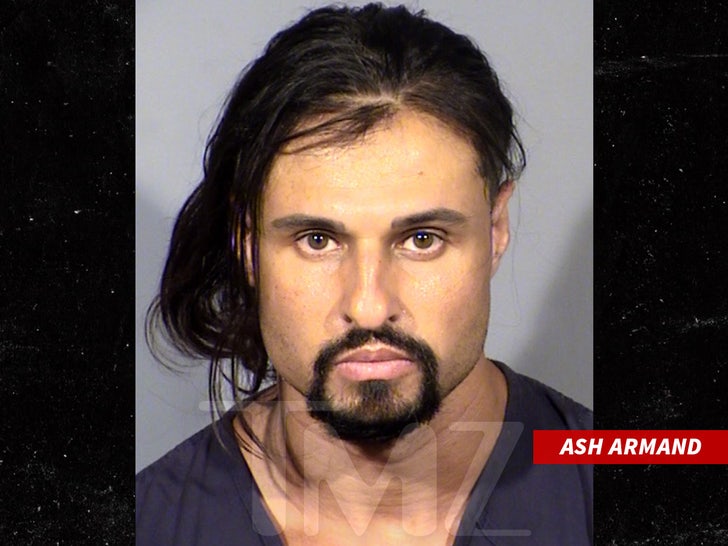 Ash Armand, famous for appearing in the Showtime series, “Gigolos,” has been arrested for murder — cops in Vegas say he beat his girlfriend to death.

The Las Vegas Metropolitan Police Department says Ash called 911 Thursday morning to report his girlfriend was unresponsive in their home, and when police arrived, they found the woman’s lifeless body.

Cops say the woman, who was in her early 30s, showed signs of trauma and Armand was detained on the spot and detectives were brought in to investigate. Police believe Armand, who appeared in Season 3 of “Gigolos,” was under the influence of narcotics and beat the woman to death.

Ash is a stage name, BTW — he was booked for murder under his real name, Akshaya Kubiak, and is being held without bail in the Clark County Detention Center.

Cops say the Clark County Coroner’s Office will identify the woman, as well as determine the cause and manner of death, once her family is notified.