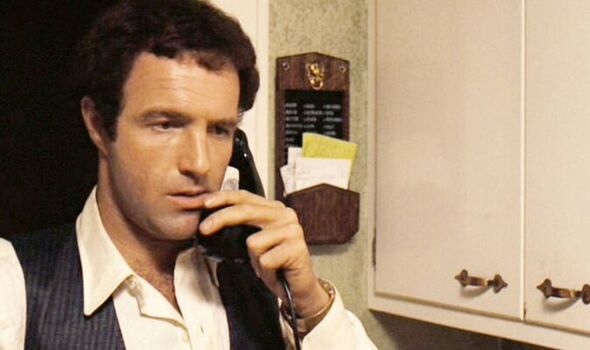 It was a role which earned him an Oscar nomination for best supporting actor, as well as a Golden Globe. He reprised the role in Godfather II.

His family said: “It is with great sadness that we inform you of the passing of Jimmy on the evening of July 6. The family appreciates the outpouring of love and heartfelt condolences and asks that you continue to respect their privacy during this difficult time.”

Caan, who was known for his hell-raising, rose to movie fame during the 1970s before quitting acting in what he described as a “scary period.”

He made a comeback during the late 1980s and was applauded for his roles in movies including Misery, The Yards and Elf.

Born in 1940 in the Bronx, he was the son of a kosher butcher. He was determined not to follow in his father’s footsteps and had his sights set on becoming a football player.

But he was inspired to go into acting after studying at Hofstra University in New York state where he met Coppola.

Caan, who had been married and divorced four times and had five children, joined the Neighborhood Playhouse School of the Theatre. His first acting role was a small part in a 1961 Broadway play.

His notable screen credits include Thief, Brian’s Song and The Gambler. Caan’s only regret was not winning an Oscar. He once said: “I really do wish I had an Academy Award. But listen, here’s what you gotta know. Number one: anybody who gets cancer [in a movie] automatically wins. Number two: I sound like I’m bitter, and I am!”