Home » Celebrities » Hailey Baldwin Defends Getting Married Young At 21: Justin & I ‘Knew What We Wanted’

Hailey Baldwin Defends Getting Married Young At 21: Justin & I ‘Knew What We Wanted’

Hailey Baldwin explained why she and husband of two years Justin Bieber wanted to get married when they were just 21 and 24 years old.

When Hailey Baldwin and Justin Bieber first started dating, they already knew one things they wanted in life: to marry and start a family young. The model, 24, gushed about her husband of more than two years in a candid new interview and defended their decision to get married when she was just 21. Hailey and her husband found what they wanted and didn’t see why they should wait any longer!

“I was married two months before I turned 22, which is insanely young,” she told ELLE in their April 2021 issue. “And sounds almost ridiculous when you say it out loud. Although I do think for somebody like me and somebody like Justin, [it’s different]. We’ve seen a lot for our age. We have both lived enough life to know that’s what we wanted.” 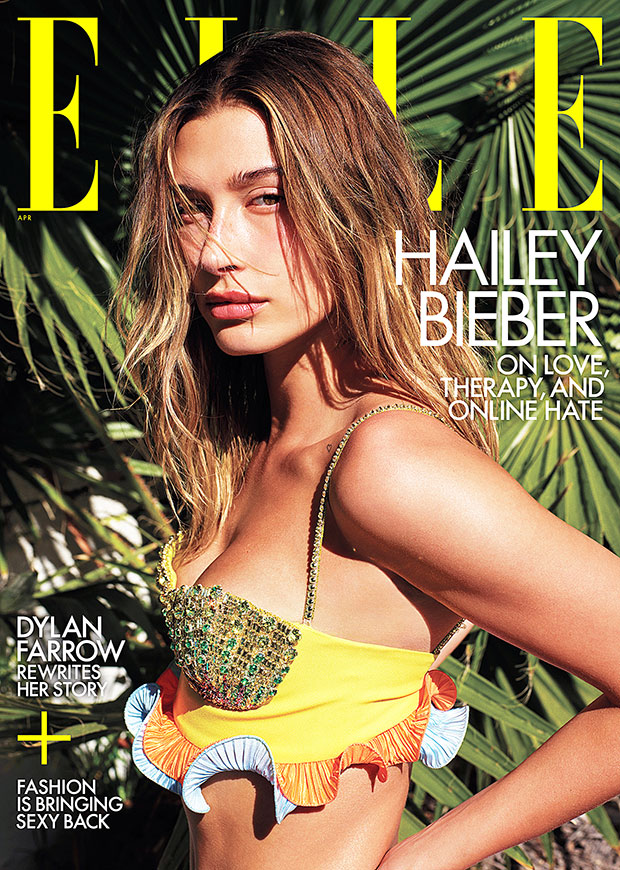 Hailey and Justin married in September 2018, when she was 21 and the “Sorry” singer was 24. They got hitched in a low-key courthouse ceremony, waiting until a year later to throw a massive wedding in South Carolina with 154 friends and family in attendance. As a source told HollywoodLife prior to the wedding that, “even though they are already married and consider themselves married, this is still a monumental day for both Hailey and Justin because they are committing to each other in front of God with all their loved ones as witnesses.”

Getting married young did come with its downfalls, though. After becoming Mrs. Bieber, Hailey was subject to a barrage of hate from online trolls — enough to make her disable her comments on Instagram. “In the beginning of our marriage, I just wanted to hide,” she told ELLE. “I was like, ‘I don’t want people so in my business. I feel like everybody’s up my ass.’ I was like, ‘Can there be no anonymity? Can I have any of it back?’”

“I remember someone telling me that [turning off comments on Instagram] really lowers your engagement,” she continued. “And I was like, ‘I could give a f**k about engagement! People are terrorizing me. Engagement, enschagement. I don’t care!’” 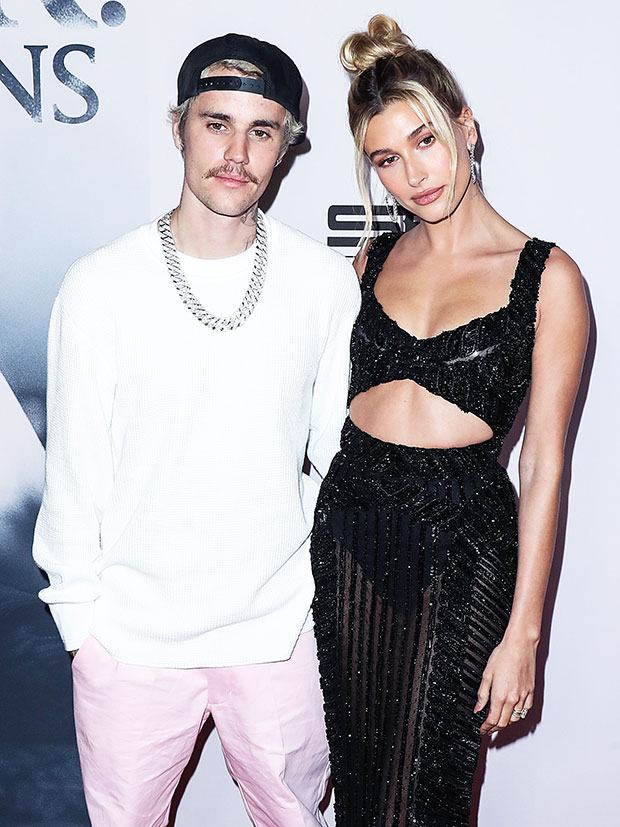 Nevertheless, Hailey loves being married, and “puts in the work” to making their relationship thrive. She and Justin attend couple’s therapy, she revealed in her interview. “It really doesn’t ever feel like work, because I love him so much. I see forever with him,” Hailey said, adding that there’s another reason she wanted to get married so young.

Her parents, actor Stephen Baldwin and Kennya Deodato Baldwin, met when they were 19 and married four years later. “I know sometimes they drive each other crazy, but they love each other,” Hailey explained. “When I was young and I would hear the story of how they met, it sounded like the most romantic thing in the world. You fantasize about having the same thing. I do think it influenced me to want to be married young.”

Justin is equally smitten with his bride. The “Holy” singer praised his wife in an interview with Billboard, explaining how much she helped him turn his life around after years of partying. “She’s so structured and routine and so responsible,” he gushed. “Hailey’s love language is just lying around watching a movie. Everything was about success, benchmarks and such, and then I was just still empty, you know?”