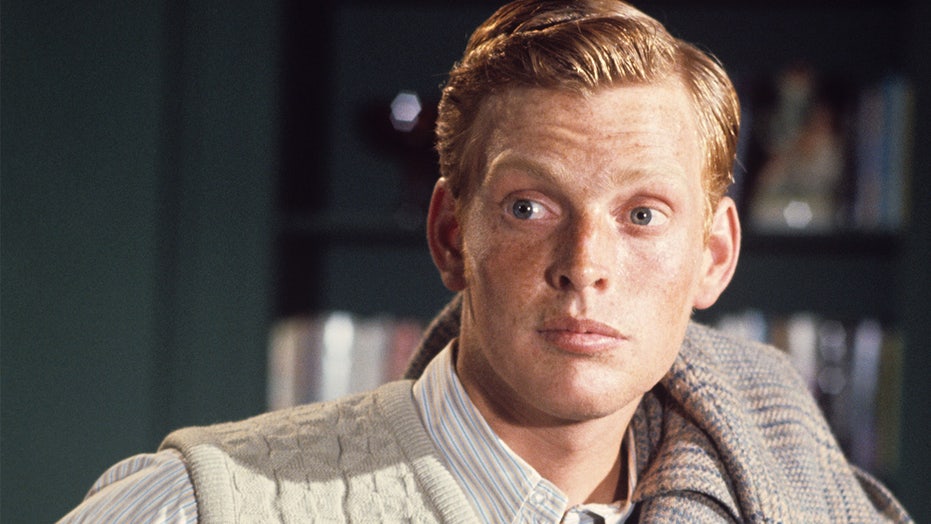 “Happy Days” star Gavan O’Herlihy has died. He was 70.

O’Herlihy’s agent confirmed on Thursday that he passed away on Sept. 15 in England.

“He was a wonderful actor with a long and distinguished career in film, television, and theatre,” Emptage said in a statement to People.

“Gavan was admired and respected for his directness, his sincerity, and his honesty — he is greatly missed by all who knew him and most particularly by his adoring wife and family,” the statement continues.

A cause of death has not been released. A rep for O’Herlihy did not immediately return Fox News’ request for comment. 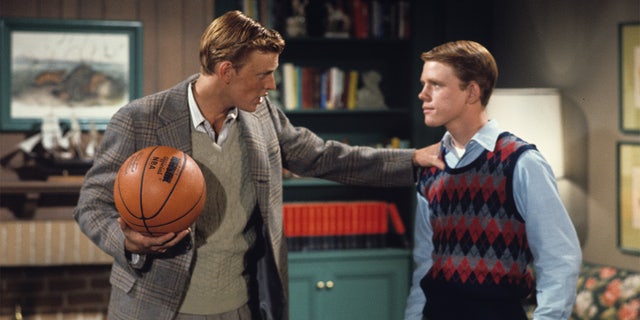 The Irish actor is best known for starring in “Happy Days” as Chuck Cunningham. The 70-year-old also previously starred in the James Bond film “Never Say Never Again” in 1983 opposite Sean Connery. Other acting credits including film and TV roles in “Superman III,” “Star Trek: Voyager,” “Death Wish 3,” and “Butterfly Man,” among others.

According to the magazine, he is survived by his wife, Juliette, and four children. 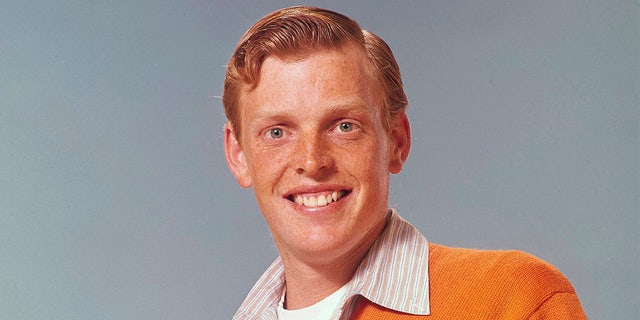 “RIP Gavan. I knew him as the 1st of 2 Chucks on #HappyDays & then as Airk in #Willow where I had the pleasure of directing him. A talented actor with a big free spirit,” Howard wrote.