Heidi Montag has never held back about her time on “The Hills,” but what she just said about her former best friend Lauren Conrad will shock you.

As fans remember, Heidi and Lauren haven’t been friends since that infamous Season 3 episode of “The Hills,” in which Lauren accused Heidi and her-then boyfriend (now-husband) Spencer Pratt of spreading rumors that Lauren and ex-boyfriend Jason Wahler made a sex tape. “You know what you did!” Lauren yelled at Heidi, an exclamation heard ’round the world. Lauren later claimed it was Spencer who started the gossip.

Despite the drama that frequently played out on both “Laguna Beach” and “The Hills,” Kristin Cavallari (Lauren’s other one-time nemesis) had nothing but good things to say about Heidi in an October 2015 interview with ET Online. “I talk to Heidi all the time, yeah,” she said. “It seems like she’s doing really well and [she and husband Spencer Pratt] are really happy.” In August 2017, Kristin dished to Wonderwall that Heidi reached out to her for advice during her first pregnancy. “It’s cool that we’re all in that next phase of our lives and we’re all able to be there for each other,” the Uncommon James founder noted.

Although Heidi and Kristin seem to have a good relationship, things don’t appear as sunny for Heidi and Lauren. Keep reading for more details. 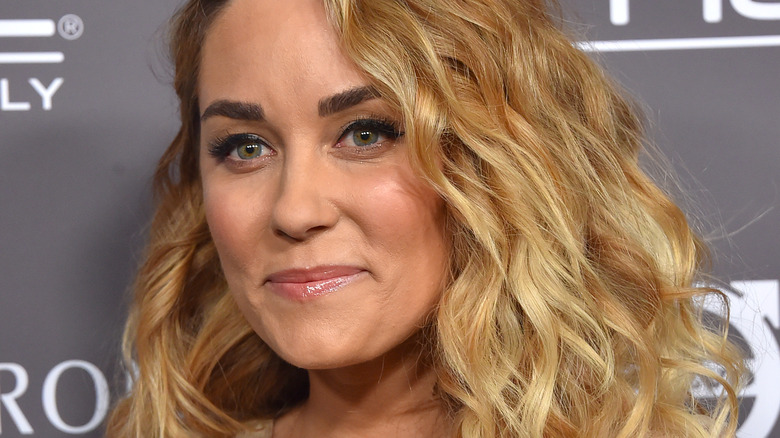 Heidi Montag opened up about her time on “The Hills” on the August 11 podcast episode of “Call Her Daddy,” but did not exactly give Lauren Conrad a glowing review, saying she “treated her like a dog.” “She’s like, ‘If you date Spencer, you’re off the show,'” Heidi said. ” … How dare you, and I’m not your dog. Yeah, I appreciate you getting me on this show, but that doesn’t mean you own me and you can tell me what to do in my life. I just don’t appreciate that.” (Heidi remained on the series until Season 6).

Heidi went on to say that even though she has “such a love” for Lauren, “It didn’t have to go that way.” Heidi also mentioned that Lauren “kept blaming things on me.” To stir the pot even more, Heidi said that Lauren should be more famous than she actually is.

Heidi declared, “She should be Kylie [Jenner]. She was so good at makeup, she should have done the tutorials. If she had a good team, she’d be a billionaire. She’d be a hundred-millionaire. She is not where she should have been at all.” As for Lauren’s line with Kohl’s, Heidi called it “great, whatever.” Heidi concluded: “She should be so rich.” It’s obvious Heidi aired out all her feelings on this podcast!