Home » Helen McCrory: Peaky Blinders creator speaks out after her death ‘Her work had only begun’

Helen McCrory: Peaky Blinders creator speaks out after her death ‘Her work had only begun’

Helen McCrory is best known for playing Aunt Polly in period drama Peaky Blinders, a role she has portrayed since the very first series back in 2013. The English actress, who also starred in three Harry Potter films and James Bond’s Skyfall, died on April 16, following a secret battle with cancer.

This week, Peaky Blinders creator, Steven Knight has paid tribute to the star of his BBC Two show.

He described Helen as being both “regal and rebellious” and had a look that was “time-stopping”.

She brought to life his fierce working-class character, who had been based on the women he had grown up with.

He said that she was equally captivating when the cameras stopped rolling. 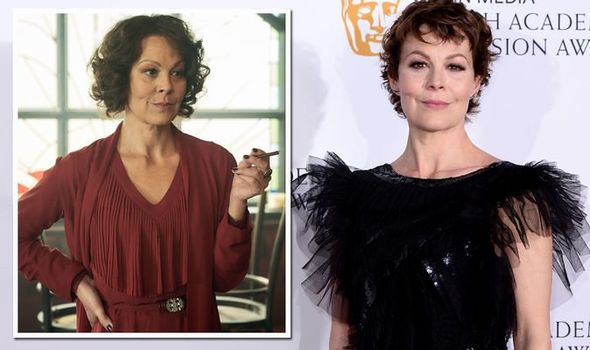 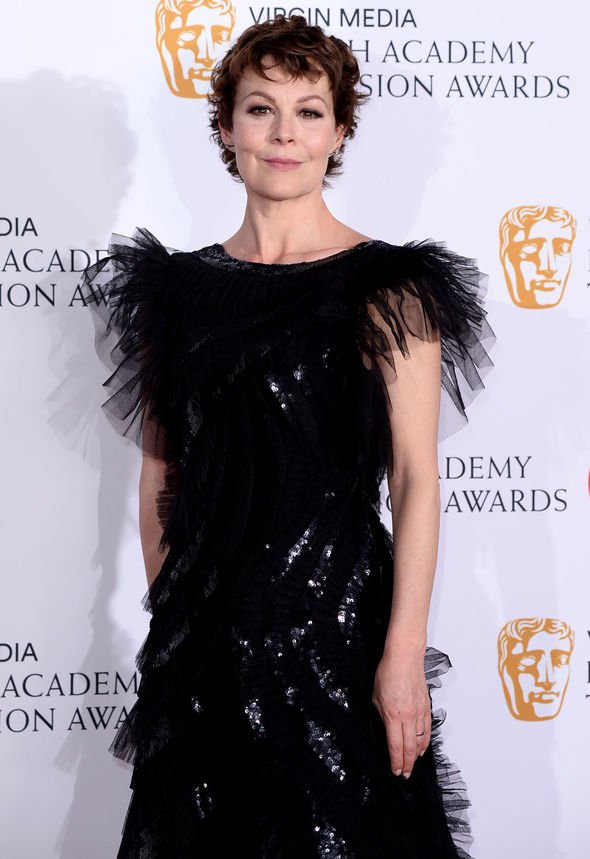 “Helen McCrory was both the sovereign and the maid, regal and rebellious in the same minute.

“There was a look she had that pinned the object of her gaze to the wall, amused and aloof and time-stopping,” the 61-year-old screenwriter said.

Helen put that look to good use on the show, Steven continued.

Her character Polly Grey was aunt to the Shelby siblings and the matriarch of the family. 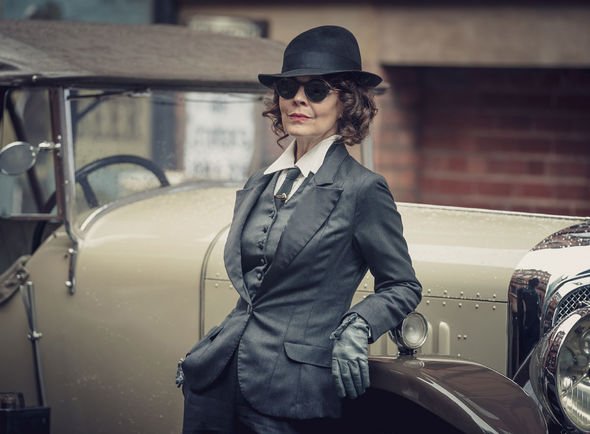 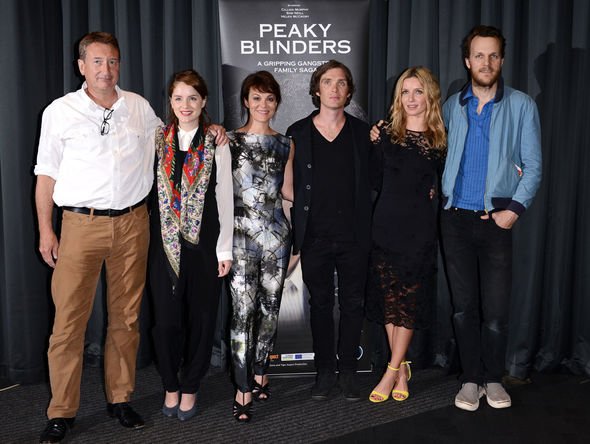 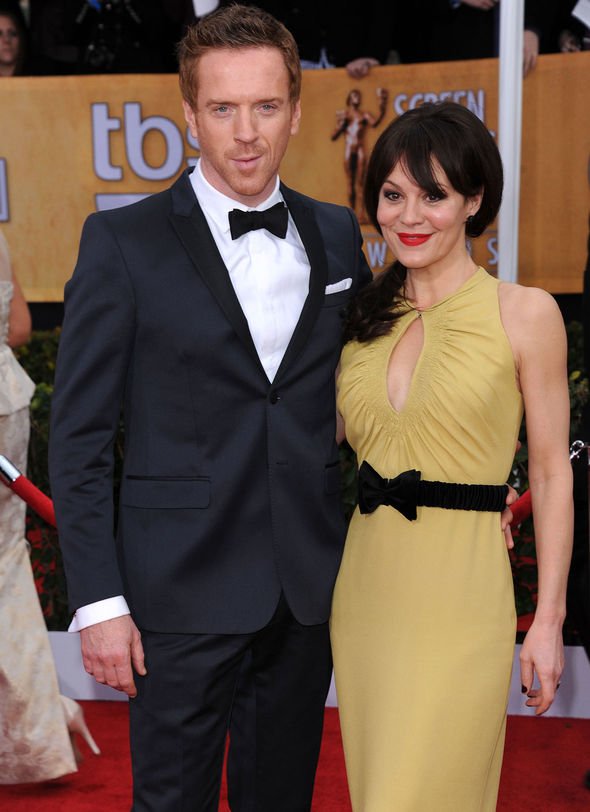 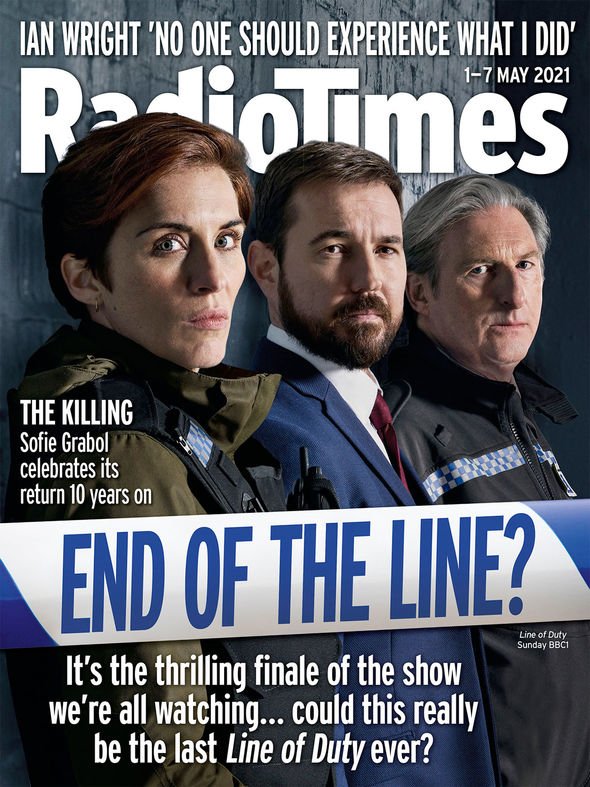 The gangster series began in Birmingham in 1919, shortly after the First World War.

Her character broke the mould for women of that time period.

“Away from the business, she filled rooms and lit up places with her personality, and I can say now that her work on this planet had only just begun,” the Peaky Blinders creator told this week’s Radio Times.

He said that she was the “real thing”.

When filming for the new series began, the BBC Instagram account shared a picture from the set, as the cast and crew paid tribute to the actress.

The photograph showed a clapper board with a picture of Helen in character.

“Rest in peace Helen,” it read.

“Helen McCrory, forever part of the Peaky Blinders family,” the image was captioned.

Helen’s death at the age of 52 was confirmed by her heartbroken husband, fellow actor Damian Lewis.

He took to social media to break the news to fans.

“I’m heartbroken to announce that after a heroic battle with cancer, the beautiful and mighty woman that is Helen McCrory has died peacefully at home, surrounded by a wave of love from her friends and family.

“She died as she lived. Fearlessly. God we love her and know how lucky we are to have had her in our lives.

“She blazed so brightly. Go no, Little One, into the air, and thank you,” he movingly wrote on Twitter.

The couple share two children together Manon 14, and Gulliver, 13.

Read the full interview in this week’s Radio Times – out now.