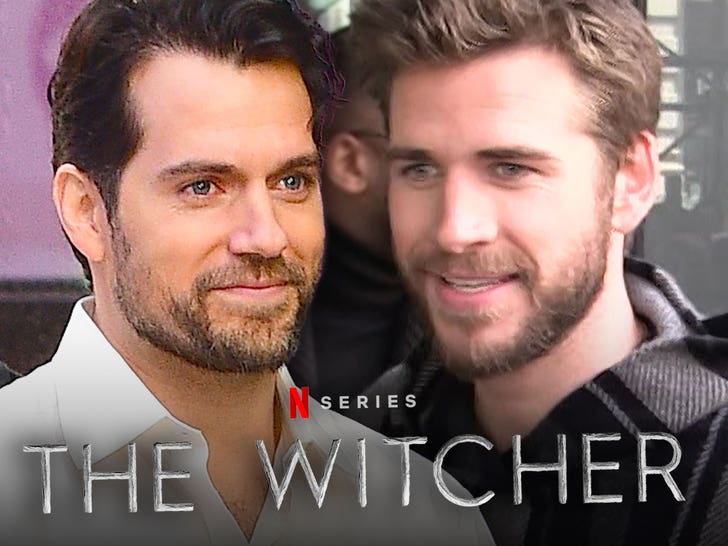 Henry Cavill is stepping away from “The Witcher,” and a new Geralt of Rivia has been tapped … one Liam Hemsworth.

The announcement came down Saturday, and it’s kinda shaking up TV land … as HC has helmed the lead role for 3 seasons now, to much acclaim. Now, though, he says he’s outta there and passing on the baton for round #4 — and the timing makes total sense.

Henry writes, “My journey as Geralt of Rivia has been filled with both monsters and adventures, and alas, I will be laying down my medallion and my swords for Season 4. In my stead, the fantastic Mr Liam Hemsworth will be taking up the mantle of the White Wolf.”

He goes on to wish Liam luck playing a character he says he adored. Liam, meanwhile, is embracing the new job … saying, “Henry, I’ve been a fan of yours for years and was inspired by what you brought to this beloved character.”

LH adds, “I may have some big boots to fill, but I’m truly excited to be stepping into The Witcher world.”

The news is a big deal, but also predictable. Fact is, Henry is back for the DCEU as Superman — thanks, in large part, to The Rock — and there’s at least one more movie he’s gonna do as the Man of Steel, if not more. Seems HC wants to clear the deck for that.

Like we said, Henry has gotten rave reviews for his performance as Geralt — with many viewing it as his post-Superman era and giving him kudos for leaving DC behind … which, for a long time, didn’t seem to want him back to reprise his iconic role.

Of course, there’s been some major regime changes at WB lately — and it looks like Henry’s all in on his first love again. As for Liam taking on the mantle in his stead  … mixed bag reaction, frankly. He’s got the king’s blessing though, which is really all that matters.