Home » Celebrities » Here’s Everyone Kourtney Kardashian Has Dated, Because She Dated Before Scott Disick

Here’s Everyone Kourtney Kardashian Has Dated, Because She Dated Before Scott Disick

Although her siblings spent many of their formative years playing the field, Kourtney Kardashian is often perceived as someone who’s kept her dating pool very limited. That’s due, in part, to her long-term relationship with Scott Disick, who is the father of her three kids. But rest assured, there were definitely a few guys before Disick swooped in and took Kardashian off the market for all those years, and I’ve tracked down all of them. If you’re curious about Kourtney Kardashian’s dating history, then here’s the scoop — including her latest romance with a certain Blink-182 drummer.

Kardashian first sparked dating rumors with Travis Barker in late January 2021 when they posted matching Instagram Stories featuring the view from Kris Jenner’s Palm Springs home. Soon after, sources for People, Us Weekly, and E! News reportedly confirmed the budding relationship. After a few weeks of dating rumors, Kardashian finally went public with her new romance in an IG post, and I think it’s safe to say that fans are into it. Luckily, it seems like even Disick approves of his ex’s new man.

In honor of her new boo, here’s the run-down on Kardashian’s complete relationship history, both before and after her decade-long relationship with Disick. 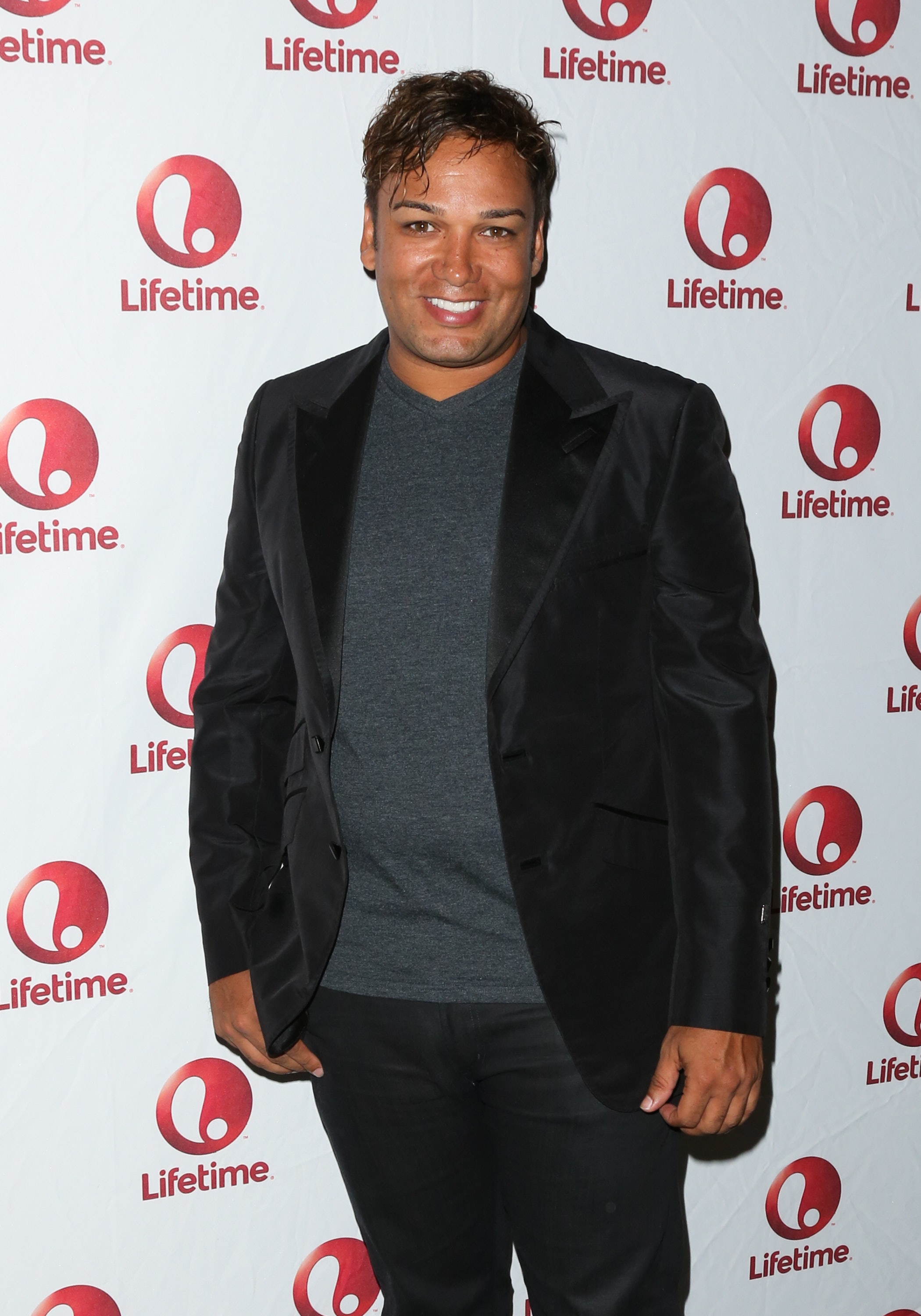 Did you know that Kardashian dated a member of the famous Jackson family? His name is Taryll Jackson and he’s the son Tito Jackson, who was one-fifth of the legendary Jackson Five. Yup, Kardashian dated Michael Jackson’s nephew. Though it’s unclear how long they dated, Jackson’s father confirmed the relationship was a good one. "Taryll dated Kourtney as little as maybe seven, eight years ago," he revealed during a 2016 interview with Vlad TV. (TBH, I think his timeline is a little off, but I’ll let it slide.) According to Tito, the two dated for a few years and their families remain close.

However, it’s possible Jackson was little bitter after their breakup. In November 2018, Kardashian took to her IG Stories to share a screengrab of the 2004 song "Stubborn (It’s A Shame)" by 3T, which is Jackson’s R&B trio with his two brothers. "Fun fact: this song was written about me. I’m serious," she captioned the pic. However, Jackson never confirmed whether or not the song was actually written about their split. 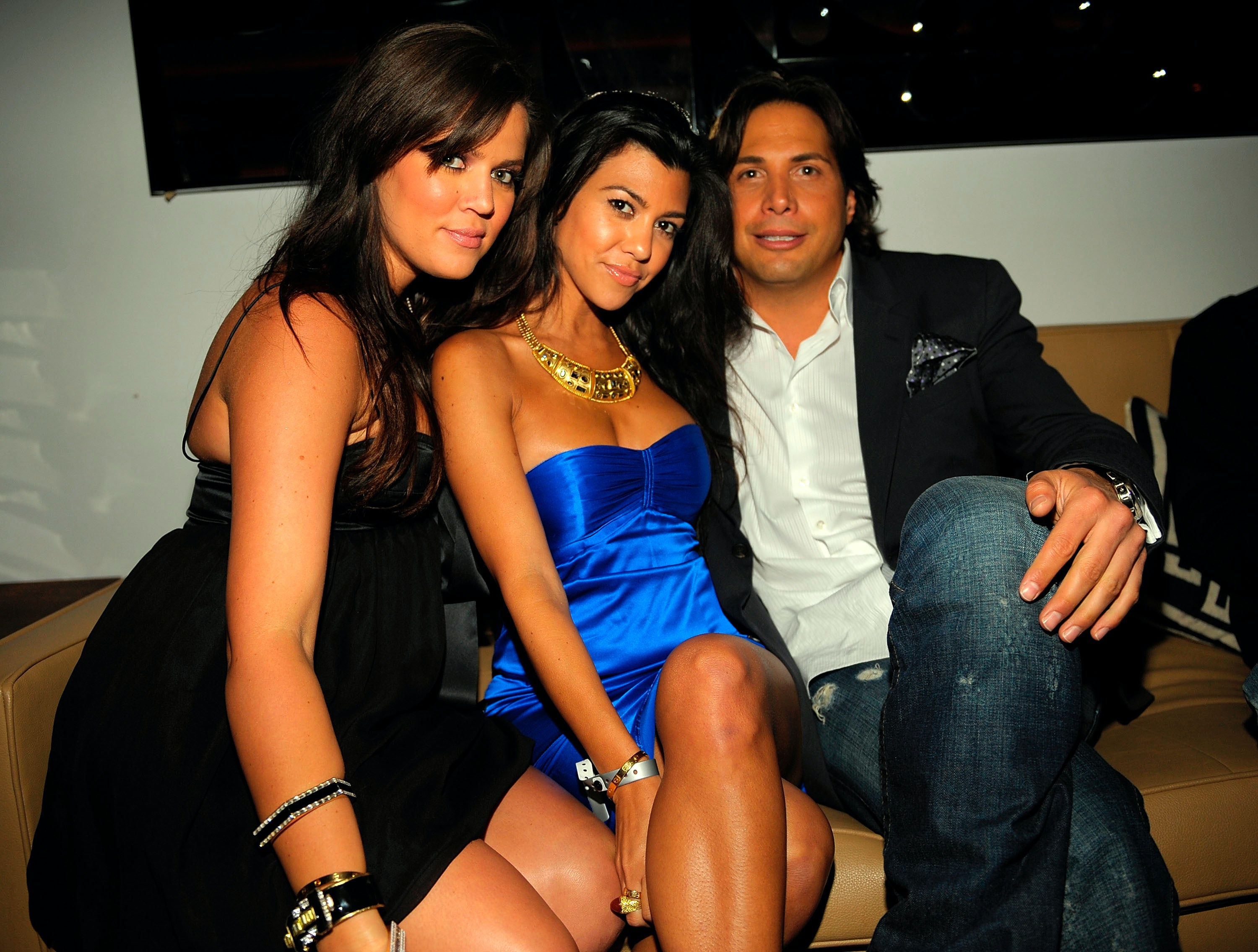 Some of you may know Joe Francis as the man behind the Girls Gone Wild franchise. But Kardashian knows him as an old friend and ex-boyfriend. Kardashian and Francis reportedly dated in 2005 just before Kardashian moved on with Disick, though it’s unclear how long they dated or when they broke up.

Weirdly enough, it was actually Francis who introduced Kardashian and Disick at a house party in 2006. During a February 2014 interview with InTouch, Francis recalled the day Kardashian and Disick met. "I introduced Kourtney and Scott at my house in Mexico," Francis said. "Scott came as the guest as a friend of mine, and they met in my master bedroom." In March 2015, Kardashian posted a throwback to that fateful night on IG, writing, "#FBF The night I met @letthelordbewithyou 😍." 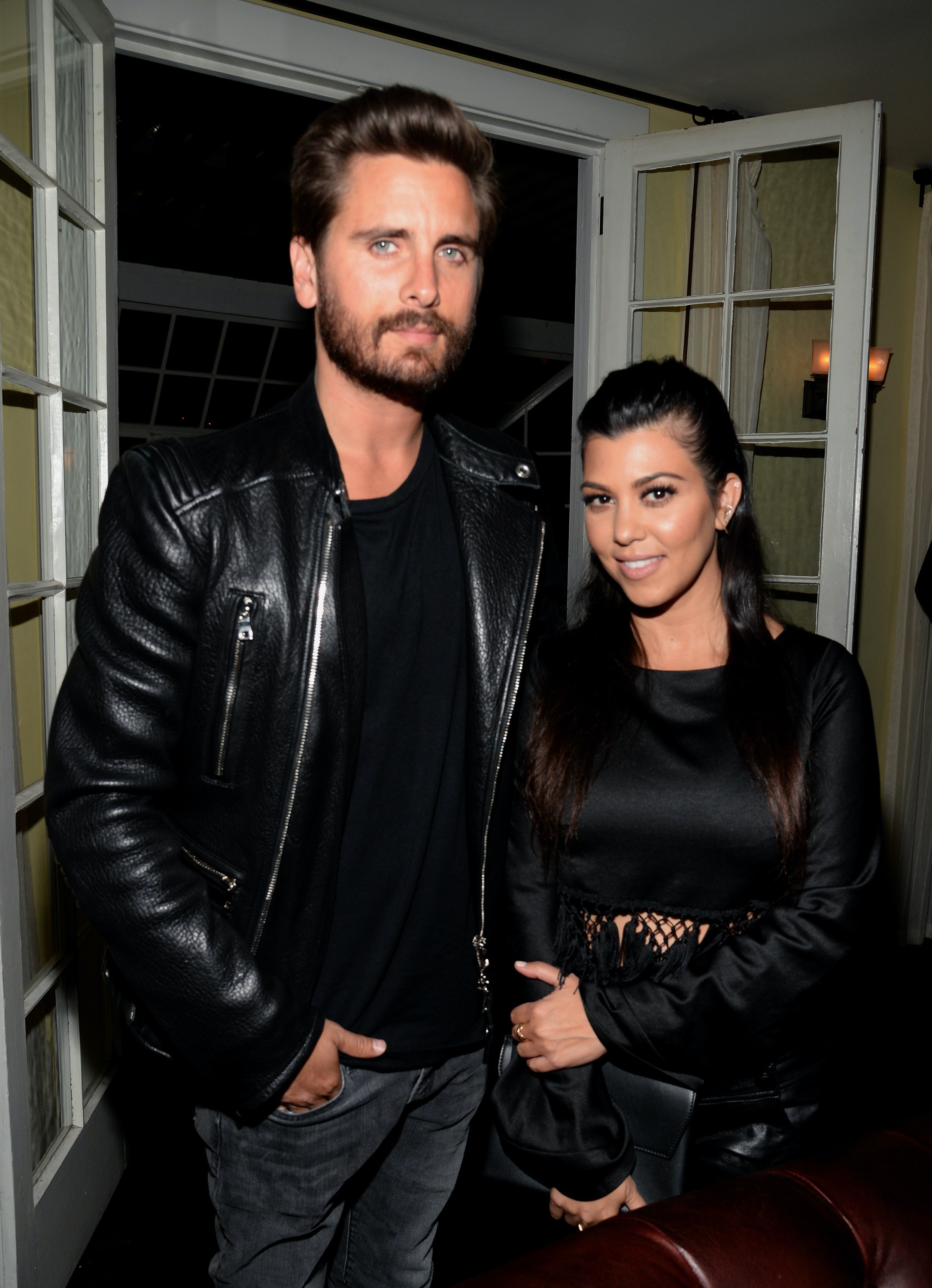 Since splitting, the two have remained amicable co-parents and good friends. They’ve even sparked reconciliation rumors several times, but the exes have never officially reunited… as far as fans know, anyway. In October 2016, Kardashian met her next beau, Younes Bendjima, though she didn’t confirm their romance until nearly a year later. Apparently, she and the model met at a bar in Paris while she and her sister Kim were there for Fashion Week. "We walked into a bar, and Stephanie [Shepherd] was across from me and she kept going, ‘This guy’s cute, over here,’" Kardashian later recalled on an episode of Keeping Up With the Kardashians. After meeting, the couple went on to date for nearly two years before they reportedly decided to call it quits in August 2018.

An insider for Us Weekly reportedly claimed Kardashian ended things. "There’s little chance of Kourtney and Younes getting back together," the source reportedly claimed. "He’d have to grow up. There were a number of reasons it didn’t work, but at the end of the day, the main reason was a maturity issue." Over a year later, there were rumors that the two had reconciled after Bendjima attended the Kardashian-Jenner annual Christmas Eve Party in 2019, per People, though nothing was ever confirmed. 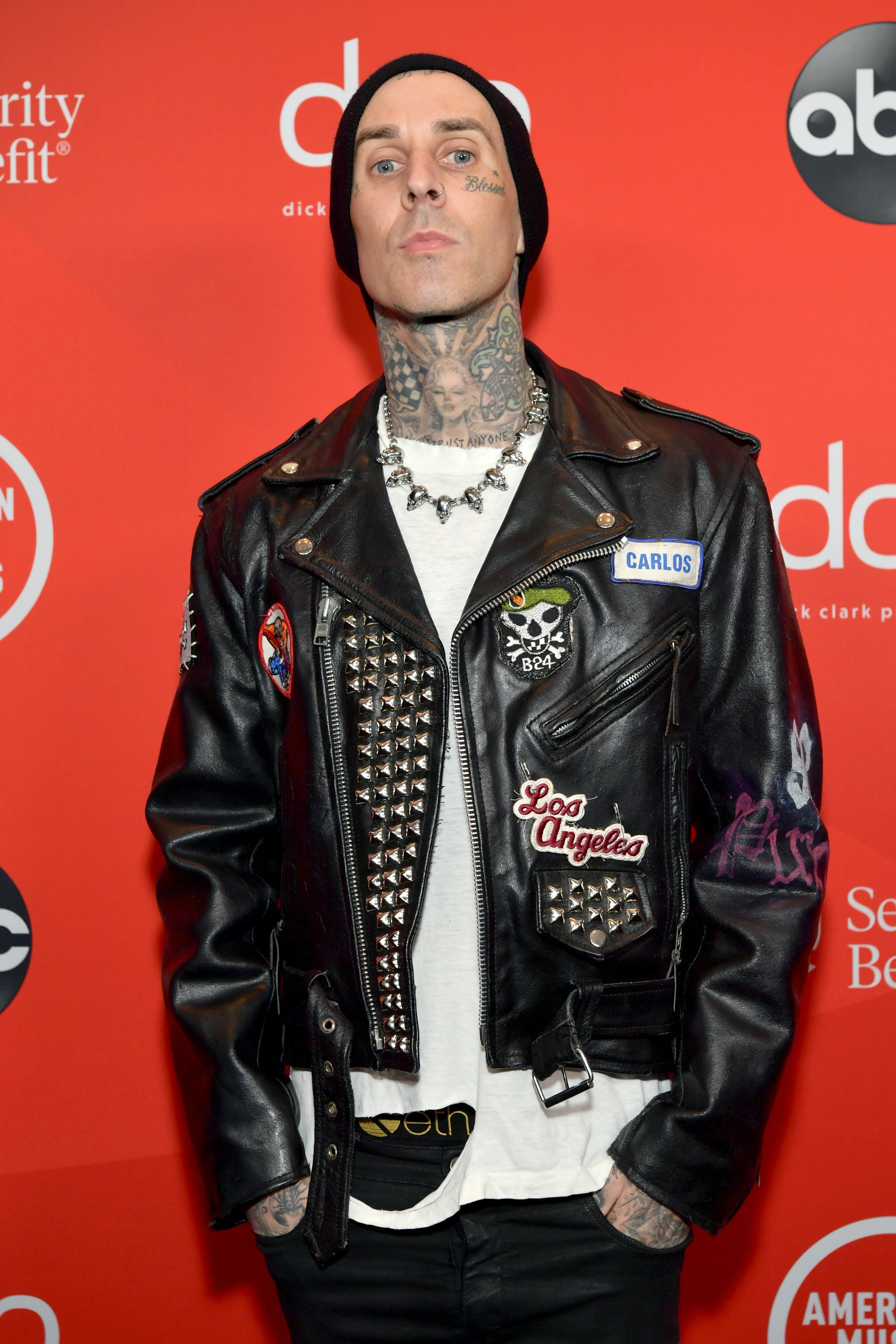 Though they may seem totally random together, Kardashian and Barker have been neighbors in Calabasas for years, and they were even rumored to be an item back in 2019 (though Barker denied it at the time). "Kourtney’s like a dear friend. That’s it," he assured People in March 2019. However, dating rumors ramped up again less than two years later, and it seems these two are finally more than friends.

"They’ve been dating for about a month or two," a source reportedly confirmed to People in January 2021. "They’ve been friends for a long time but it’s turned romantic." Soon after, Kardashian posted a pic of herself holding hands with her new boo, making their romance IG official.

I don’t know about y’all, but I’m excited to see what the future holds for these two lovebirds.

Editor’s note: This story has been updated to reflect recent developments in Kardashian’s dating history.

This article was originally published on Sep. 20, 2018