TikTok star Addison Rae’s film debut will bring a beloved ’90s rom-com into the 21st century. Miramax announced Rae as the star of the studio’s upcoming movie He’s All That, a gender-swapped version of the 1999 hit She’s All That. Obviously the new movie is a huge deal for everyone who’s been following Rae on TikTok, as it will mark her first acting gig, so here are all the details you need to know about He’s All That, including its premiere date and who is in the cast.

In the original She’s All That, Freddie Prinze Jr. played the most popular kid in high school who accepts a dare to make the school’s outcast (Rachael Leigh Cook) into the prom queen. He’s All That will mimic that same structure, except it will flip the genders. In the new movie, Rae will play the high school "it" girl akin to Prinze Jr.’s role, and Tanner Buchanan will be the unpopular guy in need of a makeover. The remake will also update what it means to be popular in high school from the jock-centric ’90s to the social media age of the 2020s, as Rae’s character is described as an influencer, a wink at her real-life persona.

He’s All That Premiere Date

The film was first announced in September 2020, so it’s still too early for a premiere date just yet. Fans can likely expect the movie to drop sometime in 2021, though.

He’s All That Cast

The two leads of He’s All That will be Addison Rae as the popular influencer and Tanner Buchanan as the school outcast. Buchanan is best known for his main roles on Netflix’s Cobra Kai and ABC’s Designated Survivor. 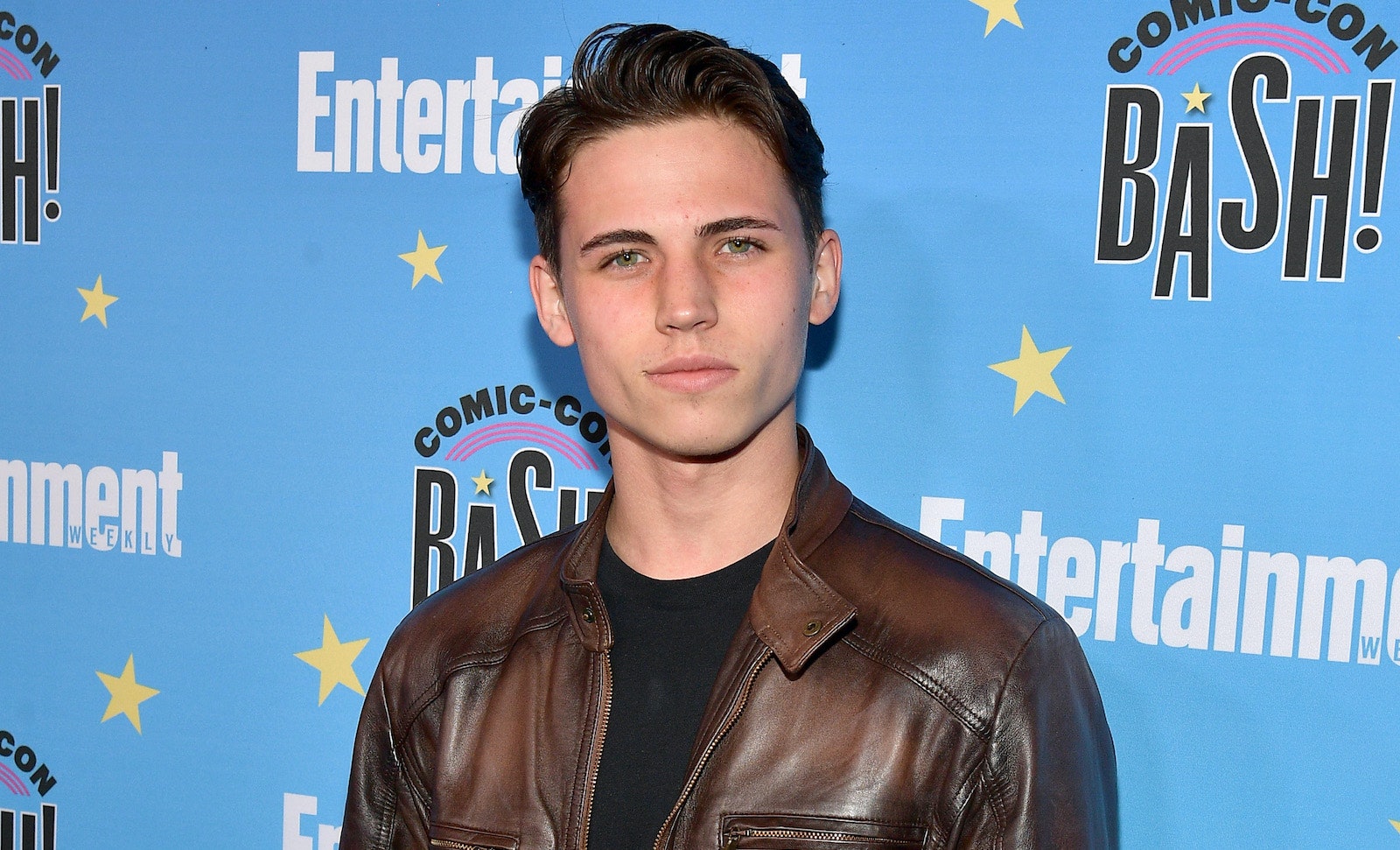 He’s All That Trailer

He’s All That has not yet released a trailer or any first look images.

He’s All That Filming News

Production on He’s All That began in the middle of November. Rae marked the occasion by posting to her Instagram Story about her first day on set. Several of Rae’s co-stars also posted photos from the set celebrating the start of filming.

Now that production has begun, fans can expect to get more updates about He’s All That in the coming months.