Holly Willoughby gave This Morning viewers a rare insight into her relationship with husband Dan Baldwin as she explained why she was absent from Monday’s broadcast. 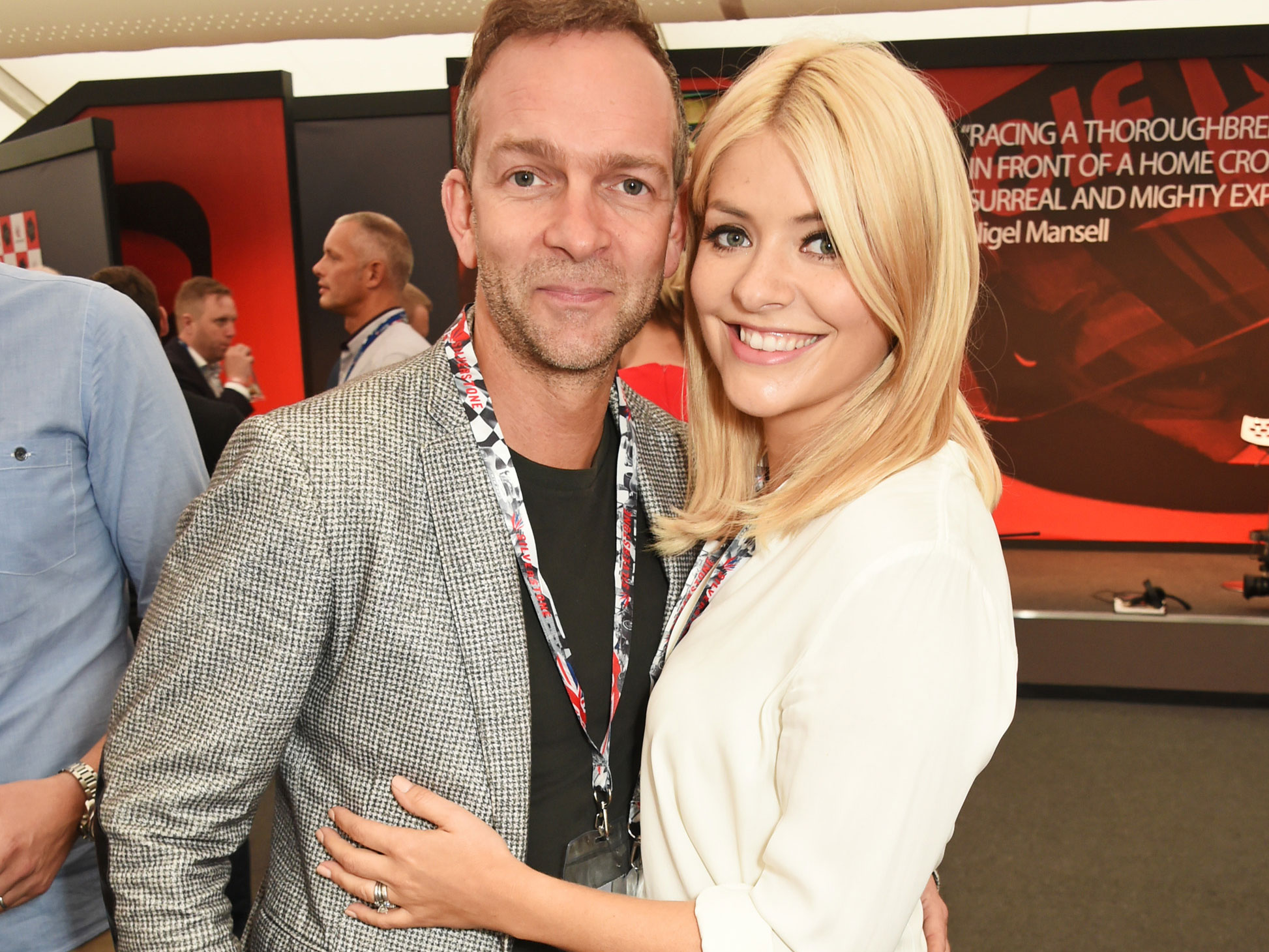 Explaining why she was away from her usual presenting post at the beginning of the week, 37-year-old Holly said that she and hubby Dan, 44, had been enjoying a weekend away in Italy and even attended an Elton John concert.

The mum-of-three revealed that the iconic music star had dedicated a song to her and Dan in an incredible moment after meeting Elton backstage.

Explaining how the situation arose, Holly revealed a very sweet detail about her marriage.

Speaking on air to co-host Phillip Schofield, she said: ‘I told him that Dan and I have a favourite lyric in a song, which is from Guess That’s Why They Call It The Blues.

‘It’s this one,’ she added, as the line from the song began blaring in the studio.

‘Live for each second without hesitation and never forget I’m your man,’ she sang along, telling Phil: ‘We love that bit.’

Holly continued: ‘So I told him that, didn’t think anything of it.’

News, competitions and exclusive offers direct to your inbox 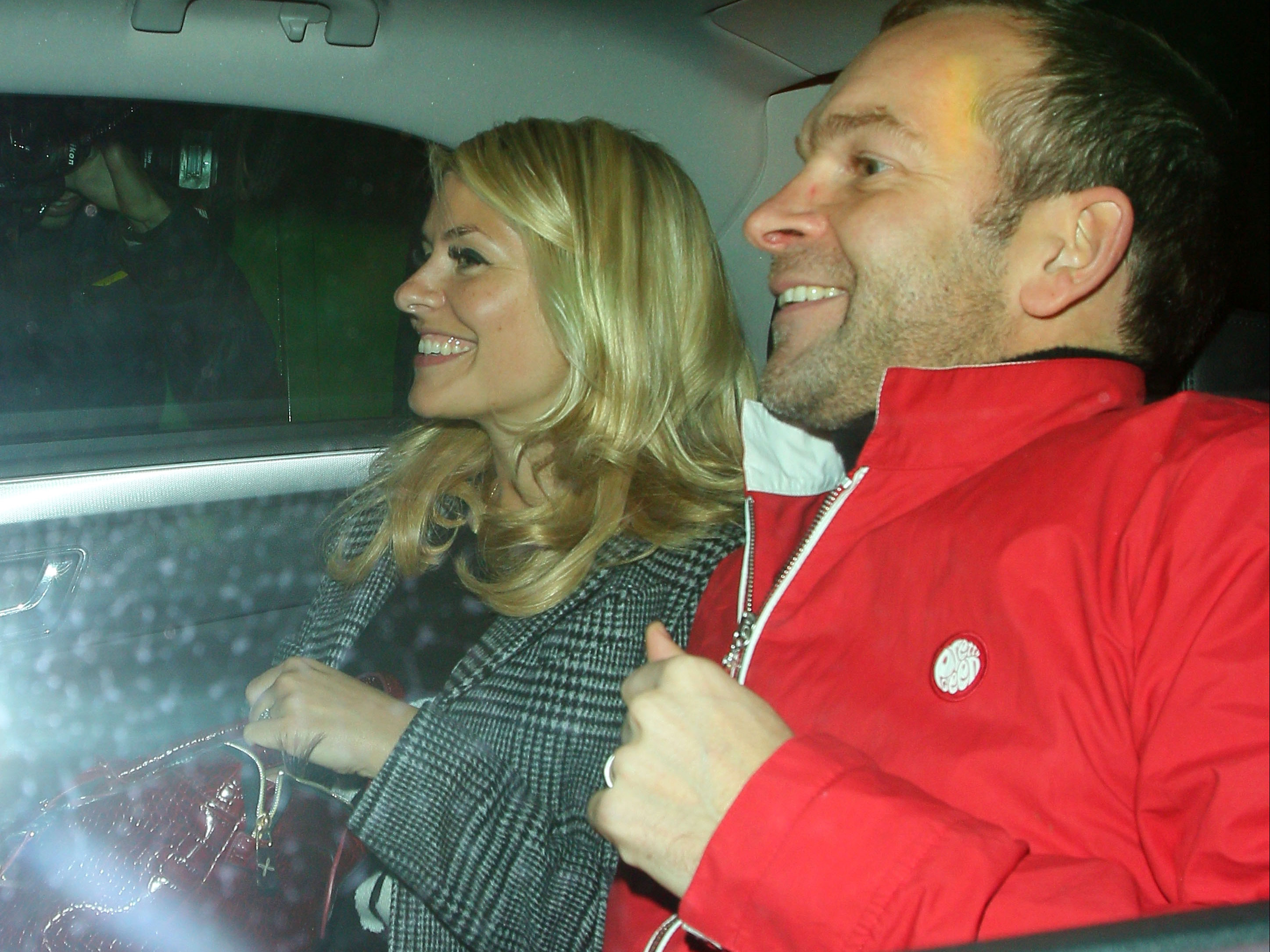 Quickly, Phillip cheekily interjected to suggest that Holly’s favourite lyrics could be from a racier part of the song.

‘So it’s not the “rolling like thunder under the covers”?’

Holly giggled: ‘No, that would’ve been a slightly more awkward conversation, wouldn’t it?’

Going on to describe the special concert, Holly said: ‘We’re standing there and Elton goes, ‘I’m dedicating this song to Holly and Dan,’ and then played that song.

‘It was one of the most magical moments of my life ever.’

Posting a snapshot in which she can be seen posing beside husband Dan and the pop star, she wrote the caption: ‘What a weekend… huge thank you to @eltonjohn for putting on the most incredible concert in Lucca.

‘Songs were sung, memories were made and dreams can true when Elton dedicated a song to Dan and I ❤️.’

Taken from our sister site, Woman.