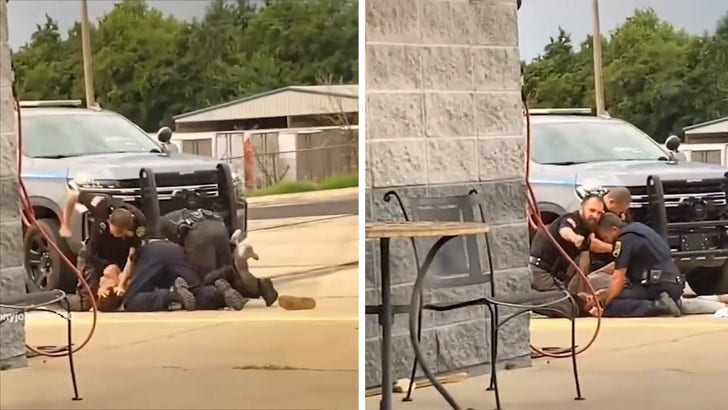 The homeless man beaten down by cops in Arkansas is now on the hunt for justice of his own, speaking with multiple attorneys to possibly represent him moving forward.

Sources connected to 27-year-old Randall Worcester tell us family members bailed him out of jail Monday in Van Buren, AR.

We’re told he met up with his family hours after his release to talk strategy … particularly where they’ll go, legally, from here. 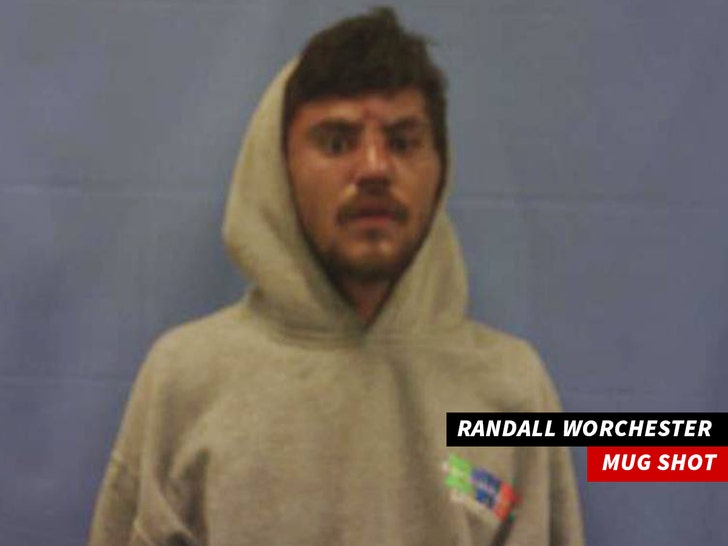 Our sources say Worcester has spoken with several attorneys already, and his family has been in contact with Bobby DiCello, an attorney out of Cleveland whose website claims he’s “earned multimillion dollar verdicts for victims of civil rights abuses, catastrophic injuries, and defective products.”

Bobby tells us he’s making travel plans to be with Worcester and his family soon, and that everyone involved is shocked and appalled by the now-viral video … and they’re eagerly awaiting the opportunity to get Randall some justice. 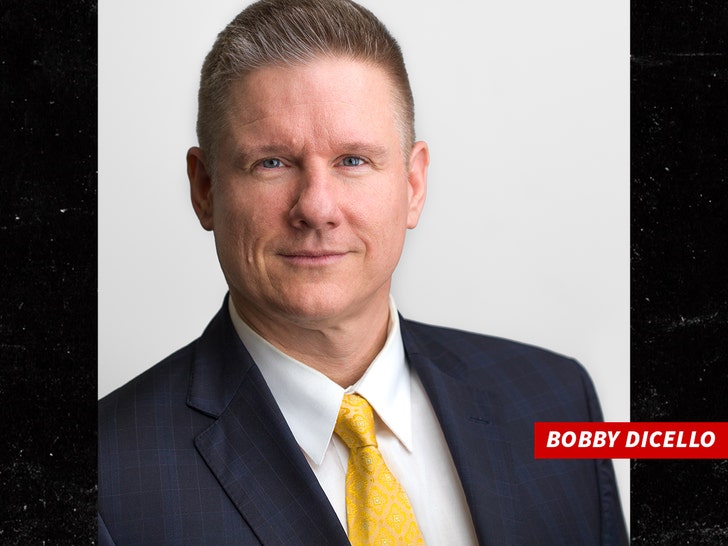 As for what that justice might entail, nothing is off the table … but first, Bobby tells us he’s hoping for open dialog between cops and Worcester’s family to talk about what happened and how to solve it. 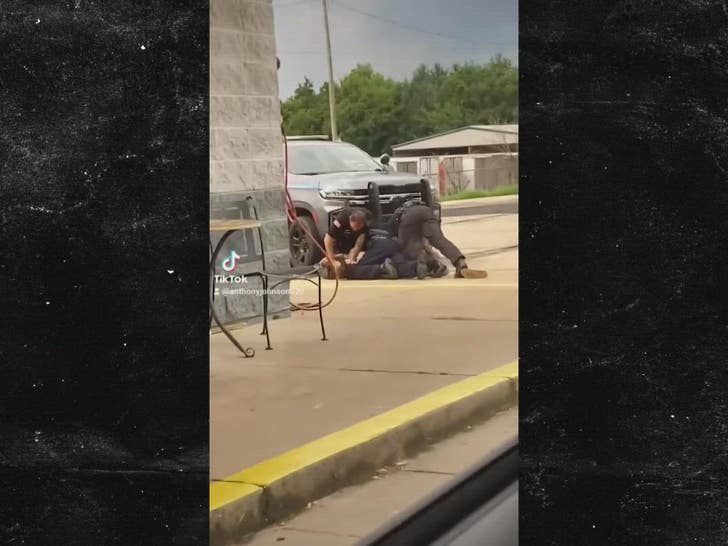 The video, recorded Sunday at a gas station, is stunning … you see 3 officers punching, kicking and slamming Worcester’s head on the pavement. Cops reportedly were called to the scene because Worcester threatened a gas station clerk.

As a result of the investigation, 2 Crawford County Sheriff’s deputies have been suspended and an officer from the Mulberry Police Dept. has been put on administrative leave.

DiCello, who also represents the family of Jayland Walker — the man shot by cops 46 times — says the suspensions are a good start.