Kelly Dodd is speaking out about her dramatic exit from “The Real Housewives of Orange County.” Kelly — who’s appeared on the Bravo reality series since 2016 — was let go from the show in June after a dramatic cast shakeup that followed months of controversy from the reality star, including her controversial views on the coronavirus pandemic and divisive clothing choices.

Kelly initially denied she’d been fired from the show in late January after former “RHOC” star Vicki Gunvalson called Kelly “a living nightmare” (via Champion Daily) while also hinting there was a chance she may not be back for Season 16. “No I am not fired !!! [Contracts] haven’t come out yet ! Vicki stop being a hater,” Kelly hit back in a tweet, which has since been removed from her account.

However, that’s exactly what seemed to happen when Bravo confirmed to Variety that Kelly would not be returning to the cast, while also announcing Braunwyn Windham-Burke and Elizabeth Lyn Vargas would also be departing the show. Stepping in instead is a familiar face and feud partner of Kelly’s, Heather Dubrow, who will appear alongside Shannon Storms Beador, Gina Kirschenheiter, and Emily Simpson, as well as at least one other new housewife.

But what does Kelly really make of her big departure? Well, in typical Housewives fashion, she’s revealing all about how her exit went down. Read on to find out what she’s saying now.

Kelly Dodd was 'blindsided' by her RHOC exit 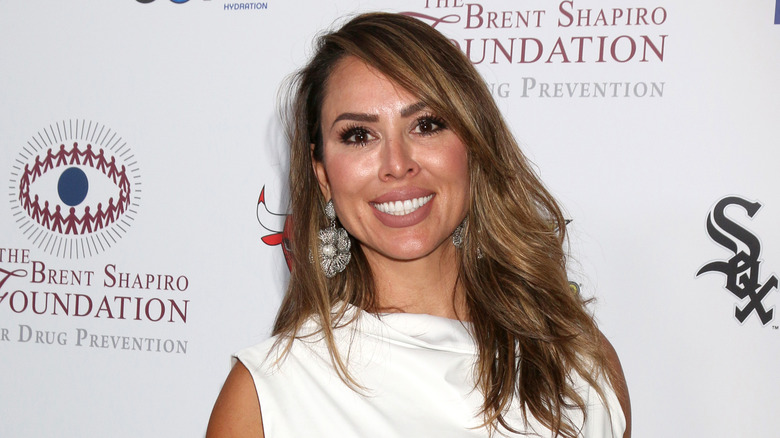 Kelly Dodd spoke out about her “The Real Housewives of Orange County” exit alongside her husband, Rick Leventhal, during an appearance on SiriusXM’s “Jeff Lewis Live” on June 28. She claimed that she had “no idea” she was going to be let go and was “blindsided” by the whole thing.

Kelly explained she received a call from the head of the production company behind the show, who told her she wasn’t coming back. She then asked a producer what happened, who supposedly told her, “‘Bravo wanted to take a different direction than you.'” Kelly asked if it’s because she wasn’t popular with viewers, but apparently didn’t get an answer.

“You want somebody to love to hate you, or you want people to really love you,” Kelly told Lewis, while counting up the followers she has on social media. “I have a million followers and they are diehard fans, and they love me,” she claimed, but noted there’s also a “little group of people that are the cancel culture that hate me. They’re the loud ones… The woke, broke people.”