Home » Celebrities » How Much Was William Smith Worth At The Time Of His Death?

How Much Was William Smith Worth At The Time Of His Death?

Actor William Smith, known for his roles in “Rich Man, Poor Man” and “Meet Me in St. Louis,” died July 5 at age 88, per The Hollywood Reporter. The actor played many rugged and “tough guy” roles, and THR claimed Smith was in “two of the more remarkable brawls in movie history.” According to Extra TV, Smith and Clint Eastwood performed one of the longest on-screen fights ever with no doubles in the film “Any Which Way You Can.” But some fans may wonder what Smith’s worth was when he died.

Extra TV reported that Smith died at the Motion Picture & Television Country House and Hospital in Woodland Hills. According to THR, Smith spent a mind-blowing 70 years working in TV and films, with 289 credits on IMDb. Smith played the father of Arnold Schwarzenegger in “Conan the Barbarian,” and he wrote his own lines the monologue at the movie’s start.

Smith played “tough guy” roles because he was an accomplished athlete and rugged guy off-screen. According to IMDb, Smith was assigned to a special security squadron in the Korean War because he was fluent in five languages. Smith was a UCLA champion discus thrower, a black belt in the martial arts, and a lifelong bodybuilder. With a career that spanned seven decades, how much was Smith worth when he died? Keep reading to learn more.

William Smith's net worth is estimated at $7 million 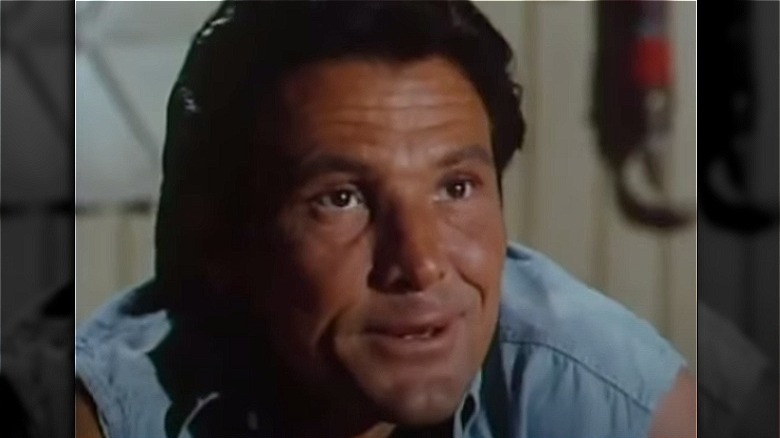 According to Famous Net Worth, William Smith was worth $7 million when he died. Smith was a working actor for over 70 years and made his final film appearance in the 2020 comedy “Irresistible,” starring Steve Carell. His long acting career was the reason for his high net worth. IMDb reported that the 88-year-old Smith started his career as a child actor, appearing in the iconic films “The Song of Bernadette” and “Going My Way.” Smith earned the bulk of his wealth from acting in movies and on TV, appearing in popular TV shows, including “Laredo,” “Hawaii Five-O,” and his most famous role in “Rich Man, Poor Man.”

The actor also earned money in Marlboro cigarette TV commercials. According to Extra TV, Smith was the last “Marlboro Man” on TV because then-President Nixon banned smoking TV commercials in 1970. Extra TV reported that Smith revealed his softer side when he authored a book of poems in 2009, “The Poetic Works of William Smith.” Earnings from Smith’s book are unknown.

According to The Hollywood Reporter, while filming “Conan the Barbarian,” Smith even beat Arnold Schwarzenegger in an arm-wrestling contest! The actor was full of surprises, and he’s sure to be missed.