During an interview on "Mornings with Maria" former Deputy Assistant Secretary of Defense Roger Zakheim explained how inflation is negatively impacting the Department of Defense's buying power.

ROGER ZAKHEIM: There are a variety of priorities, clearly, the Biden administration is emphasizing climate and its place in the Department of Defense. This is all happening at a time where, as you point out, the buying power within the Department of Defense is going down because of inflation. The headline today is that inflation was somewhere between 6 and 6.8 to 7% for the Congress, which sought to increase the amount of money for the Department of Defense, meaning beyond what the Biden administration requested. But these inflation numbers, it comes out to a net loss. In other words, we're going to fund the military below what we were going to fund it the previous year. And it's even more of a problem in the military because you're, of course, going to go ahead and give pay raises to the men and women in uniform. You want to prioritize that at above inflation, which means they'll be even less money to invest in modernization platforms in the research and development that's required to keep pace with China and what Russia is doing. 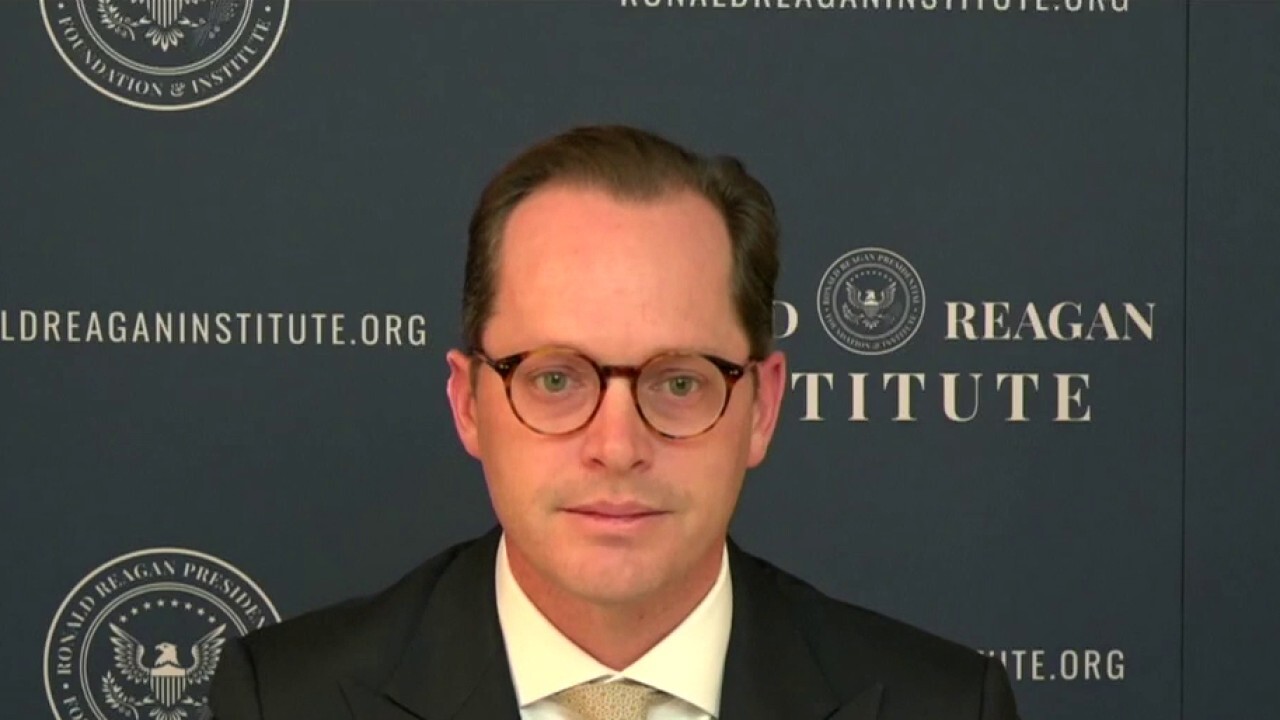 US, Russia in a ‘standoff’ over Ukraine: Former defense official