Rafael Nadal has a chance encounter with Serena Williams

Rafael Nadal, 36, announced at a press conference in Mallorca last month that he was expecting his first child with his wife Maria Francisca Perello, who he affectionately calls Mery, 33. The couple have been together for 17 years, however, the Wimbledon star previously expressed concern on having children prior to his retirement from tennis.

But there is a problem.

Rafael married his childhood sweetheart Mery in October 2019, after a 15-year relationship.

The two had met when they were children and started seriously dating in 2005.

Speaking to a Spanish outlet back in 2020, Rafael voiced his concerns about starting a family too soon. 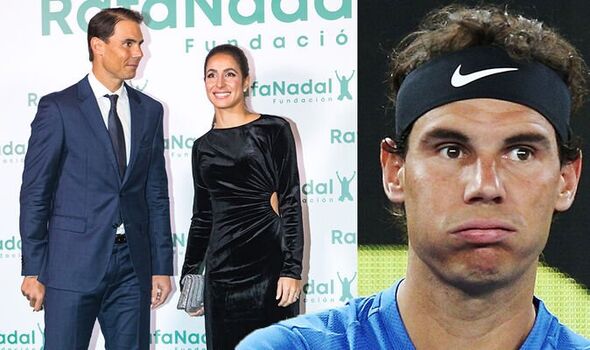 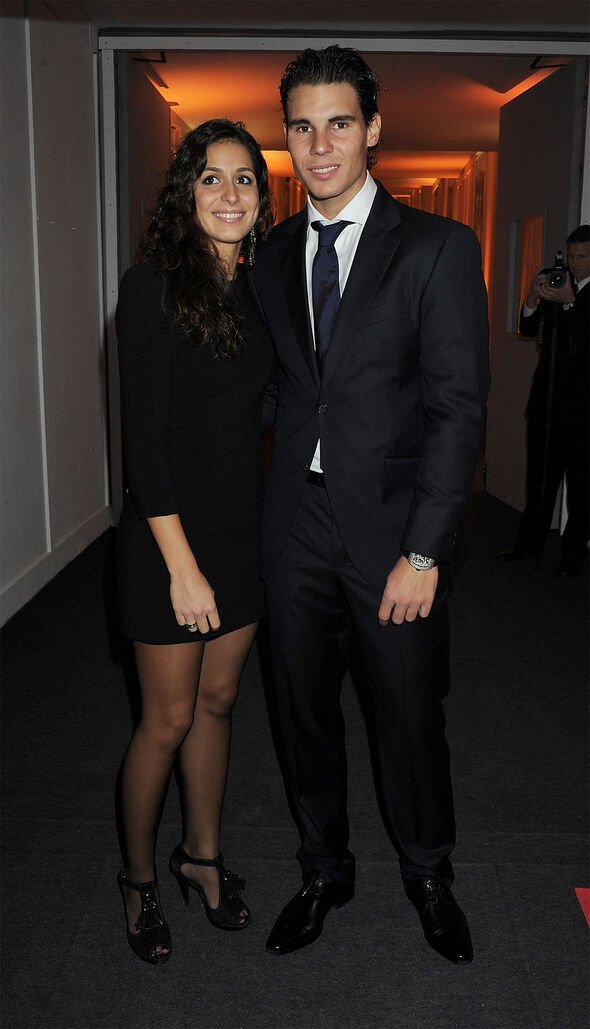 “But there is a problem. I thought we will have children, well, when I retire.

“But of course, I thought that at 30 I would be ‘kaput’ , but the career has been extending”, he concluded in an interview with Bertin Osborne on the Spanish television show ‘Mi casa es la tuya’.

This comes after Rafael announced last month that he and Mery are expecting their first child.

He told reporters at the Mallorca conference: “If all goes well, I’m going to be a father. 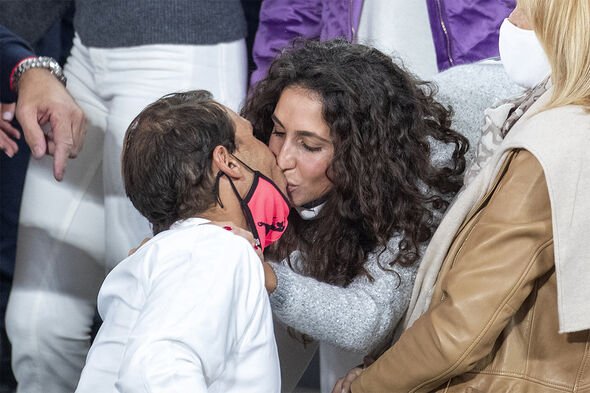 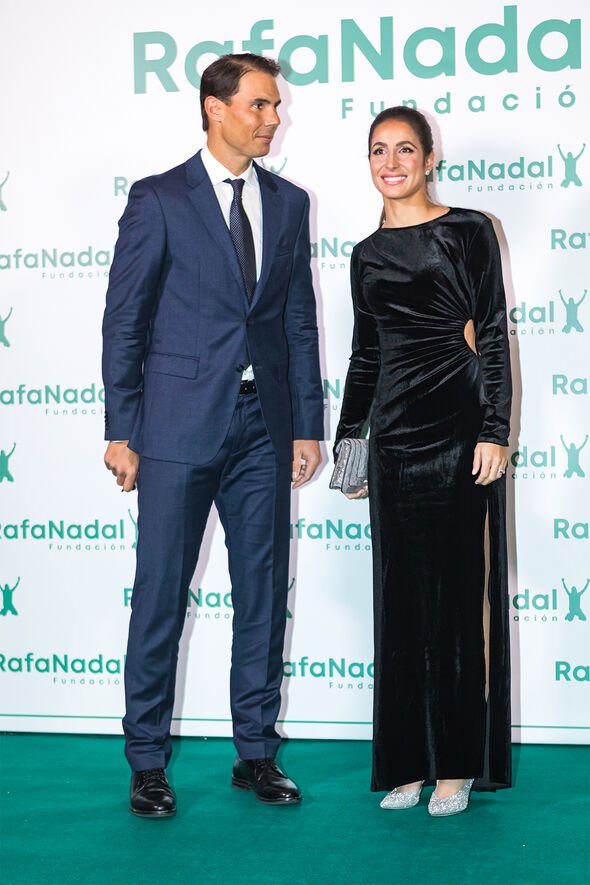 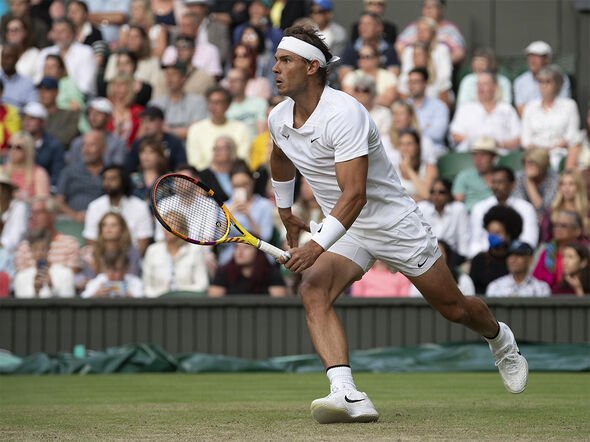 “I’m not used to talking about my private life. We live calmer with a lower profile.

“I don’t expect that my life will change much with it.”

Rafael even hit out at a journalist in an unearthed interview from 2019 for asking about his wife.

The heated exchange came after Nadal lost to Alexander Zverev in the ATP World Tour Finals.

Nadal and his girlfriend of 15 years had tied the knot in his native Mallorca the previous month.

Mr Scanagatta said: “Tonight, you were playing very short many times ― I don’t know why, you’re not used to that.

“I’d like to know, for many people to get married is a very important, distracted thing.

This angered Rafael due to the journalist suggesting the tennis ace had suffered a lapse in concentration due to his nuptials.

Rafael replied: “Honestly, are you asking me this? Is this a serious question or a joke? Is it serious? Yeah?”

“It’s a big surprise you’re asking me this after being with the same girl for 15 years and having a very stable and normal life.

“It doesn’t matter if you put a ring on your finger or not.”

In a further sign of frustration he shut down the press conference in English and said: “OK. We move to Spanish, because that’s bulls**t.”