Home » It's… Coleen vs Rebekah again, and this time it's over 'fake' coffee run pics

It's… Coleen vs Rebekah again, and this time it's over 'fake' coffee run pics 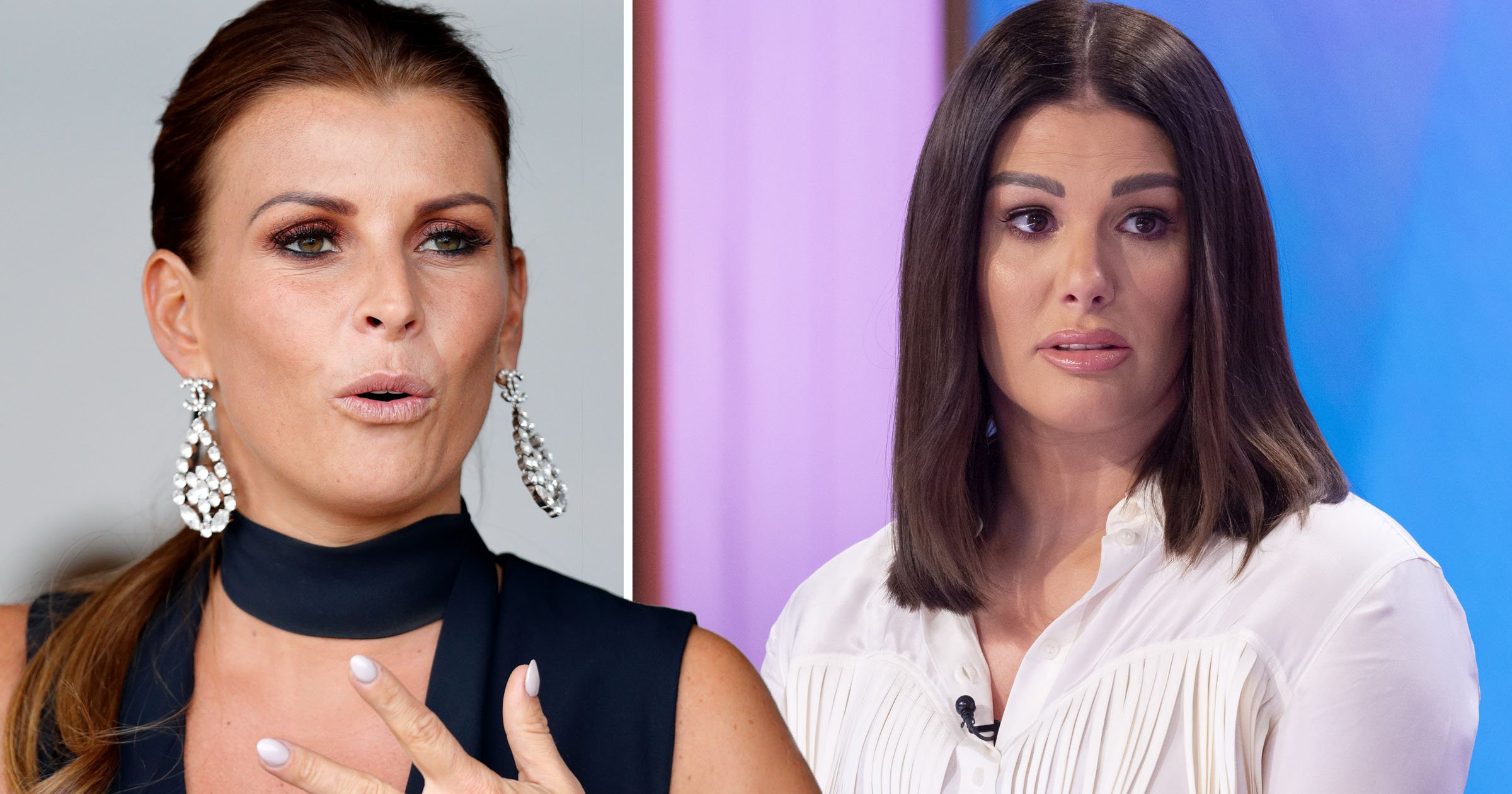 Coleen Rooney has seemingly hit back at Rebekah Vardy over a thinly-veiled jab at ‘staged’ pap shots.

The two WAGs are at loggerheads in court, with Rebekah, 39, suing Coleen, 35 for defamation over her allegations that Rebekah’s Instagram account was responsible for leaking fake stories about her to the press.

While they have remained relatively silent on the case on social media, a shady Instagram comment from Rebekah seems to have fired up Coleen once more.

Rebekah shared a post hitting back at ‘individuals hiding behind keyboards’ who claimed she set up paparazzi pictures at London Zoo with her children.

The star, who is married to Leicester’s Jamie Vardy, explained that she was invited to the zoo and in return, she allowed pictures to be taken, saying that businesses ‘thrive off PR’.

She wrote: ‘I don’t lie about set up pictures (unlike some) everyone does it…. and just for anyone wondering I didn’t make any financial gain off any of the pictures taken.’

A friend responded: ‘Yes Bex I saw this and thought exactly the same’, with Rebekah replying: ‘maybe I should start doing fake coffee run pics.’

Coleen alleges that Rebekah was the author of The Sun’s Secret WAG column, which Rebekah denies.

The former friends have been at war since October 2019, when the Wagatha Christie scandal broke.

In a rather genius plot, Coleen revealed that she had been sharing fake stories to her own Instagram stories – like Cheshire home being flooded during Storm Lorenzo, her considering the gender selection of her next child, and that she was thinking about a return to television – after suspecting that one of her followers was leaking tales from her private account to the press.

Captioning her statement: ‘This has been a burden in my life for a few years now and finally I have got to the bottom of it……’, Coleen wrote: ‘For a few years now someone I trusted to follow me on my personal Instagram account has been consistently informing The Sun newspaper of my private posts and stories.

‘There has been so much information given to them about me, my friends and my family – all without my permission or knowledge. After a long time of trying to figure out who it could be, for various reasons, I had a suspicion.

‘To try and prove this, I came up with an idea. I blocked everyone from viewing my Instagram stories except ONE account. (Those on my private account must have been wondering why I haven’t had stories on there for a while.)

‘Over the past five months I have posted a series of false stories if they made their way into the Sun newspaper. And you know what, they did! The story about gender selection in Mexico, the story about returning to TV and then the latest story about the basement flooding in my new house.

‘It’s been tough keeping it to myself and not making any comment at all, especially when the stories have been leaked, however I had to. Now I know for certain which account/individual it’s come from.

‘I have saved and screenshotted all the original stories which clearly show just one person has viewed them. It’s…… Rebekah Vardy’s account.’

Rebekah has maintained that she was not responsible for the leaks.