J Lo and Ben Affleck weren’t joined at the hip last night like they were on their fancy yacht, but they were still attached during a date night on Saturday.

The can’t-keep-our-hands-off-each-other couple locked arms as they arrived at Oliveta restaurant in Bev Hills. They showed up at 8:30 PM and left at around 11, so lots to talk about.

They just returned from a super-romantic vacay in the South of France, celebrating her 52nd birthday … and they were like 2 teenagers with raging hormones!

As we told you, J Lo is house-hunting in L.A. … what’s unclear is if Ben was just along for the ride when she was looking or if he’s gonna be a co-owner.  Translation — they could be shackin’ up. 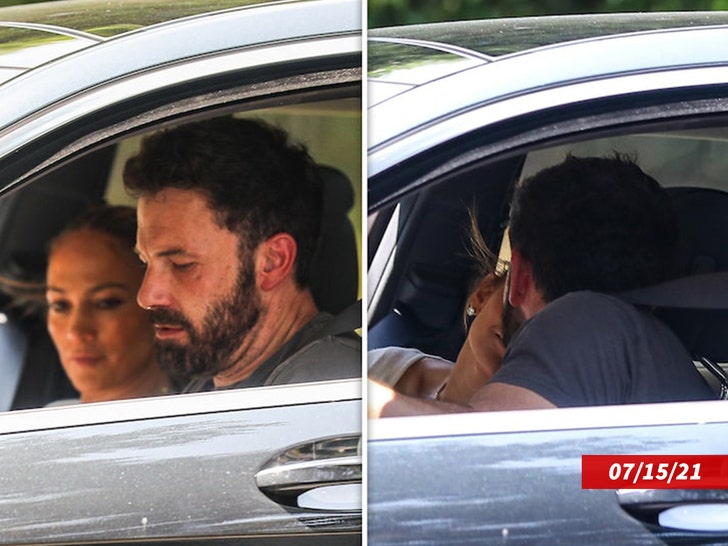 J Lo was also visiting schools in the L.A. area for her 2 kids.

Lot of folks think this is all a prelude to an engagement, but so far, no ring.  Ben did, however, gift his GF a necklace with his name attached. And, there’s a teardrop diamond hanging from the bling, and some folks think it’s a new-fangled type of engagement ring. 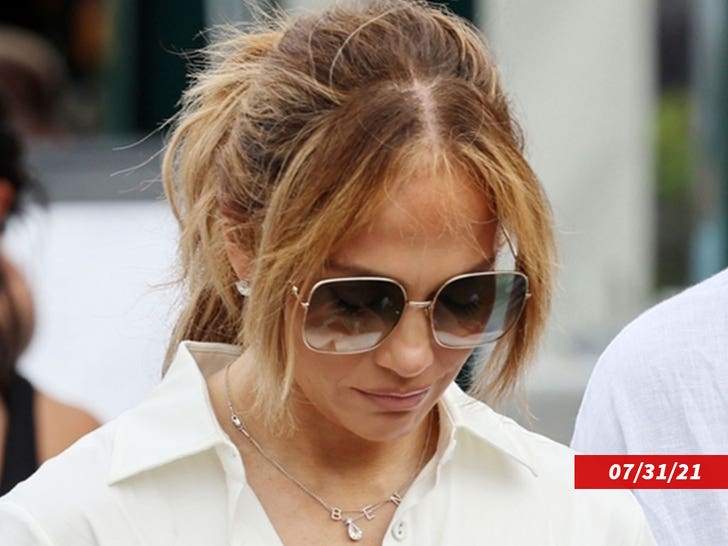