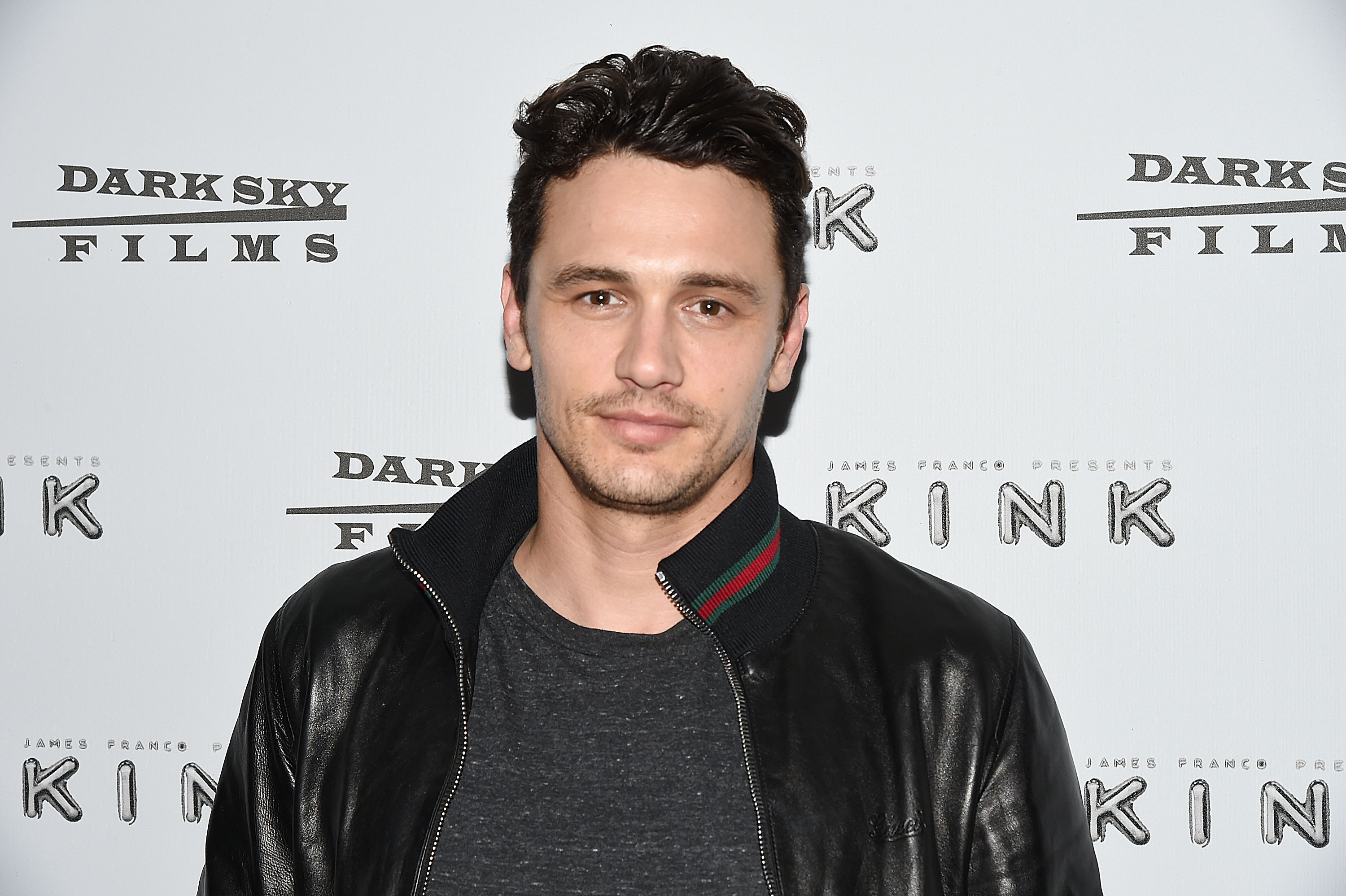 James Franco has spoken out on the sexual misconduct allegations made against him in 2018.

At the time, he said the accusations were ‘not accurate’ but did not want to ‘shut down’ people who ‘did not have a voice’.

He said on Sirius XM: ‘In 2018 there were some complaints about me and an article about me and at that moment I just thought I’m gonna be quiet, I’m going to pause.

‘It did not feel like the right time to say anything. There were people that were upset with me and I needed to listen.’

Referencing the writer Damon Young, he explained he wanted to ‘do the work’.

Franco, 43, went on to say: ‘I was in recovery before for substance abuse. There were some issues that I had to deal with that were also related to addiction.

‘And so I’ve really used my recovery background to kind of start examining this and changing who I was.’

The Deuce actor and his partners at his acting school Playhouse West Studio 4 – which opened in 2014 but closed three years later – were sued in October 2019 by Sarah Tither-Kaplan and Toni Gaal.

They claimed the defendants ‘engaged in widespread inappropriate and sexually charged behaviour towards female students by sexualising their power as a teacher and an employer by dangling the opportunity for roles in their projects’.

In 2020, Franco alleged the pair were ‘attention-hungry’ and made false and inflammatory’ claims for publicity.

He has now agreed on a settlement for his two accusers.

According to The Hollywood Reporter, Franco has agreed to pay $2.2million (£1.6million) to resolve the lawsuit.

According to the publication, a statement from the settlement reads: ‘While Defendants continue to deny the allegations in the Complaint, they acknowledge that Plaintiffs have raised important issues; and all parties strongly believe that now is a critical time to focus on addressing the mistreatment of women in Hollywood.

‘All agree on the need to make sure that no one in the entertainment industry — regardless of race, religion, disability, ethnicity, background, gender or sexual orientation — faces discrimination, harassment or prejudice of any kind.’