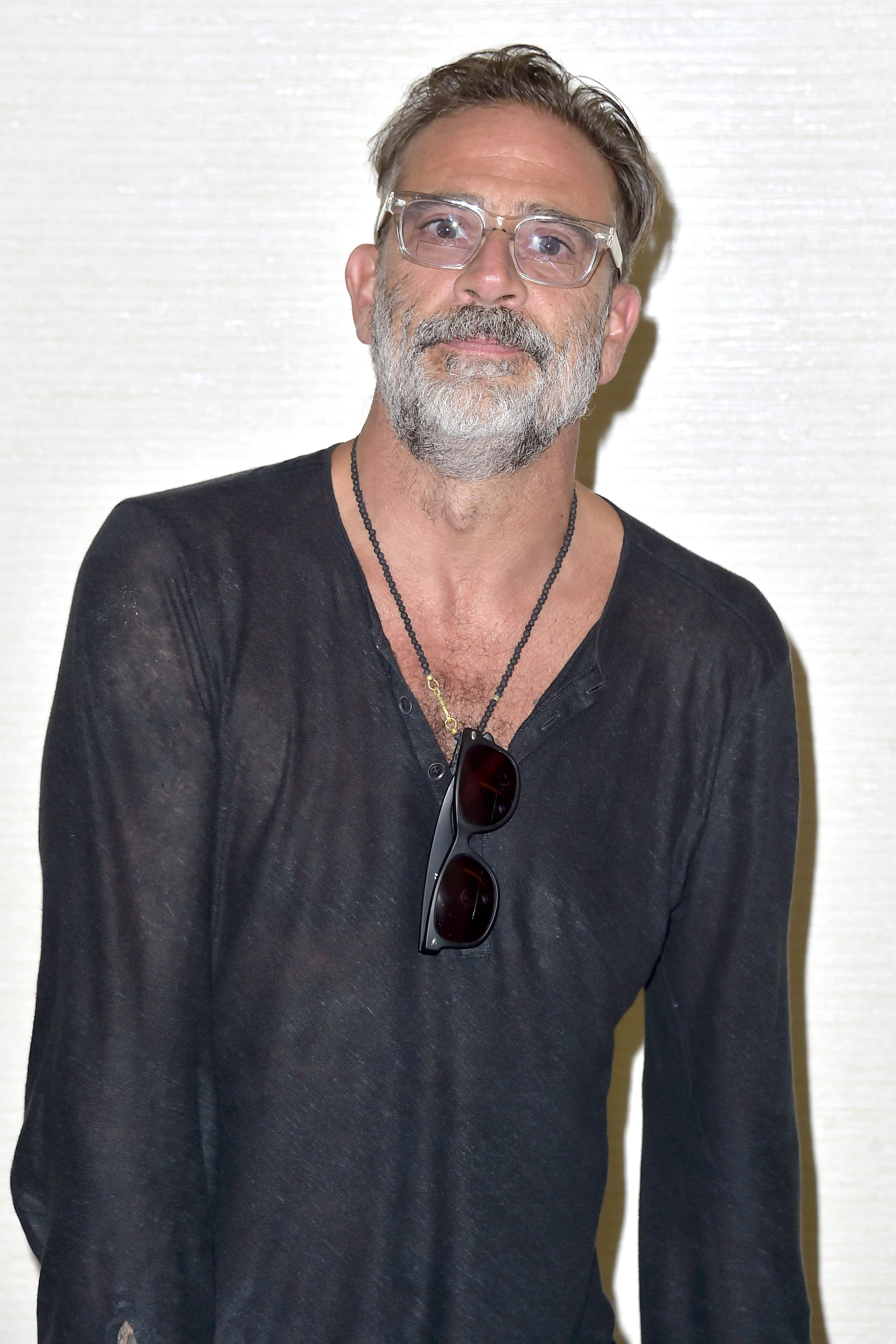 ” class=”alignnone size-full wp-image-706840″ />
Jeffrey Dean Morgan was on Late Night with Jimmy Kimmel promoting the last season of The Walking Dead, which ends April 4th. I haven’t watched it in a few years but I will probably record the couple of few episodes. I don’t think it’s a spoiler to say that there will be an origin story episode for Neegan. Morgan made it sound like his character might get a spinoff and that he’s open to it, although that’s not confirmed at all. My favorite part of this interview was the story he told about eating a bunch of CBD gummies to sleep when he was sick (he didn’t have covid, he was just worn down) and only realizing the next day that he had customized and ordered a tricked out Tesla.

I’m so exhausted. I had a friend send me some [CBD gummies] and I would take them just to help me sleep and help with body aches. The other night I popped a couple and went to bed. I woke up the next day thinking I feel good, I got some good sleep. An hour later my phone is ringing off the hook… [they left a message] ‘we’re just calling to congratulate you on your Tesla purchase.’ I’m like ‘A Tesla. Well that’s a mistake.’

It turns out that I went online and I built a Tesla S online, stacked it very every option, put a down payment on it and didn’t remember a thing. None of it. The CBD things, I think I took the wrong ones.

I emailed them ‘it was a mistake.’ The guy calls ‘we’re going to keep some of that deposit you put on the car.’ The car’s $137,000 or you lose a couple of hundred dollars for building it. Once you go into build mode they keep money. That’s a big difference in price so enjoy your couple hundred dollars. I can’t eat CBD gummies anymore.

People think CBD is mild and doesn’t affect you at all. I’ve been taking Hemp oil and it makes me a little groggy the next day. I only take it on the weekends because I want to be sharp at work. It doesn’t make me forget anything, but I only take the CBD and hemp oil, I don’t take any gummies or edibles. I’ve heard so many horror stories about people taking marijuana edibles and having to go to the emergency room. I would assume that you can sort-of end up ODing on CBD gummies too. However I don’t think Jeffrey’s “friend” sent him the CBD kind of gummies though, you know? Jimmy asked him about that and he said “I’m wondering if he sent me a couple different things. I wasn’t paying attention to the packaging.” Uh huh. It’s legal in California!

Also, it’s cool that this very rich actor is smart enough with money that he knows he should take the L and lose a couple of hundred dollars rather than spend $137k on a car.