Jeremy Clarkson says he ‘gets on well’ with Camilla

Jeremy Clarkson struggled to recall comedian Eddie Izzard’s pronouns yesterday at the ITV Autumn Entertainment Launch in London. The Clarkson’s Farm star, 62, made the gaffe while discussing the news series of Who Wants To Be A Millionaire? which the activist appears on.

Eddie previously told how she identifies as she/ her.

But in a new interview, the motoring expert revealed he wasn’t sure about the comedian’s pronouns.

Jeremy candidly admitted he didn’t know who many of the famous faces were on the celebrity version of the quiz show, which he hosts.

Speaking about having the comedian on, he said: “Eddie Izzard obviously is very bright so he was fun.” 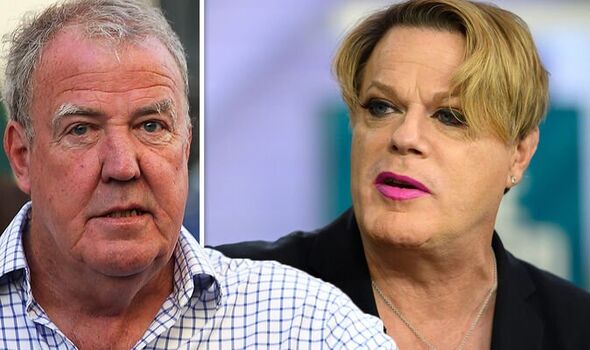 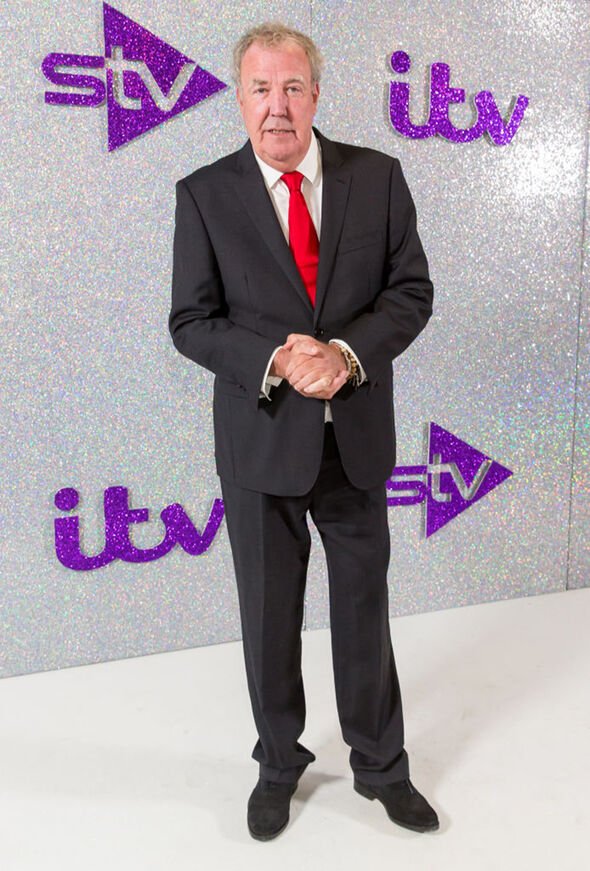 Realising his error, he added: “She, them, it.

“I don’t know what you say! She? She?” he said to MailOnline.

After he was corrected with “they”, Jeremy added he had “forgotten” the pronoun and went on to praise the comedian for her time in the hot seat. 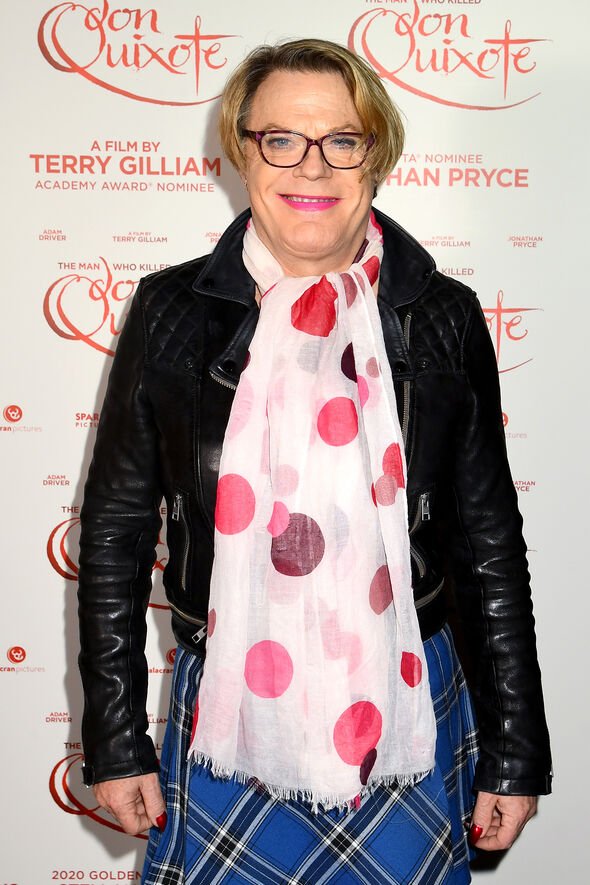 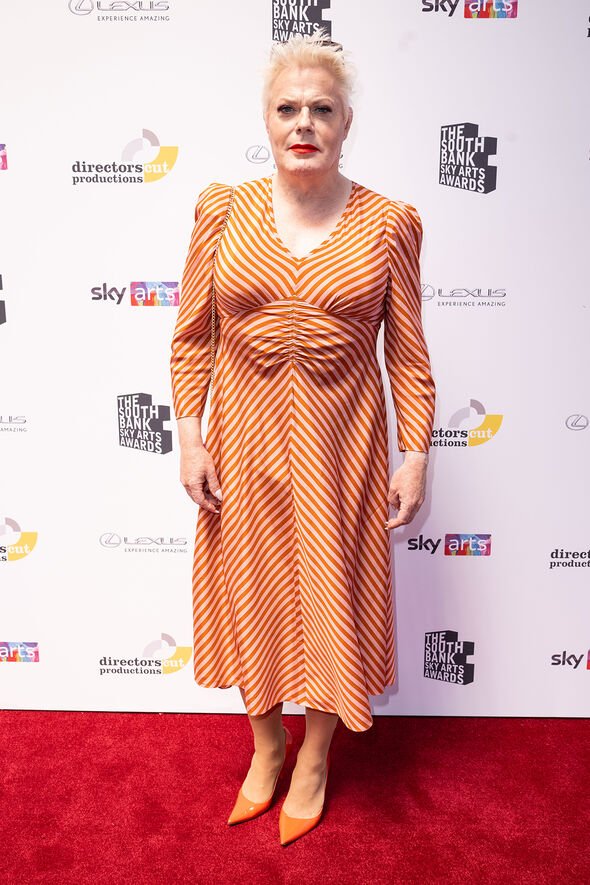 He revealed: “Honestly I much prefer doing the ordinary one.

“With the celebrity one, I don’t have a f*****g clue who half the people are,” he continued, before adding he has to research them before filming.

Eddie changed her pronouns to she/her after appearing on Sky Arts in 2020.

Speaking about the time, Eddie recently said: “Some young artists painting me, they ask me, like a coffee thing, they said, she/her or he/him?

“I was wearing a dress and I’m based as a trans woman now, so she/her, I’ll have a latte – it was that kind of lack of stress.”

While receiving an honorary degree from Swansea University, the comedian also asked to be called “she”.

“But I am equally happy to be referred to as Eddie or ‘Hey mate’,” she told MailOnline.

It comes as Eddie is being backed in her bid to become an MP.

The star wants to stand for Sheffield Central when current MP Paul Blomfield steps down at the next election.

Eddie visited the city on Thursday to back its bid to host Eurovision 2023 and, since the trip, she has received support from communities in it.

Speaking on BBC Radio Sheffield, the actor and writer said: “I think it would be beautiful if it comes to Sheffield. It’s a city that’s reinvented itself and we have a great cultural heritage. It would be wonderful to have it here.”