Home » Celebrities » Jesse Tyler Ferguson Says He Was Only Sarah Hyland's Wedding Officiant Because THIS Modern Family Co-Star Was Busy!

Jesse Tyler Ferguson Says He Was Only Sarah Hyland's Wedding Officiant Because THIS Modern Family Co-Star Was Busy!

Jesse Tyler Ferguson says he was Sarah Hyland‘s plan B wedding officiant — because their other Modern Family co-star couldn’t make it!

As you know, Sarah married her longtime fiancé Wells Adams last week in a gorgeous wedding which was officiated by Jesse, her TV uncle. But apparently he wasn’t always going to be the one to do it! During a screening of his new Netflix film Ivy + Bean, the actor revealed he replaced a co-star: Ty Burrell He told ET on Monday:

“I don’t know if people know this, but Ty Burrell was meant to do it, and there was a family emergency. So, I got a phone call 12 days before the wedding, and that’s why Ty wasn’t there, he had stuff going on.” 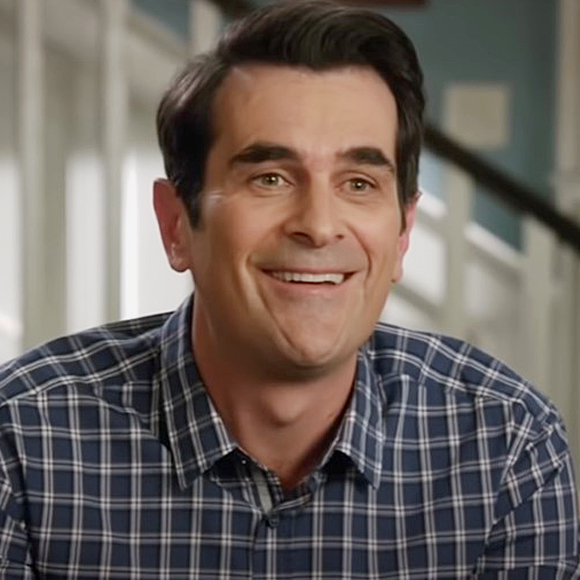 Oh, the feels — if only Ty would’ve gotten to be there!

Ferguson went on to say he felt nervous about directing the ceremony as it was his first time doing so — and the wedding was a high profile event which only added more pressure:

The 46-year-old said Ty was a big help when planning what to say, though, and offered him some bullet points:

“He hadn’t written anything up, but he had some ideas, and I was like, ‘Oh, this is all really good. This is a jumping-off place.’”

How sweet! We love the co-stars still being so close and like a real family after all this time! 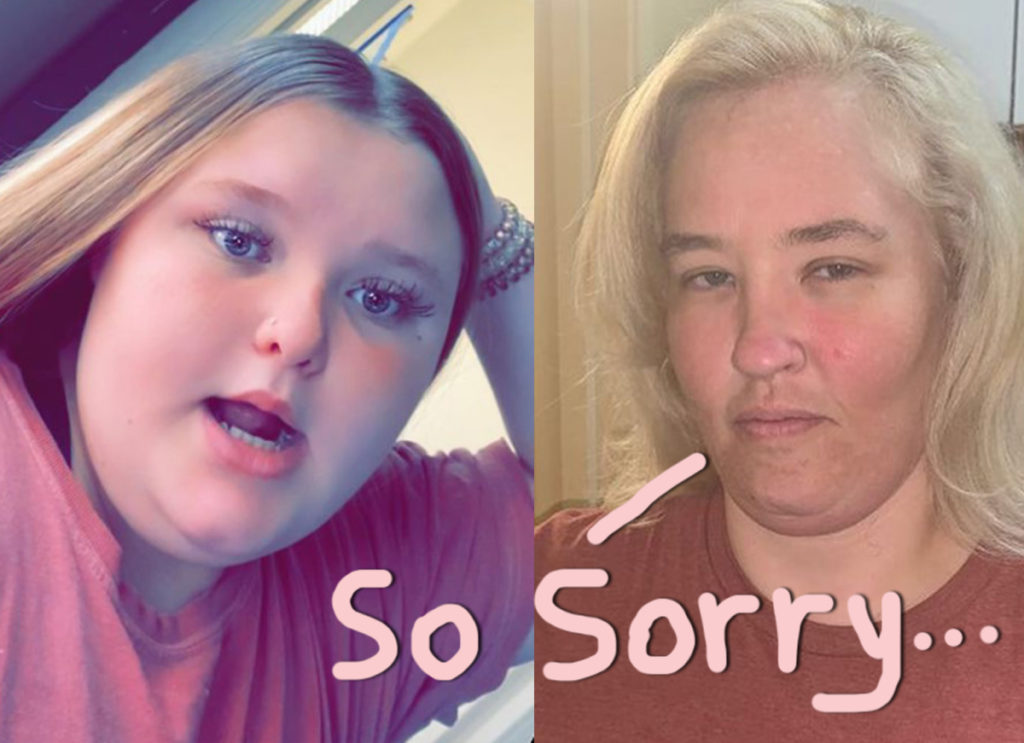 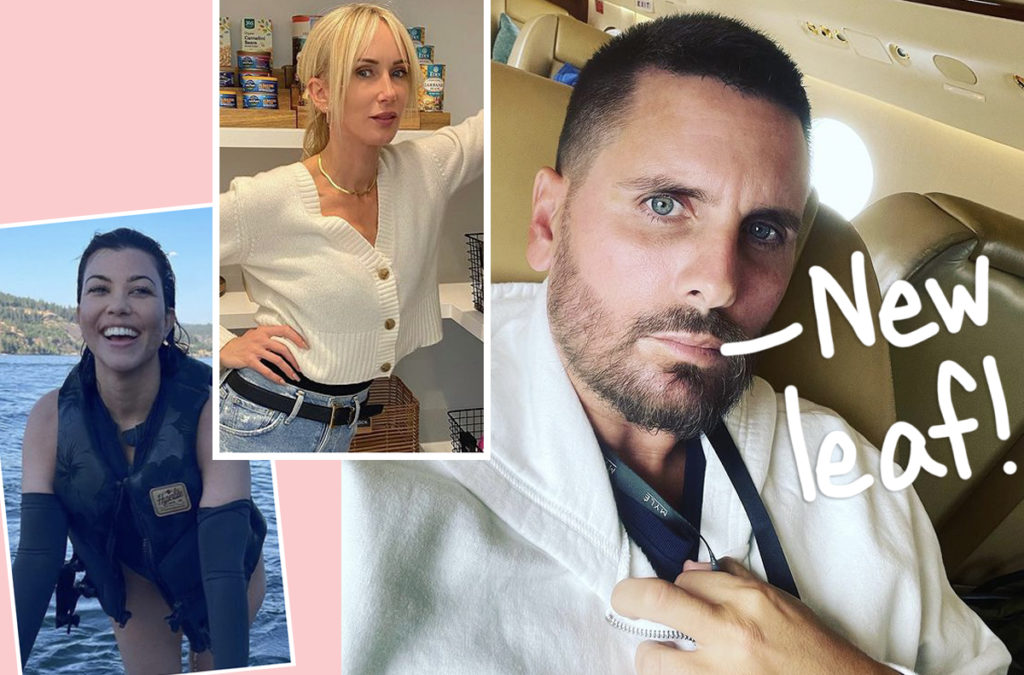 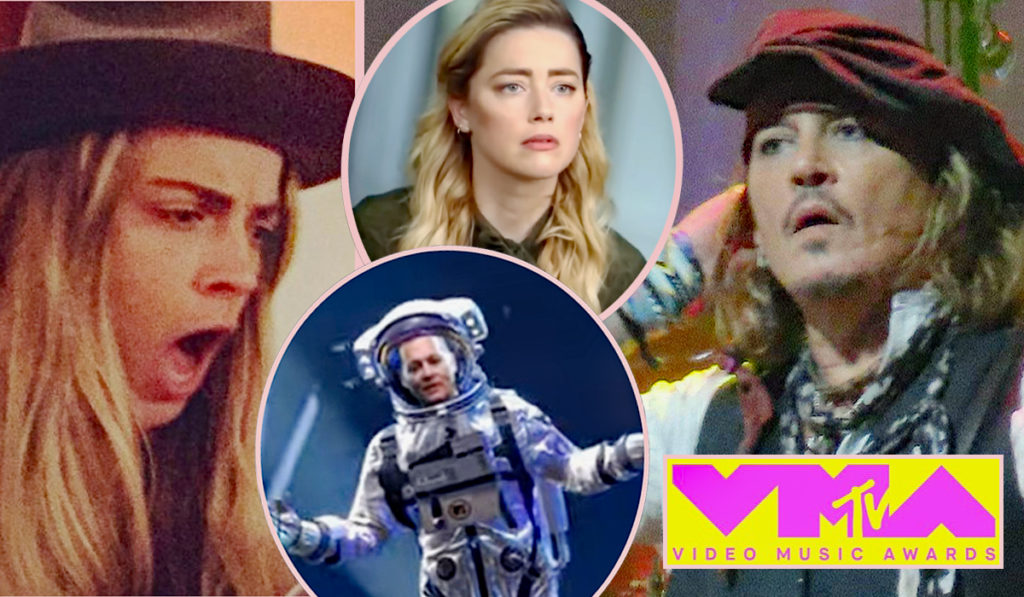