Home » Celebrities » Jesse Williams Goes Back to Court Over Custody, Another Broadway Run

Jesse Williams Goes Back to Court Over Custody, Another Broadway Run 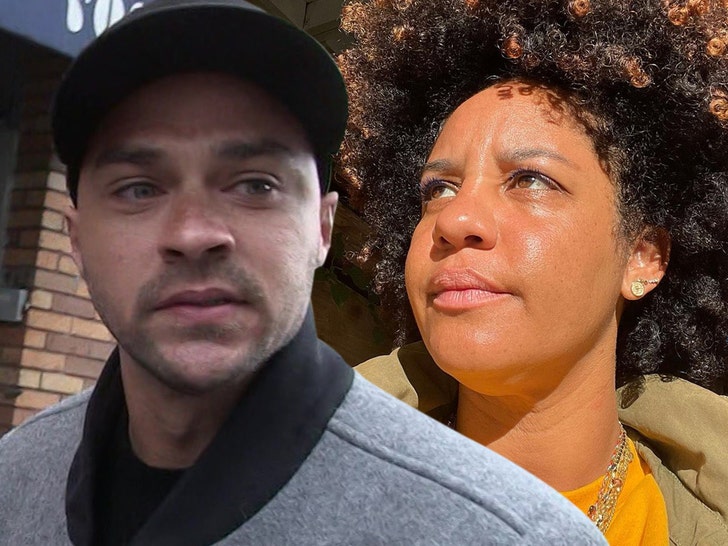 Jesse Williams is doing back-to-back seasons on Broadway, and because of some apparent fighting with his ex-wife over the custody arrangement for their kids … he’s now asking a judge to step in.

The actor filed new legal docs that seek to change the custody order that was agreed to earlier this year when he was starting his Spring run for the baseball play “Take Me Out,” when he and Aryn Drake-Lee settled on him having his kids 4 consecutive days a month in NYC.

In the paperwork, obtained by TMZ, Jesse is asking to tweak that a bit … seeing how he’s going back to Broadway in the fall for yet another outing in the production. He wanted the same deal — 4 consecutive days/month — starting in October … but says Aryn refused to play ball, so he’s going to court over it and wants a few other tweaks.

For the month of October, Jesse is requesting he get his kids in the Big Apple for 4 days between Oct. 7 through Oct. 12 — as well as 4 days through the Thanksgiving break … and wants a similar arrangement to continue through January.

Now, you’d think that’d be A-OK since both he and Aryn signed off on a very similar arrangement back in March … but, unfortunately, Jesse’s saying they’re fighting again over the dates for this go-around — with him alleging that Aryn’s refusing his requests.

Namely, he claims she’ll only agree to his dates … just so long as the kids aren’t forced to head to New York, which is a no-go for Jesse, since that’s where he’s living at the moment.

Essentially, he’s saying Aryn’s being unreasonable and trying to enforce conditions that’ll deprive him of seeing his children for nearly 2 months — and now wants a judge to weigh in.