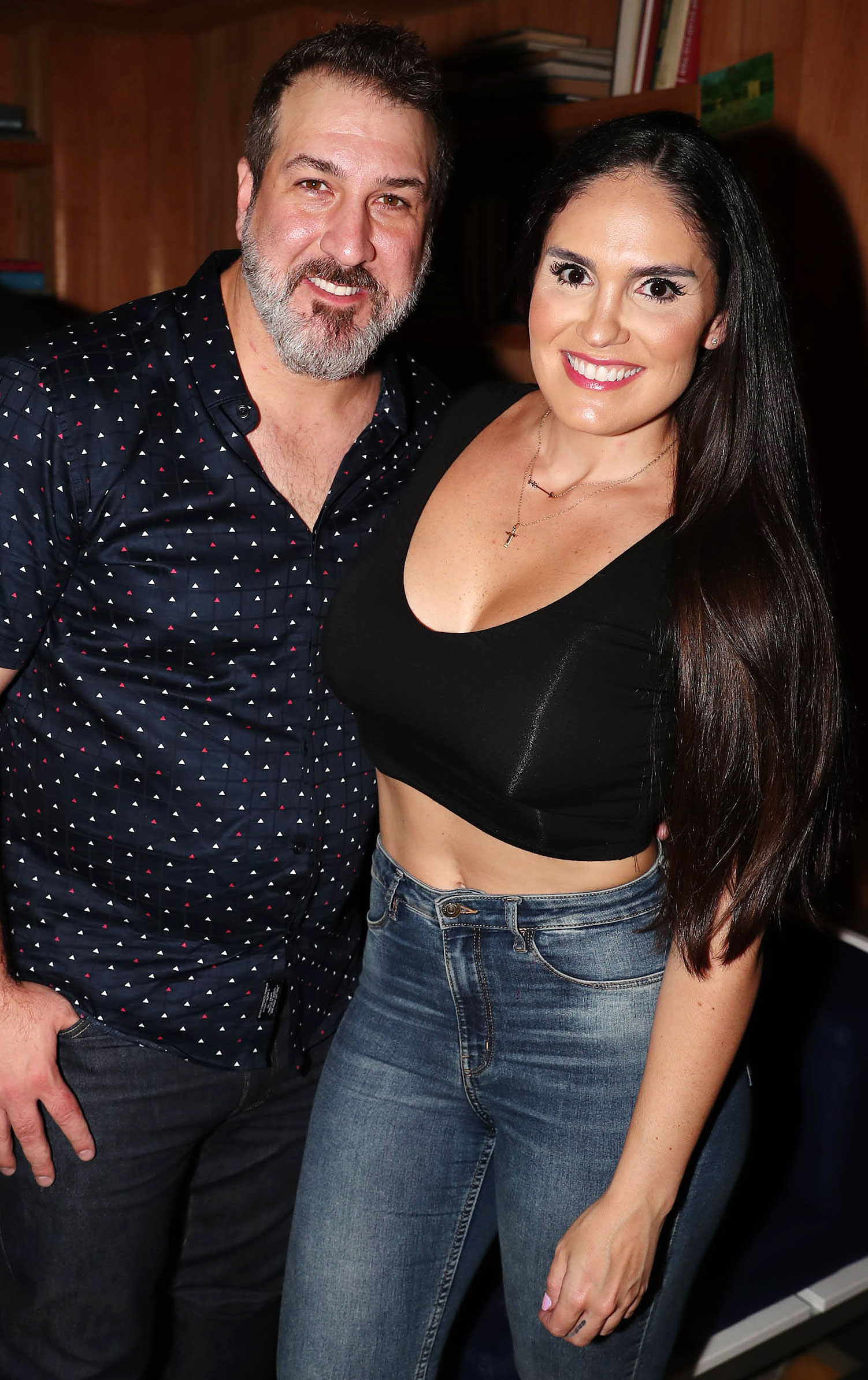 Lucky in love. Joey Fatone and his longtime girlfriend, Izabel Araujo, are stronger than ever after he filed for divorce from his estranged wife, Kelly Baldwin, in May. Fatone, 42, happily spoke about his partner after joining the judges table on the November 11 episode of Dancing With the Stars.

“Yeah! Still with her, five years now. Doing very well,” the ‘NSync star told Us Weekly and other reporters on Monday night. The “Tearin’ Up My Heart” singer began dating Araujo in October 2014 after separating from Baldwin, and spent their first date at Halloween Horror Nights at Universal Studios, returning each year since to celebrate their anniversary.

Fatone attended the Critics’ Choice Awards with the Brazil native in June, where he revealed to Us exclusively that he was going through a divorce.

The former DWTS contestant and Baldwin, 42, a screenwriter, married in September 2004 after 10 years of on-off dating. Though the pair have been quietly separated for years, Fatone forcefully shut down rumors of a divorce in 2013, saying in an interview with Omg! Insider that he was “deeply upset” about the stories. 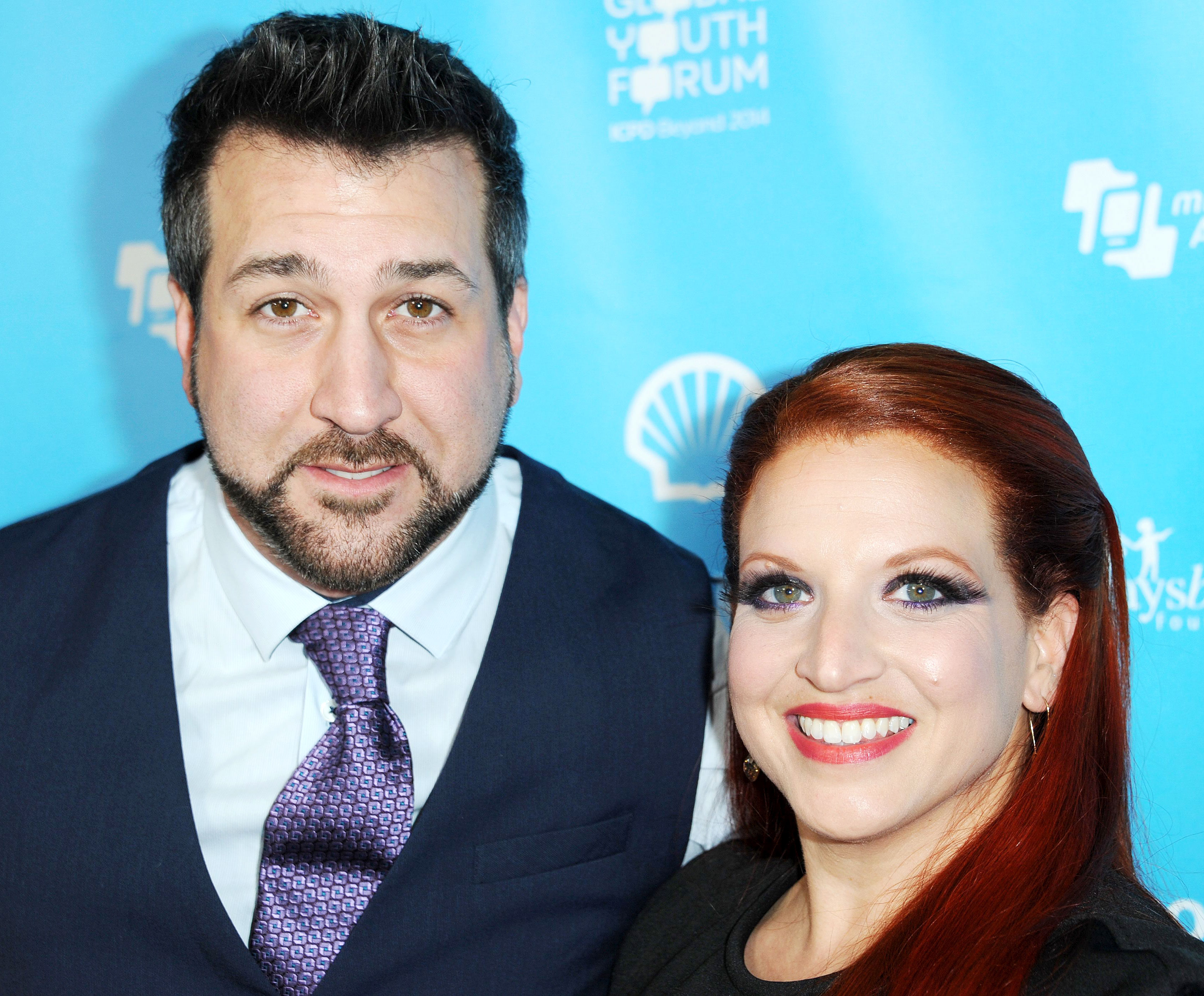 Fatone and Baldwin share daughters Briahna, 18, and Kloey, 9. Following a complicated pregnancy, the pair were brought closer together by the birth of their youngest in 2010. “It has tested us a lot,” the Common Knowledge host said to Entertainment Tonight in June 2017. “She’s on the spectrum of autism … everyone handles their child differently, but we handle it as we go, like most parents.”

The parents of two are remaining amicable through their divorce. Though they’re going their separate ways, Fatone’s rep revealed to Us in June that the exes “fully support each other and remain committed to raising their two daughters.”

After handing out harsh critiques on Monday’s episode of DWTS, Fatone opened up about his steady romance with Araujo, admitting that they still have their ups and downs like any couple.