John Mulaney & his girlfriend welcomed their son just before Thanksgiving 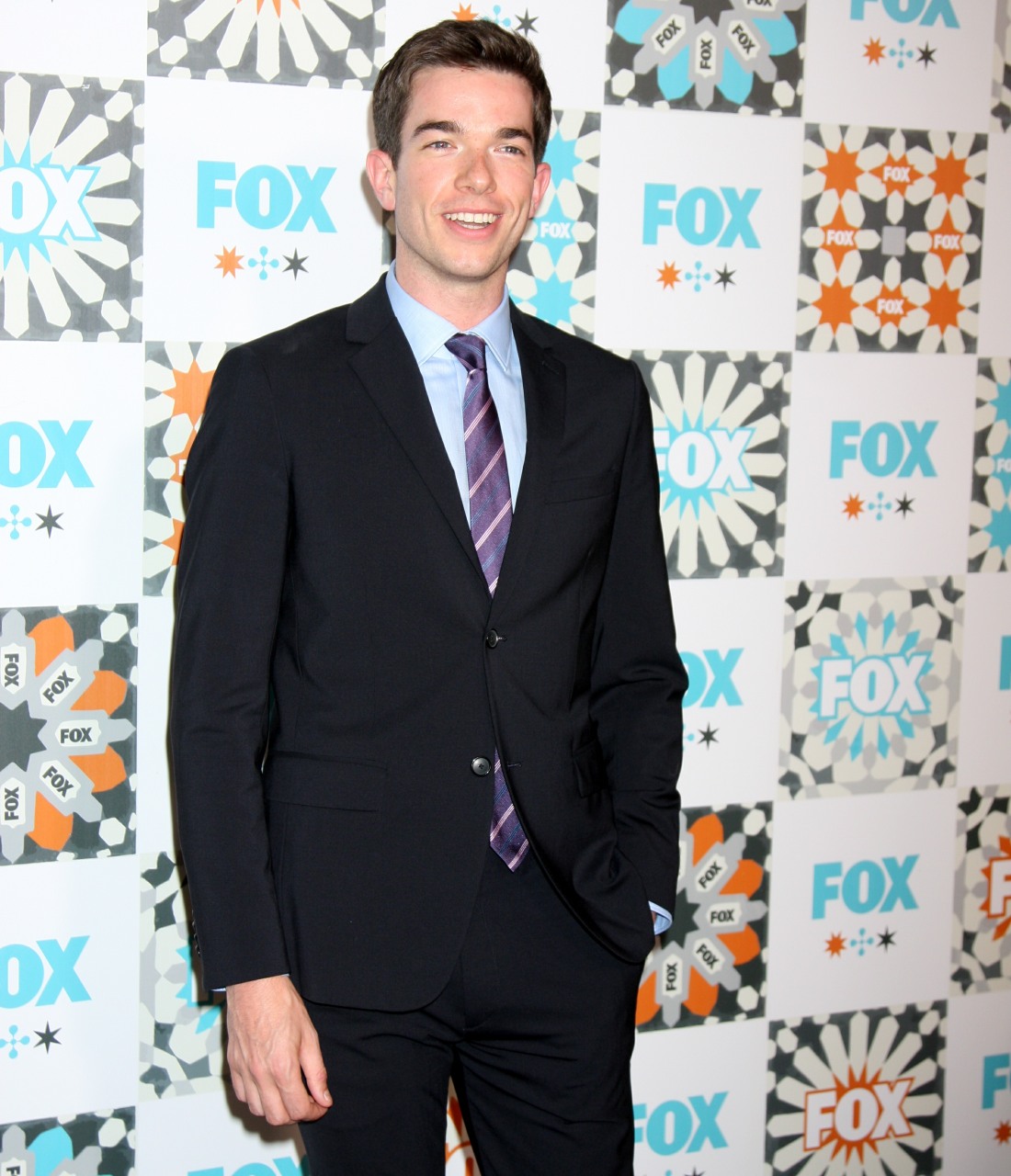 John Mulaney went on Seth Meyers’ show and confirmed in September that he and his girlfriend were expecting their first child. We already sort of knew that John Mulaney’s Girlfriend (JMG) was knocked up, because she had been photographed days earlier with a large, visible bump. Mulaney’s interview on Late Night with Seth Meyers did something else besides confirm the pregnancy: Mulaney also muddied the timeline significantly, making it sound like he was in and out of rehab throughout the fall and winter of 2020, and that he split with Anna-Marie Tendler in fall of 2020, and he only met his new girlfriend in the spring of 2021, after he left his wife and after he got out of rehab. Sources disputed a lot of that. I bring this up because John Mulaney and his girlfriend welcomed their child, a boy, on November 24th. Meaning they conceived the child in mid-to-late February, if she carried to term. Which was right when he got out of rehab.

I’m trying to think of something vague to say. Like “sure, I wish them well, I guess?” Both Mulaney and JMG were downplaying the idea that they were the real deal and that this was a true love connection, and that was before the baby was even born. My theory is that she pursued him while he was still married and they had an affair while he was using, and then the second he got out of rehab, she got pregnant. I also think they avoided announcing the birth because they both know the timeline makes them look pretty bad, and it’s all pretty disrespectful to Anna-Marie. Incidentally, Anna-Marie’s friends have always said that Mulaney only asked her for a divorce in February, that they were still together in the fall and winter of 2020. It feels like Mulaney got out of rehab and within 24 hours, he asked his wife for a divorce and impregnated JMG. Sheesh. 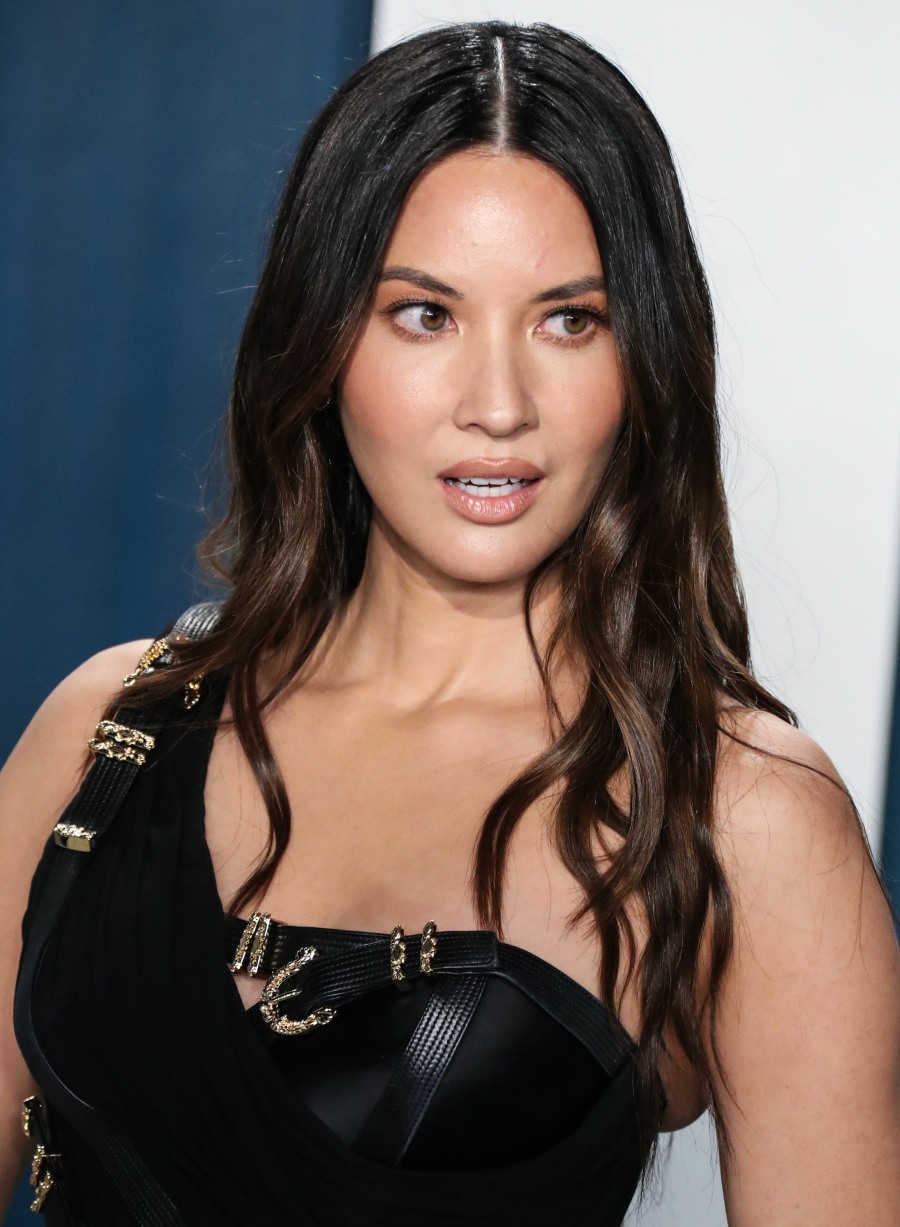 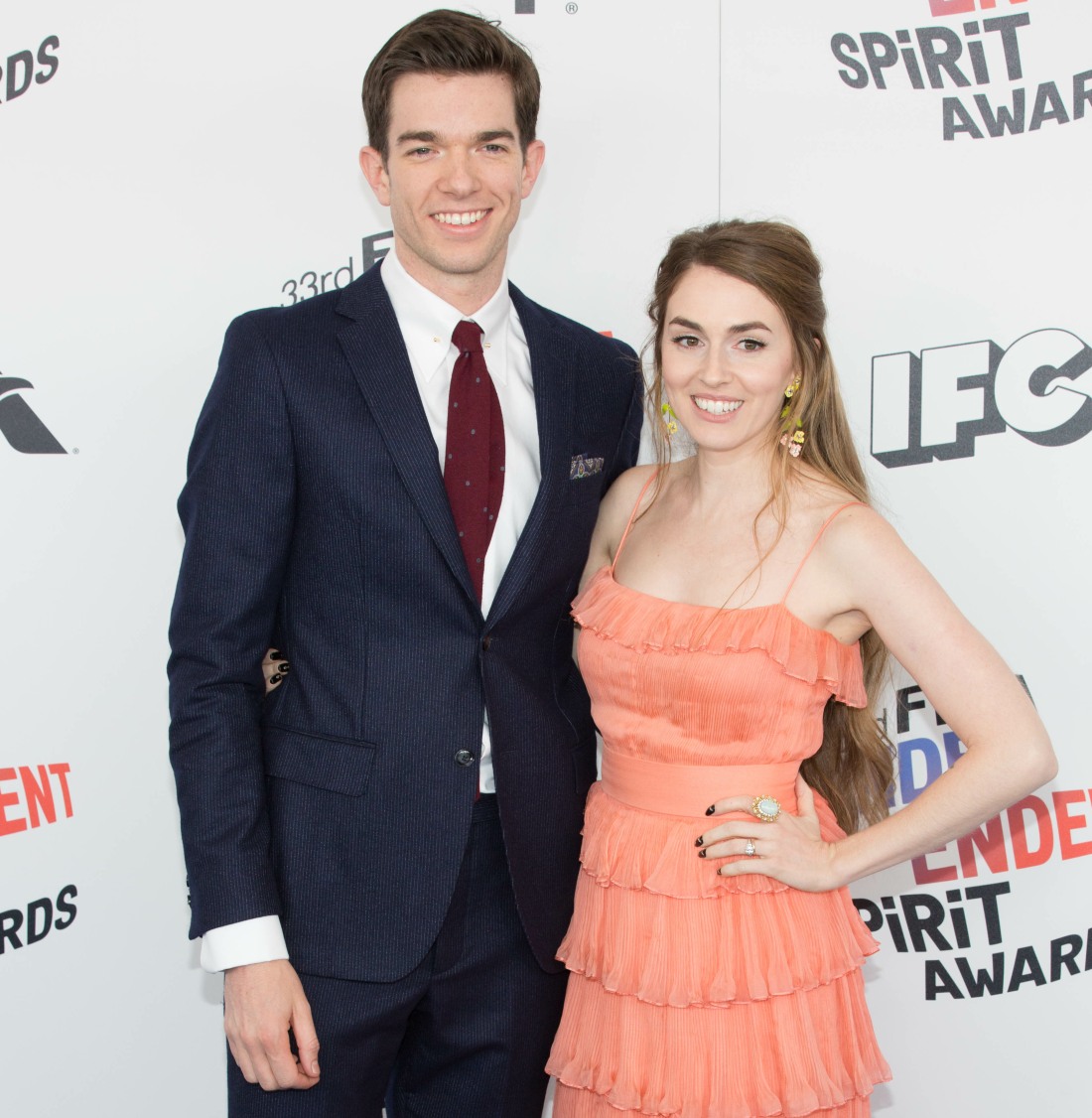