John Sessions was a well-known comedian and actor who was also known as  John Gibb Marshall.

He was perhaps best known for his roles in the show Spitting Image, and his appearances on Have I Got News For You and Whose Line Is It Anyway?

Fans were saddened by the news of his death, after it was revealed he had suffered a heart attack on Monday (November 2) – he was 67.

Sessions was known as one of the best improvisers in Britain and he brought endless laughs to audiences around the world.

The Scotland-born star has a twin sister, called Maggie, and an older brother.

According to The Telegraph, the actor had suffered a heart attack at his home in South London.

Tributes have been paid to him on Twitter, with one fan saying: “Loved this man. John Sessions used to give brilliant talks at my daughter’s primary school about Shakespeare and stuff. (He was a friend of the headmistress). He rightly assumed none of the children knew who he was till the day my daughter asked him about Stella Street.”

Another fan said: “Aw no. Just seen the news. He was an absolute joy to watch. One of those thesps & comedians whose brains seem to work on a higher gear than us mere mortals. Such sad news.” 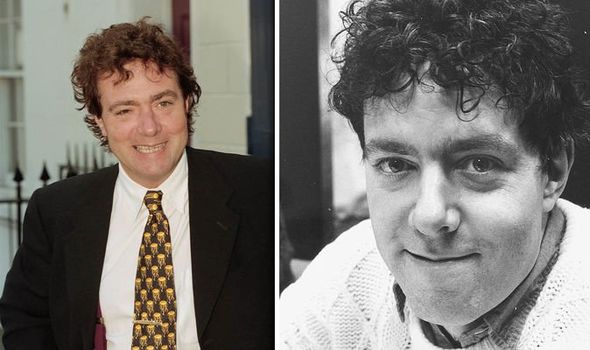