Home » Celebrities » JoJo Siwa Claps Back As Fans Hate On Her Ex-BF After Their Split: ‘He Deserves To Have People Support Him’

JoJo Siwa Claps Back As Fans Hate On Her Ex-BF After Their Split: ‘He Deserves To Have People Support Him’

It’s over for JoJo Siwa and Mark Bontempo, but she’ll always have his back! JoJo defended her ex-boyfriend on Instagram after fans left him hate in the comments.

JoJo Siwa and Mark Bontempo may have broken up, but they’re still the best of friends. The YouTube sensation, 17, defended her ex-boyfriend from online criticism after fans attacked him in the comments of a November 15 Instagram post. “…Mark doesn’t deserve hateful things like this. He deserves to have people support him. You have NO idea about mark and I’s relationship. how much fun it was. how happy we both were, and how happy we both are. We decided it’s best for us to not be in a relationship…. that’s all,” JoJo wrote.

A post shared by First Ever Tiktok Shaderoom (@tiktokroom)

The Nickelodeon star continued, “Still friends, I still have his back and he has mine. If you don’t wanna follow him like the millions of other people on Instagram, that’s fine… He is not toxic. We’re teenagers. And our relationship didn’t work out right now. He did nothing. I did nothing. Just better being friends. Relax.” It’s unclear when JoJo and the aspiring musician, who first started dating in August, called it quits. But she’s absolutely right about still being there for each other.

Mark actually sent her love when she posted a preview of her “It’s Christmas Now!” music video, writing, “This is awesome! if I could just have an ounce of your energy.” The couple made their relationship debut on TikTok with a cute video in which they dressed up as each other, set to Mozzy’s “Famous (I’m the One)”. JoJo captioned the post, “Meet Mark” with a smiley face. 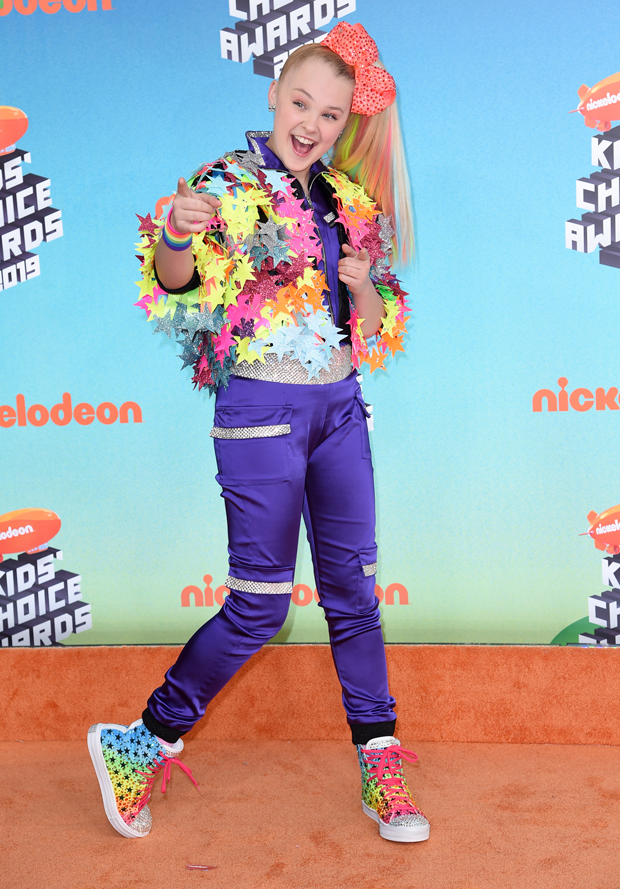 Mark hasn’t commented on their breakup yet, but his older sister, social media star Madison Bontempo, shared some insights in a November 15 YouTube video: “They’re like [the] best friends ever,” Madison, 28, told her subscribers. “They both have a lot they’re trying to accomplish. Life is super busy for both of them, and it’s just really hard. They kind of live a half an hour away from each other, so it’s hard to commute.”

She revealed that JoJo apparently told her that she “loves Mark” and wants to keep being besties.  “So I guess the only thing that’s different is that they just don’t kiss anymore,” Madison continued. “They still hang out and they still text every second. Maybe they’ll still kiss as friends.”