Jordan North to spend I’m A Celebrity pay cheque on his mum: ‘Wants a new kitchen!’

According to the bookies, Jordan North could be the dark horse of the competition on this year’s I’m A Celebrity… Get Me Out Of Here!, thanks to his sweet and thoughtful nature. Boosting his odds of making it to the final three, the Radio 1 DJ confessed he plans to spend his paycheck on his mum, buying her a deluxe new kitchen.

The Yorkshire-born presenter, 30, made the revelation during his first I’m A Celebrity interview, joking that his mum’s demands for a new range had convinced him to accept ITV’s offer to take part.

“I had quite a six months during lockdown and if I’m honest, my mum wants a new kitchen,” he said.

His mother Wendy also spoke out about her son’s upcoming I’m A Celebrity appearance this week, predicting he will vomit on the show if he is forced to partake in the eating trials. 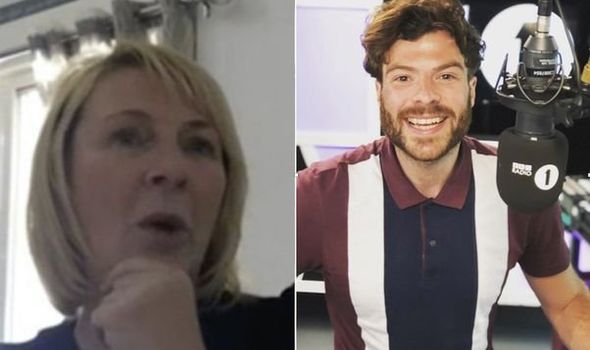 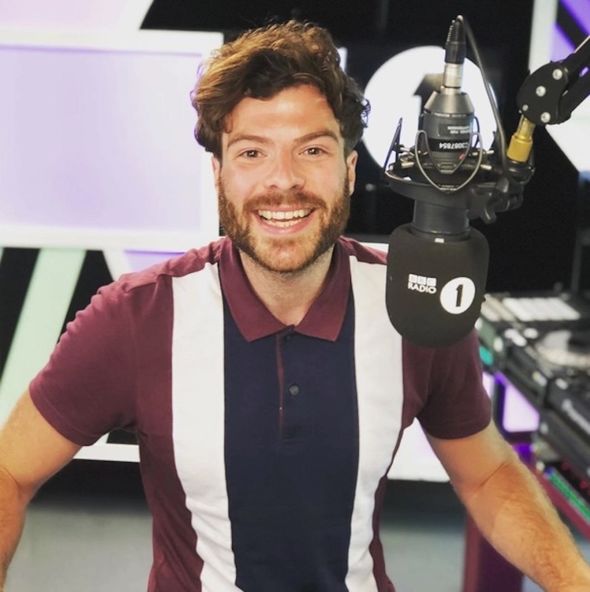 “He has got a very strong ‘gip factor,'” Wendy admitted, speaking on Jordan’s podcast, Help I Sexted My Boss, with his co-host William Hanson.

“Anything with a strong smell and he’ll start ‘gipping’. Just like me!”

Proud mother Wendy will be rooting for Jordan back in England as he ventures to North Wales with nine other contestants, braving the trials on the grounds of Gwrych Castle.

Working his way up the ranks at the BBC after graduating from the University of Sunderland, Jordan started out as a researcher for BBC Radio 5. 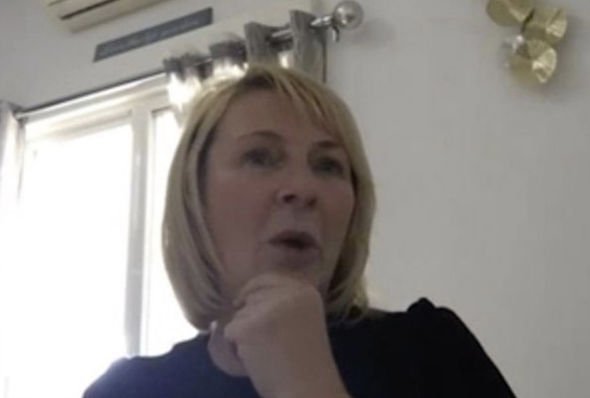 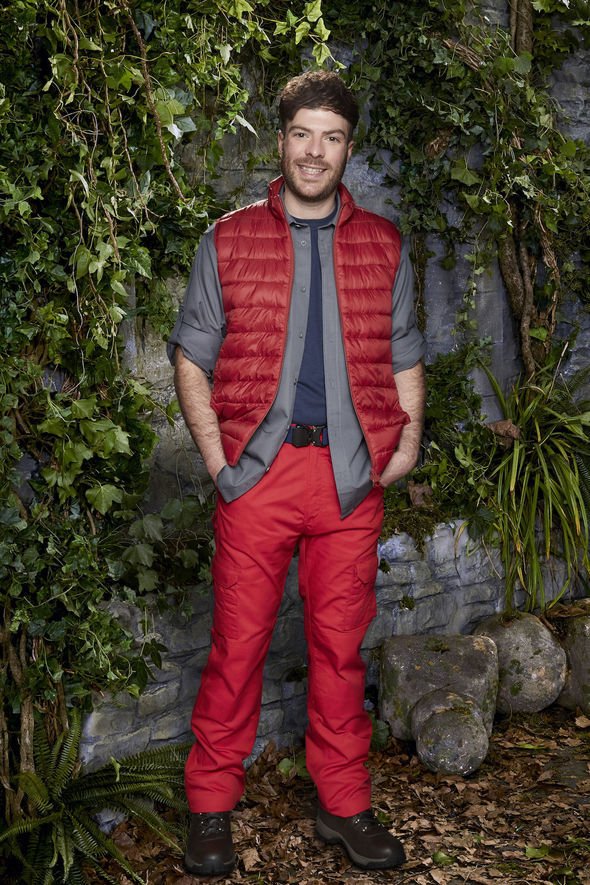 Eventually, he made his mark on the station, filling in for the likes of Matt Edmonson, Scott Mills and Nick Grimshaw on their primetime shows.

This year, he confirmed he would be presenting his own show on the lunchtime weekend slot on Radio 1 alongside actress Emily Atack.

Branding himself as the “little brother” to the megastars of BBC Radio, Jordan has already made a good impression on I’m A Celebrity fans.

Ladbrokes have given the presenter odds of 5/1 to win, drawing level with Olympian Sir Mo Farah and former EastEnders actor Shane Richie.

“The supply teacher is all the rage with punters, and it wouldn’t be a huge surprise if Jordan emerges as the clear favourite ahead of the series opener on Sunday evening,” said Jessica O’Reilly of Ladbrokes.

Jordan isn’t the only Radio 1 star to have graced the I’m A Celebrity hall of fame – last year Adele Roberts appeared on the show, but was the first campmate to be eliminated.

After ITV bosses first approached him, Jordan admitted his first concern was whether he could get the time off work, having recently taken on new responsibilities at the station.

“I was a bit worried about asking for time off but my bosses have been so supportive,” he recalled.

“They were jumping for joy saying I had to do it when I told them.”

Once he got their seal of approval, Jordan couldn’t wait to take on the challenges at the camp, telling his social media followers: “This still doesn’t seem real, but yes, it’s true, I’m going to be on this years I’m a Celeb. A show I have loved and watched since I was kid.

“Thank you for all your lovely messages over the past few days, I am so humbled by your support and kind words.”

I’m A Celebrity… Get Me Out Of Here! debuts tomorrow night at 9pm on ITV.