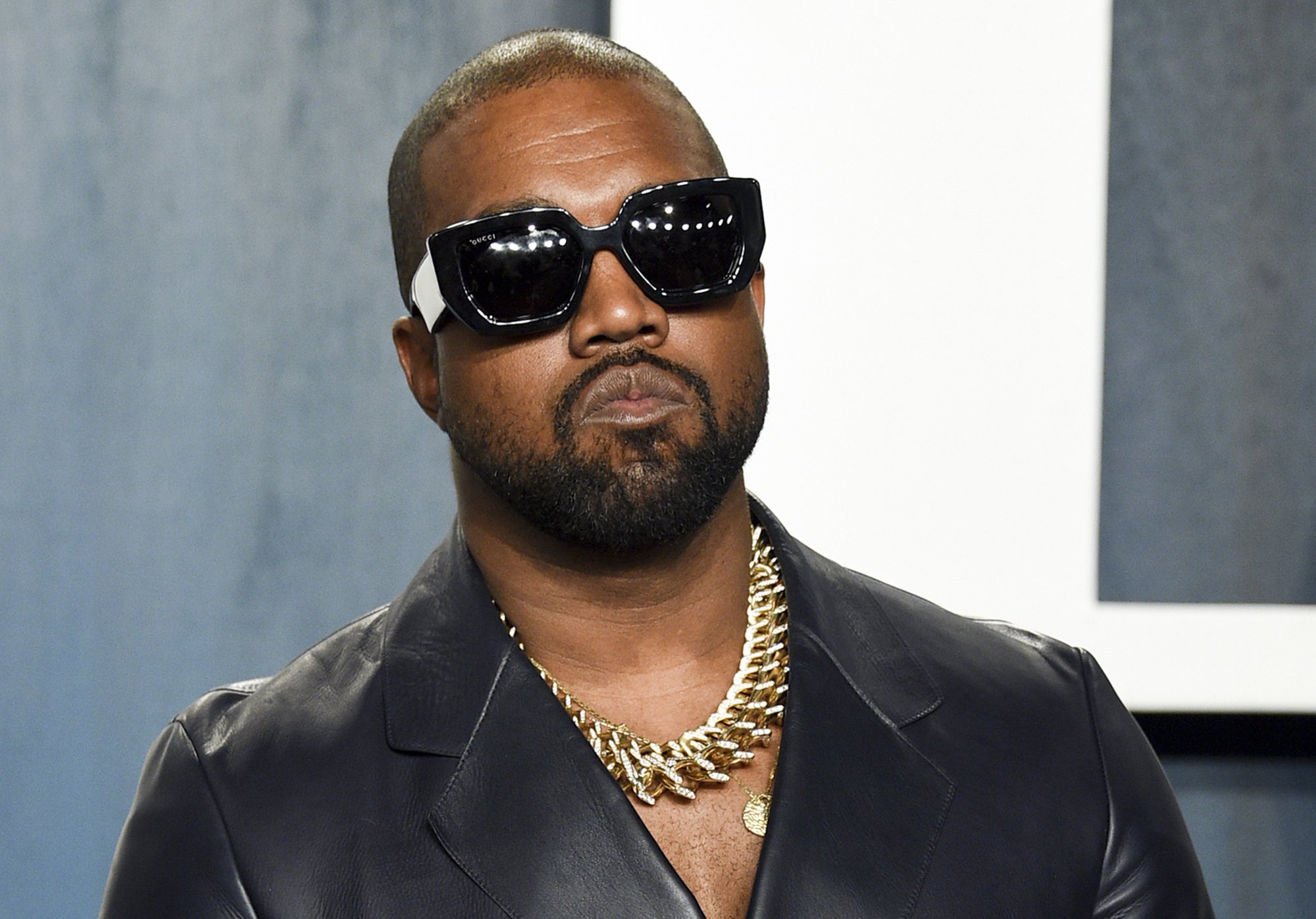 Kanye West has been named as a suspect on an alleged battery with the Los Angeles Police Department investigating, TMZ has claimed.

According to the publication, the rapper got into an altercation near Soho Warehouse in downtown Los Angles that allegedly ‘turned physical’.

It has been said the case is being investigated as misdemeanour battery which carries a maximum sentence of six months behind bars.

The alleged incident comes after Kanye was spotted on a date with Julia Fox.

On their latest night out, the rapper and actress headed to West Hollywood hotspot Delilah’s where they were spotted arriving amid a swarm of photographers.

Proving to be a couple clearly not afraid of the spotlight, Kanye, 44, and Julia, 31, stopped for a moment in the middle of the strong crowd to share a quick kiss before heading inside.

The All Of The Lights artist was seen guiding the Uncut Gems actress inside the swanky restaurant holding hands.

Their romance comes after Kanye’s split from wife Kim Kardashian in February 2021, while Julia also split from her husband Peter Artemiev that year.

On Wednesday, Kanye was also confirmed as a headliner at this year’s Coachella festival, along with Harry Styles and Billie Eilish.

The world famous event, which takes place in the Southern Californian desert, has experienced multiple delays and cancellations due to the coronavirus pandemic.

Metro.co.uk has contacted LAPD and Kanye’s rep for comment.