You never know when you’re going to learn something life-changing!

On Tuesday’s episode of Keke Palmer’s podcast, Baby, This Is Keke Palmer, the actress revealed the game-changing sex advice she learned from Whoopi Goldberg… on The View, of all places! While opening up about her relationship with her own sensuality, the Nope star got candid, recalling:

“I’ll never forget, I was on The View one time, and they were having a conversation about sex, a really great conversation, and Whoopi Goldberg said, ‘Please just start with pleasing yourself.’ And I was like, ‘That rings true.’”

At the time, she thought it was more important to make the other person experience pleasure during a sexual encounter than worry about her own needs, she admitted:

“My identity with sex, it was always based upon, ‘Oh, I just got to do this service.’”

“I never actually had a happy ending from it, if I’m being, you know, lightly frank.”

Well, no wonder she was eager to switch things up!

The talk show host’s words of wisdom were enough for the 29-year-old to start reconsidering her relationship with sex — especially when she realized how sad it was to consider it merely an act of “service” rather than something she, too, could enjoy. She explained:

“That was, like, depressing and not enough because, well, I realized, like, ‘Well, wait a damn minute — This isn’t you!’ So, it was a journey of trying to figure out what works for me.”

Soo, what did she learn?!

Turns out she finds more personal satisfaction from a “more demure, more calmer” and “more emotional” experience. She went on to describe her biggest takeaway, noting:

“In my daily life, I’m very performative. I’m giving you everything I’ve got and I’m going in and what I did learn and realize as I matured was like, that’s absolutely not the kind of sex that I want to have.”

This is very inneresting considering last week the True Jackson, VP star told The Hollywood Reporter she’s struggled with drawing a line between herself and her characters. So, she’s clearly been working through all this lately!

While talking to the magazine, she recalled a 2009 seven-night Nickelodeon cruise she took at the height of her teen stardom. With the massive spotlight on her at the time, she felt “trapped” and found it frustrating to always be associated with her aforementioned “performative” persona during her Nickelodeon days, the former child star revealed:

“I felt like I was walking around in a SpongeBob suit that I couldn’t take off. I was trapped. I couldn’t leave my room without someone coming up to me calling me ‘True Jackson.’ What you are, to everyone, is just a character … just part of their experience.”

While she was specifically discussing one incident, this kind of attention affected her for years to come. Eventually, she began to act more like her character IRL, even though it was only a fragment of who she really is on the inside, she continued:

“I’m a quirky artist, but I’m an artist, and it’s important for people to understand that Keke is just a part of who I am. It’s been a winding road of trying to figure out how to do what I love but also exist outside of this caricature.”

The Akeelah and the Bee alum, whose real name is actually Lauren Keyana Palmer, noted that she’s not the outgoing person everyone thinks she is all the time, saying:

“I’m just saying that I’m not like that all the time. I’ve taken those flamboyant and interesting aspects of myself and learned how to use them in a space that has become a career for me. I’m Walt Disney. That’s Mickey Mouse.”

A great analogy! Who knew she’d learn so much about her sex life on a daytime talk show? LOLz! Thoughts?! We’d say Whoopi was spot-on with her advice, what about you? Sound OFF (below)! 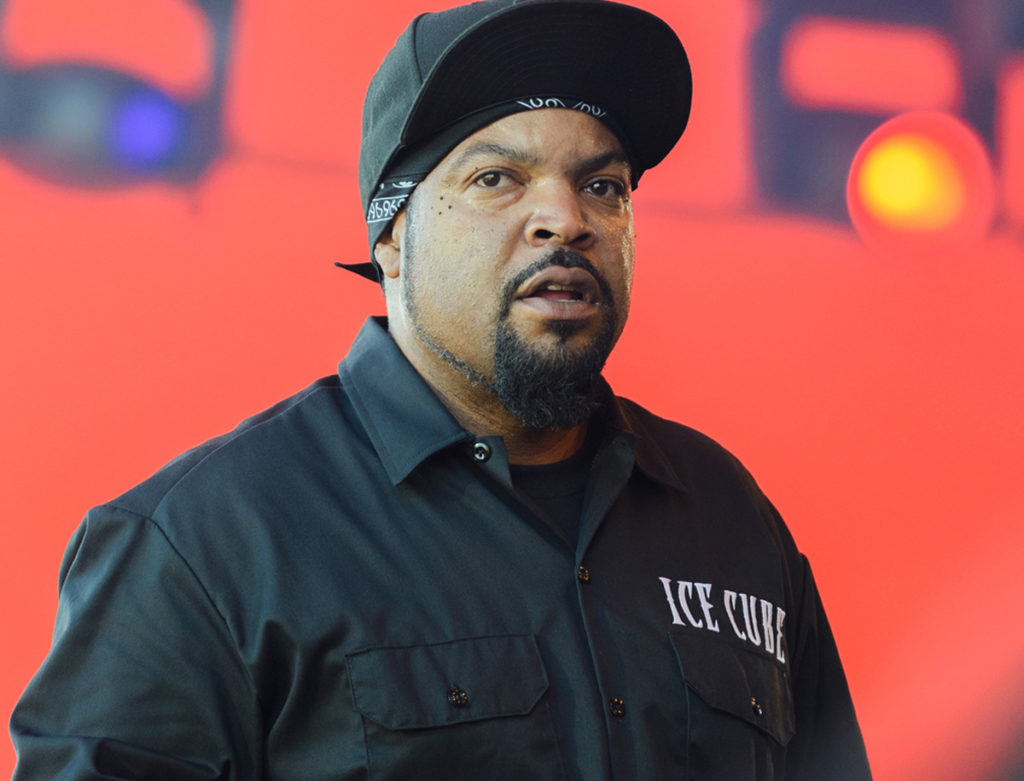 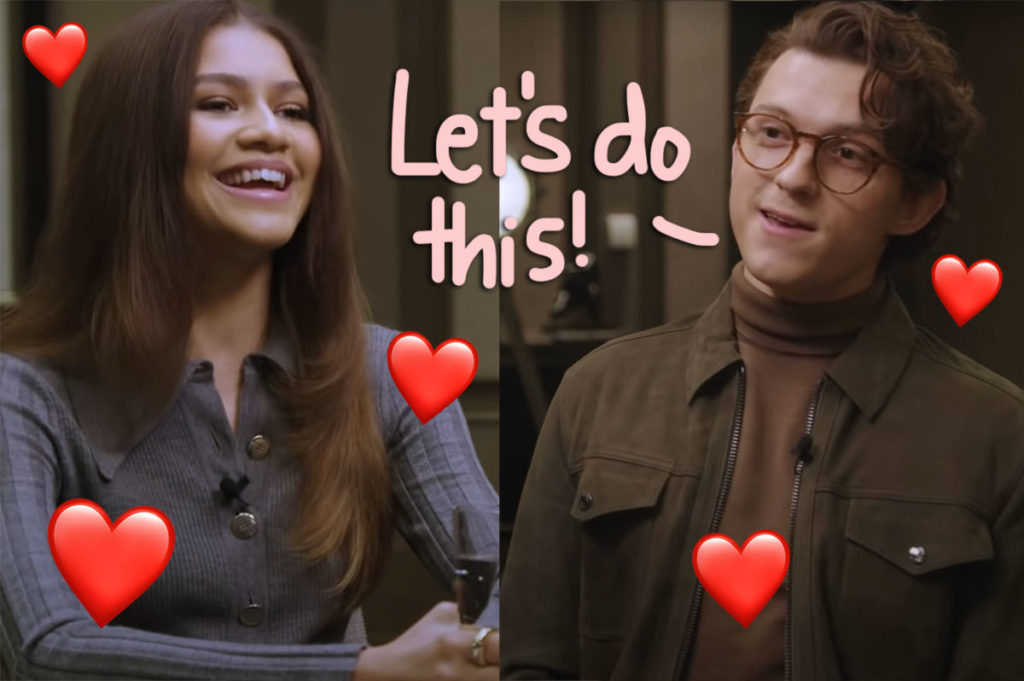 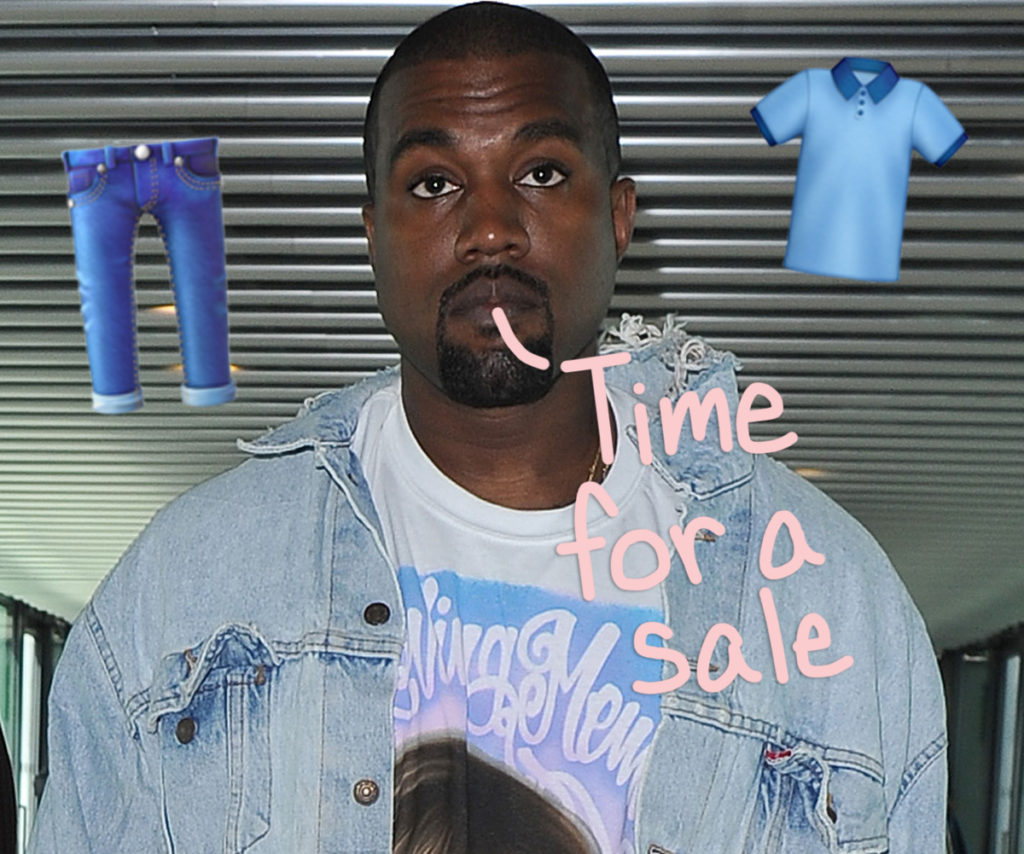