Well, this certainly isn’t what Kelly Clarkson wanted for Christmas!

The singer just lost her first big legal battle amid her ongoing divorce from ex-husband Brandon Blackstock. The American Idol alum has been fighting to evict her ex from her Montana ranch (it was awarded to Kelly earlier in the separation), but a judge just let him stay! A source spilled the news to Us Weekly on Monday, sharing:

“Kelly recently had a major legal setback in a bid to get Brandon evicted from the Montana property that the judge awarded solely to her. He has been living in it and said he doesn’t have the financial means to afford to purchase a residence of his own at this time, citing the unresolved financial aspect of their divorce.”

According to the insider, the talk show host, who shares River, 7, and Remington, 5, with Brandon, addressed the court during a November 11 virtual hearing to discuss the issue about the ranch residence, but even her plea didn’t help.

“The judge sided with Brandon and ruled in his favor, the order just hasn’t been formally signed off on.”

Oof. We’re sure that’s a rough blow for Kelly! It sucks to win the house, but then still have your ex living in it! Obviously we can’t imagine she’d want him living on the streets, but to think there’s nowhere else for him to go… we’re not buying it! Thoughts, Perezcious readers? 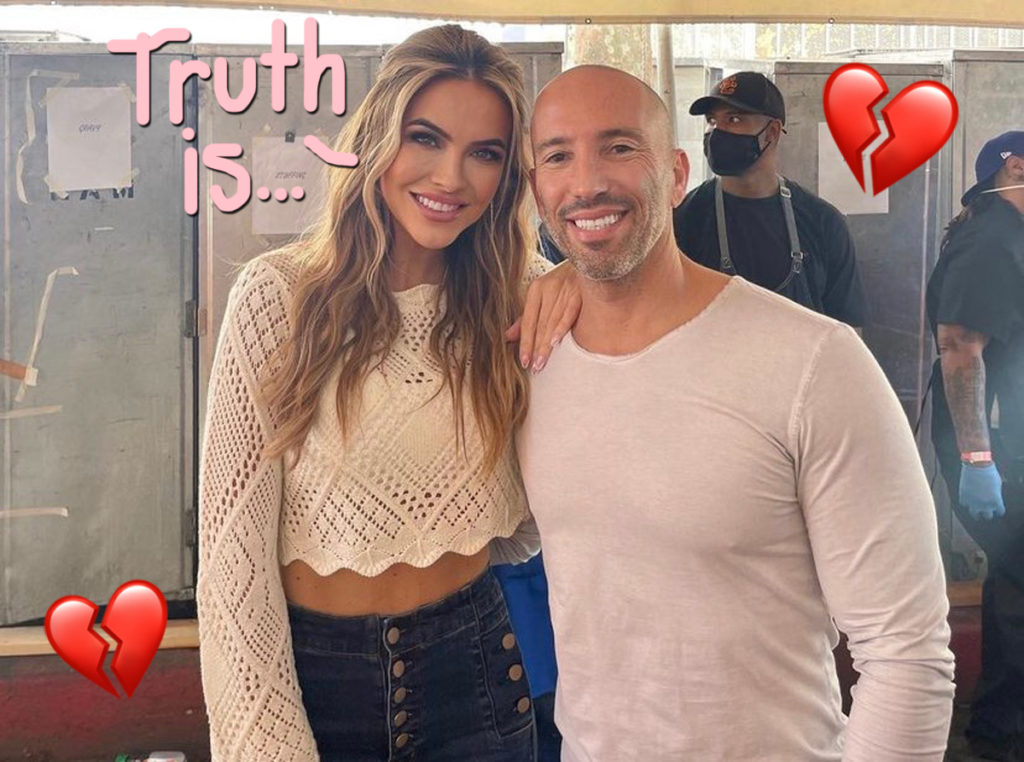 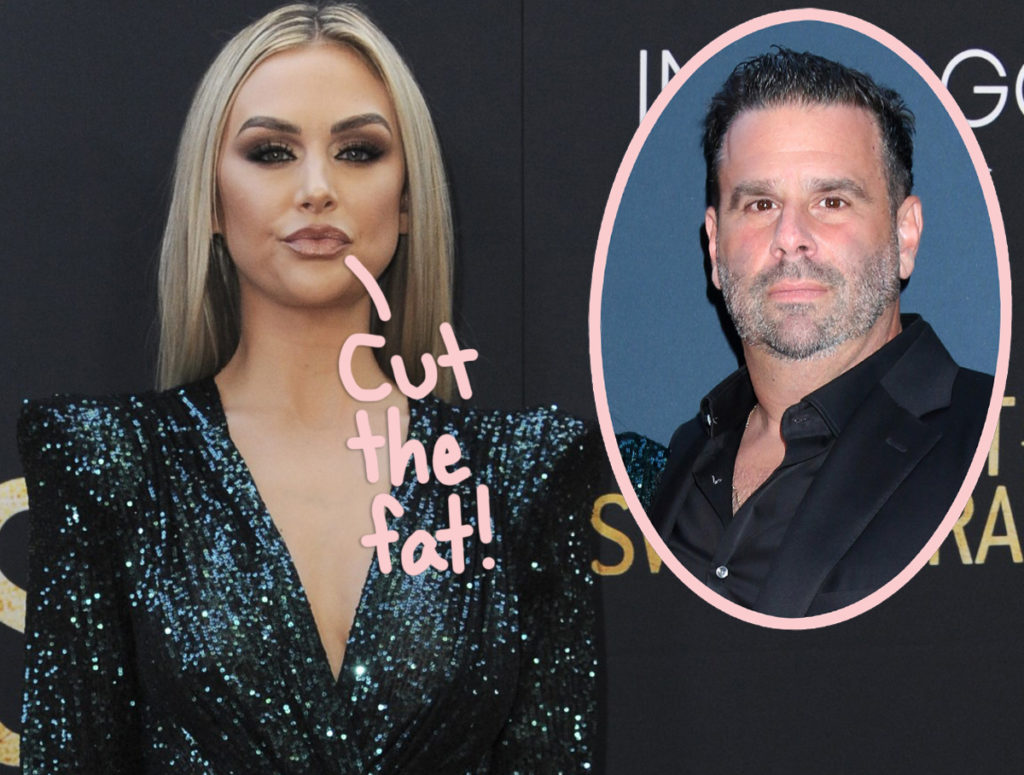 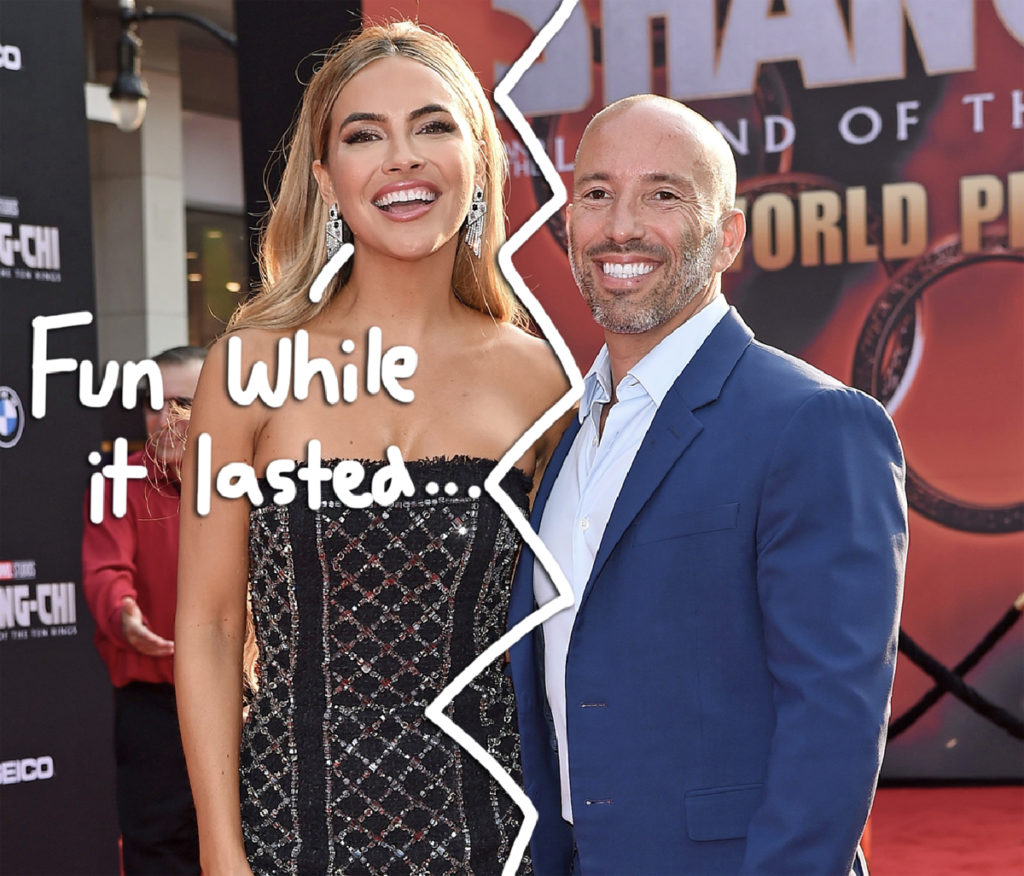 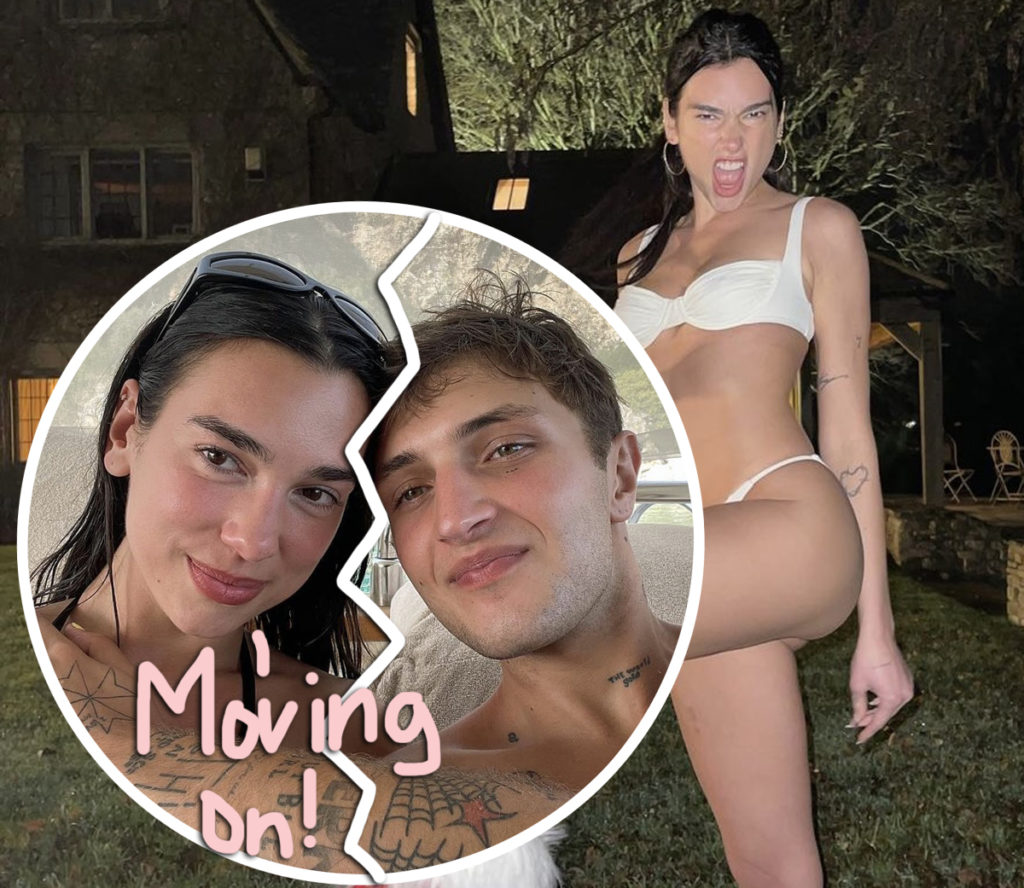