Kendall Jenner & Devin Booker spent their Friday night having a lovely time with one another as eagle-eye fans continue to wonder about the status of their relationship. The 24-year-old and her NBA playing pal were seen sneaking out of a restaurant in Santa Monica, California, where they did their best to keep a low profile as they headed to their car. Kendall looked absolutely radiant in a little black dress and a pair of heels that she accessorized with a face mask to help stop the spread of COVID-19. Devin, meanwhile, cut a handsome figure himself in yet another outing with the Keeping Up with the Kardashians star.

They’ve clearly been enjoying each other’s company out in public lately. Kendall & Devin spent an intimate day at a beach in Malibu on Tuesday, August 18, where they were seen getting super close on the sand together while each of them showed off their enviable figures. She previously had an on again, off again relationship with another basketball player, Philadelphia 76ers star Ben Simmons, for nearly two years before this apparent fling began.

“Kendall is having fun with Devin and seeing where it goes but she’s not seeing anyone else and neither is he,” a source close to the KarJenner clan shared with HollywoodLife earlier this month. The two have been sparking romance speculation both on and off social media where they’ve exhibited some major flirty Instagram behavior with one another.

“Before he left for the NBA bubble he was part of her bubble and then the whole time he was away they kept in touch and now that he’s back they’re spending a lot of time together again,” our source went on, referring to the their recent sighting running some errands in Malibu and their dinner date on Aug. 25.

“It’s working for now but part of the reason for that is she’s actually got the time to put into it,” the source also revealed. “Usually her life is so busy she doesn’t really have the time to give to anyone else but the pandemic has made her slow way down. She seems to be very happy and he’s absolutely a part of that.” 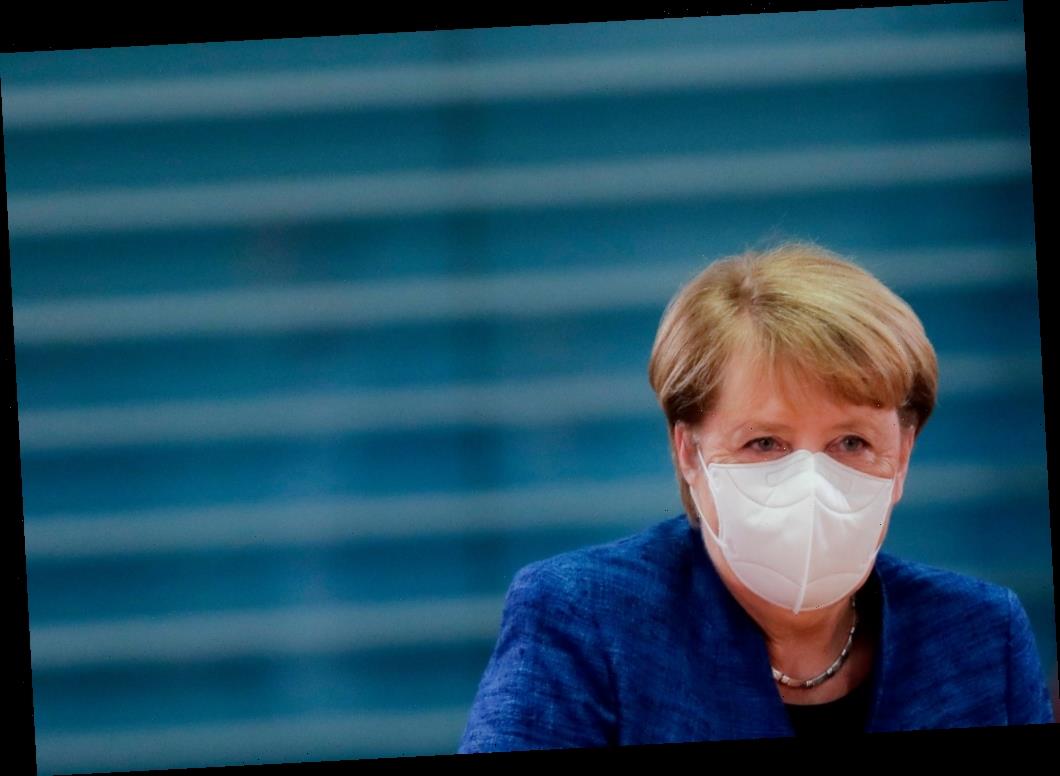 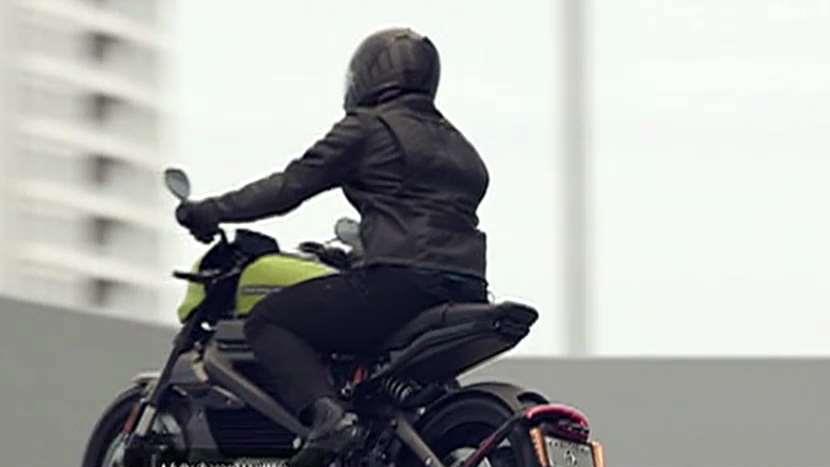