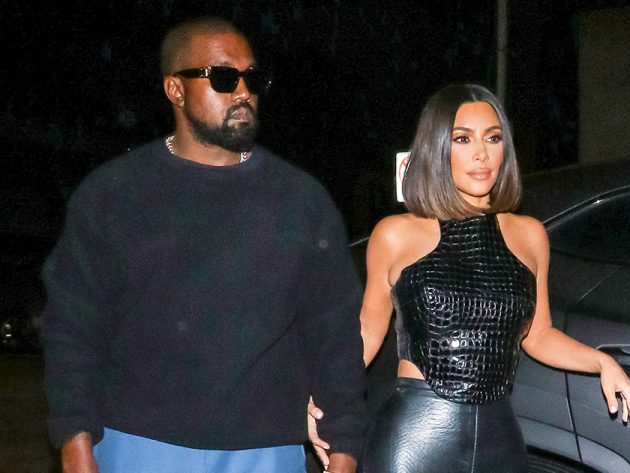 The Kardashian clan live a pretty lavish lifestyle, often taking to their social media pages to share pictures of their glamourous purchases with their millions of followers.

So we imagine when it comes to special occasions they must be a difficult group to buy for.

Not only have they built a fortune as a family through their 17-season Keeping Up with the Kardashians run, they also all make money in their own right – Kendall with her catwalk career, Kim and Kylie with their beauty lines alongside a number of other ventures that they all pursue.

So whenever they want something they can all pretty much get it themselves without the need to add it to an increasing present list that you can cash in on once a year.

So this year rapper Kanye West, who has been married to Kim since 2014, decided to mix it up and go down a different route when it came to his wife’s birthday.

Rather than going with a traditional lavish gift, Ye decided to tap into his philanthropic side and donate money to Kim’s favourite charities.

MORE: Kim Kardashian reveals new terrifying details of the moment she was tied up and held at gunpoint in Paris robbery that ‘changed her whole life’

But not one to do things on a small scale (see engagement in San Francisco’s baseball stadium and pre-wedding party at the Palace of Versailles), Kanye dipped into a cool $1 mil of his bank account to make the donations.

Gushing at her husband’s generosity in an Instagram post, the TV star uploaded a selfie snap on her birthday earlier this week, writing, ‘Thank you so much for all of the birthday love! I had the best most relaxing birthday ever!

‘I Spent the weekend w my amazing friends in Palm Springs and then had a family dinner at my house tonight thrown by my mom and Kanye. My favorite Armenian restaurant Carousel came and catered and then was surprised with a beignet truck and churro stand!

‘I got amazing gifts from my whole family and Kanye for me the most amazing bags,’ she continued. ‘But he donated $1 million to my favorite charities that work so hard on prison reform on my behalf from him and the kids. This makes my heart so happy!’.

The subject is one close to Kim’s heart, as she recently decided to train as a lawyer in order to fight the system.

“I just felt like the system could be so different,” she told US Vogue, “and I wanted to fight to fix it, and if I knew more, I could do more.”