Leave it to Kim Kardashian to go all out for a wedding. While attending the private ceremony for family friend Simon Huck, Kim wore a black dress that sparkled brighter than the night’s sky.

Mere days after Kim Kardashian delivered a stunning look while attending  Paris Hilton and Carter Reum’s wedding, Kim, 41, was at it again. When attending Simon Huck and Phil Riportella’s wedding on Saturday (Nov. 13), the Keeping Up with the Kardashians alum decided to wear a dress seemingly made out of midnight itself. Kim arrived in a black sequined gown that caught the light at all the right angles. As she made her way into the Bel Air locale where the private ceremony was held, Kim’s dress glittered and sparkled and shone bright light a diamond. Its beauty and elegance were only topped by Kim’s appreciation for her friend and admiration that he found the love of his life. 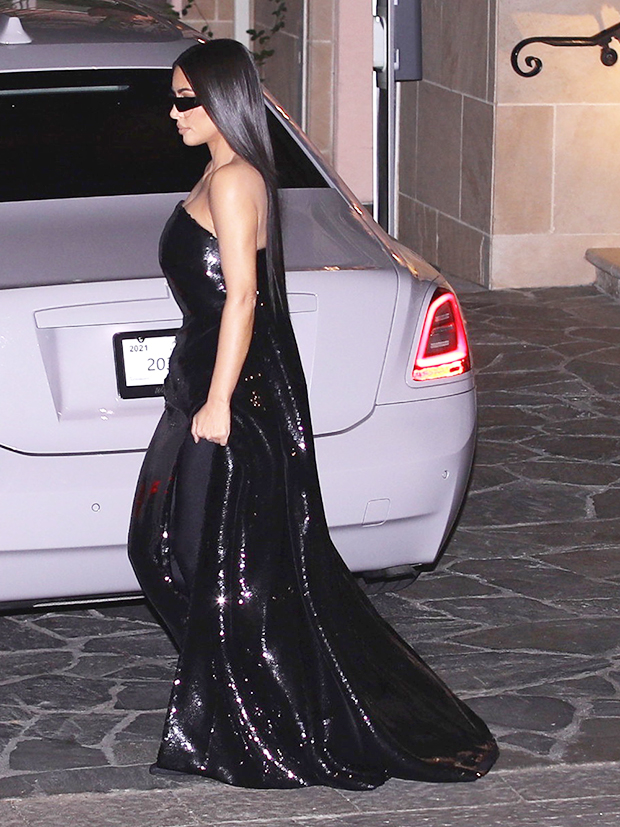 A day before Simon, 38, and Phil took the plunge, he and his A-lister friends got together for a pre-wedding bash in Los Angeles. During the night out, Kim roasted herself while toasting her friends. “I was a little bit confused because I haven’t really figured out this marriage thing myself,” said the thrice-married mom of four, “so I don’t know what kind of advice…I’m gonna give to you guys tonight.” Kim is currently navigating a divorce with her estranged husband, Kanye West, and took this in stride during Simon’s party. 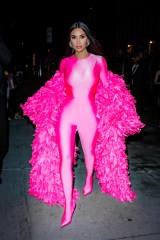 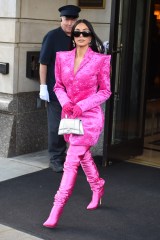 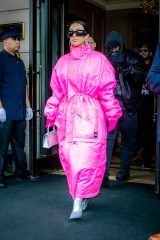 Simon wed his longtime boyfriend in an intimate wedding that was attended by loved ones. The guest list included Kim and her sisters, Khloé Kardashian and Kendall Jenner, according to People. Malika Haqq, Tan France, Chrissy Teigen, and John Legend were also on hand to see Phil and Simon tie the knot. The two newlyweds got engaged in January 2020, after Simon popped the question with a romantic beachside proposal in Montauk, New York. The couple had been dating since 2016, and Simon celebrated their five-year anniversary in January 2021. Simon – a PR executive – has been close friends with the Kardashians for years and has often appeared on KUWTK (he had his own series on E! as well, titled The Spin Crowd.)

Kim also attended Paris’s wedding on Nov. 11, wearing a plunging black gown that defied gravity and physics in certain parts. Proving that she and Paris were still besties, Kim even helped straighten out Paris’s train on her Oscar de la Renta gown for photos. It showed that nearly 20 years after they first struck up their friendship, the love between the two is still going strong.