Kristin Cavallari Proclaims She’s 'Back' To Her 'Old Self’ While Subtly Shading Jay Cutler – LOOK!

It was a rough year for Kristin Cavallari following her split from Jay Cutler, but, ultimately, the former reality TV star said she has no regrets.

In an Instagram birthday post on Tuesday, the now 34-year-old took the time to reflect on the crazy year, writing:

“33 was a crazy year to say the least. The ups and downs, highs and lows. But I can honestly say it was one the best years of my life. Lots of growth and opportunity. I feel like I’m back to my old self and it feels really damn good. This is 34.”

In the black and white photo, the birthday girl appeared to be out at a restaurant with a tasty treat (probably cake) in front of her. She also revealed on her Instagram Stories that she celebrated with her little ones this year, writing:

“Spending my birthday with my favorite people.”

Ch-ch-check out some of the sweet moments (below): 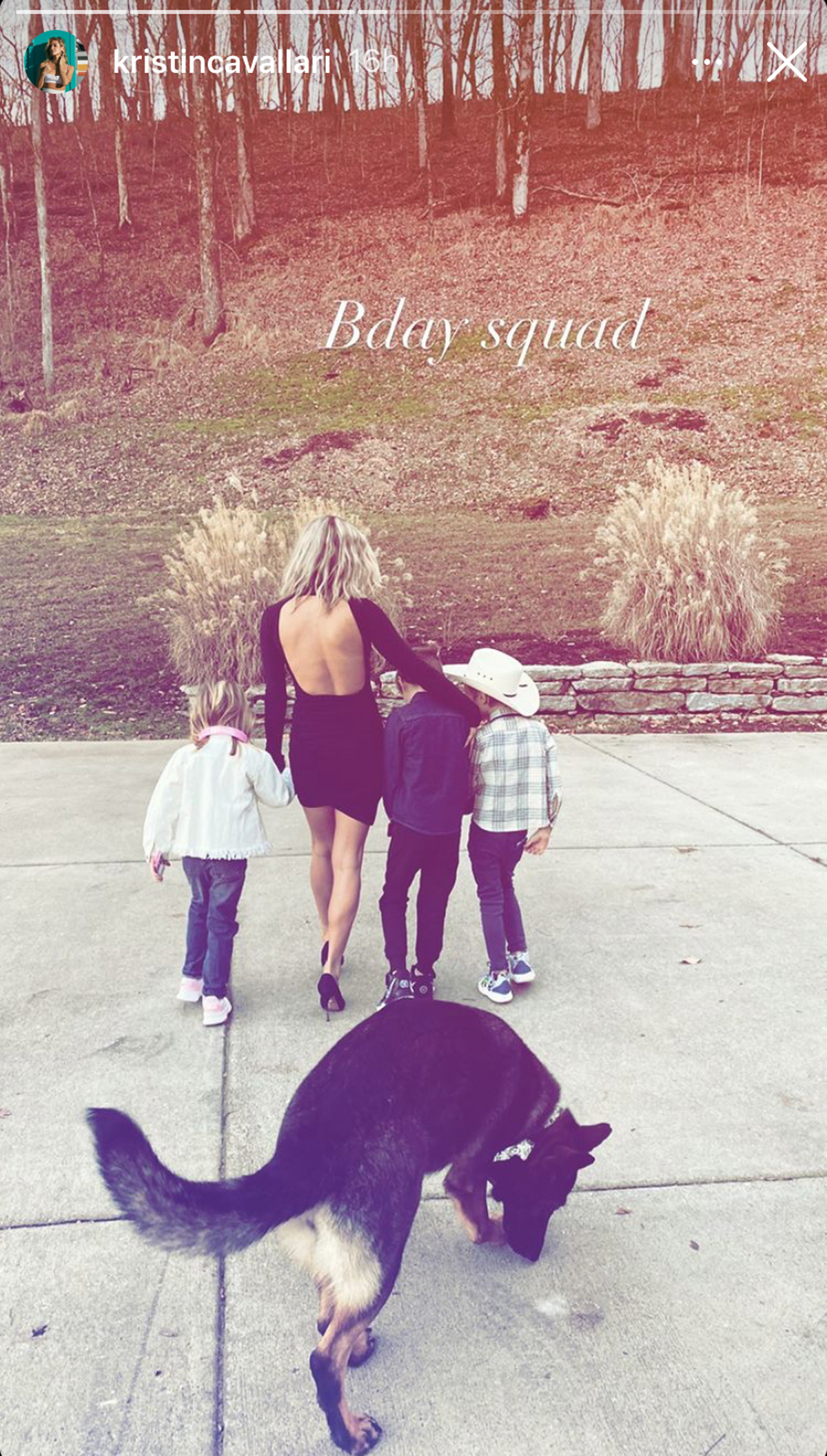 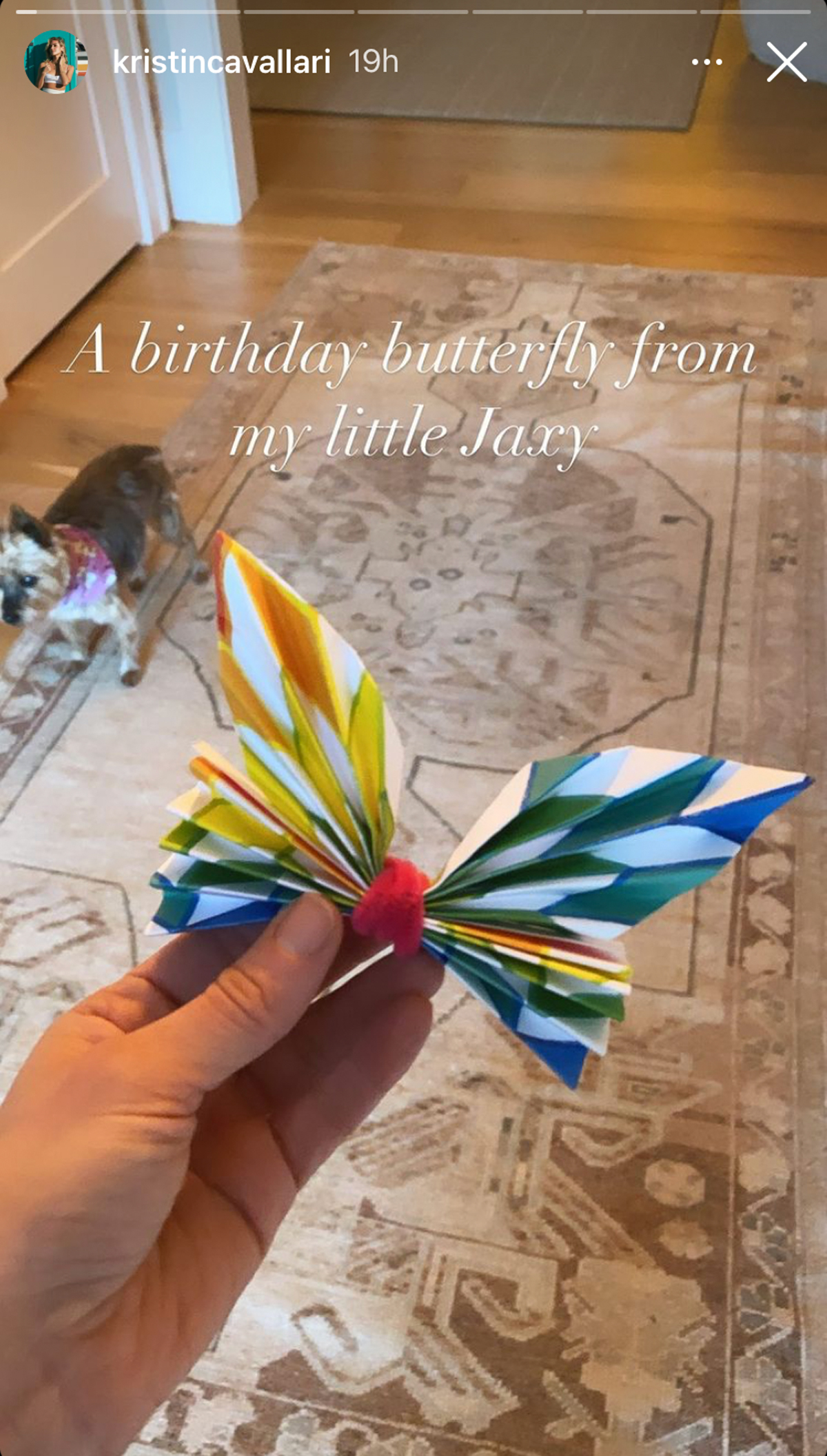 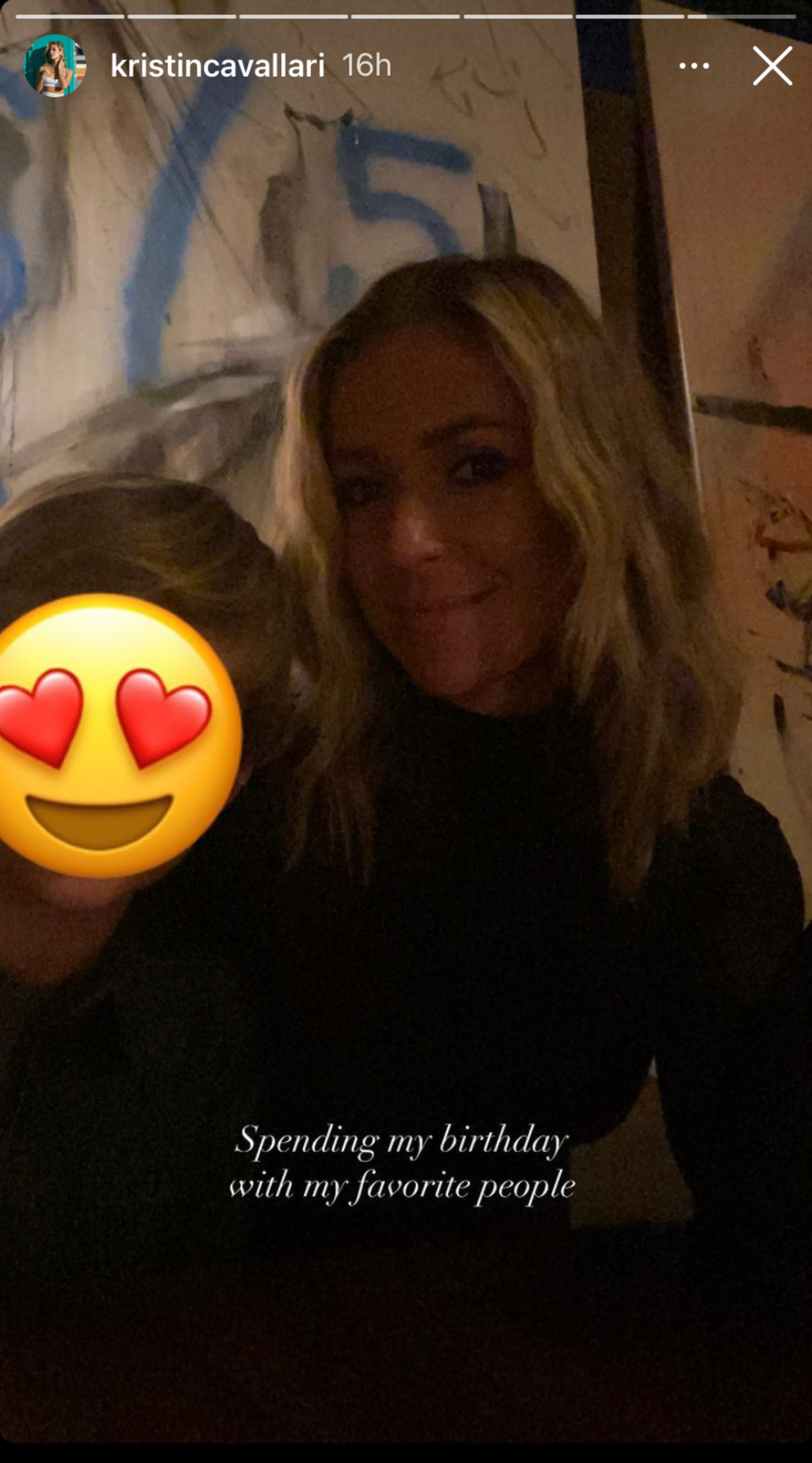 The former couple first met after Giuliana Rancic introduced them in 2010, and they later got married in 2013 after briefly ending their engagement in 2011. The exes had three children before they decided to separate in April of 2020 after 10 years together. While the breakup seemed pretty amicable, the Uncommon James founder accused the former NFL football player of “inappropriate marital conduct” and “irreconcilable difference” in her divorce filing.

Despite the messy beginnings, it seems that the parents have smoothed things over and even celebrated some holidays together.

The Very Cavallari star opened up in September about the decision to end it to Entertainment Tonight, saying:

“I’m excited about the next chapter. I have hard days, without a doubt, and right now I’m really just focusing on my kids and making sure that my kids are good. That’s my only priority at the moment, and they’re handling it well. I’m just trying to stay positive and focus on all of the positive things. But I have sad days, without a doubt.”

Since then, the fashion designer was linked to comedian Jeff Dye. Last month, the two were spotted on a vacation in Cabo together. And, of course, they haven’t officially confirmed their coupling, but we are pretty sure it is a thing as they were spotted locking lips in the Windy City back in October.

Cheers to you, Kristin! We hope you had a lovely birthday this year, and we hope all your wishes come true. 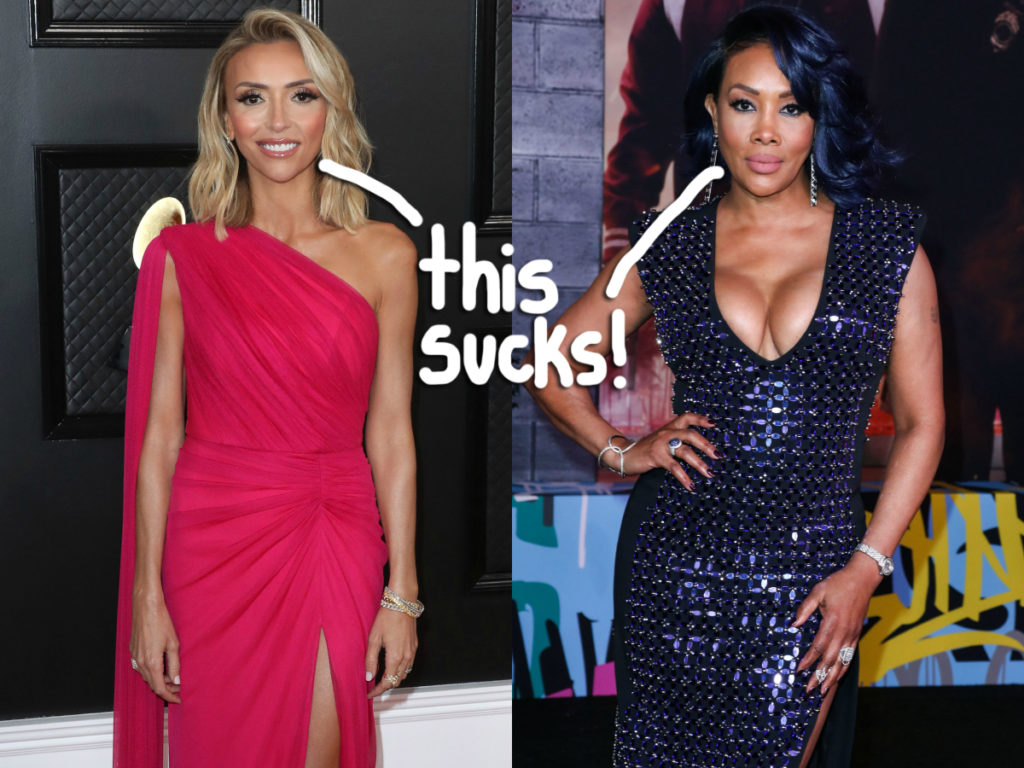 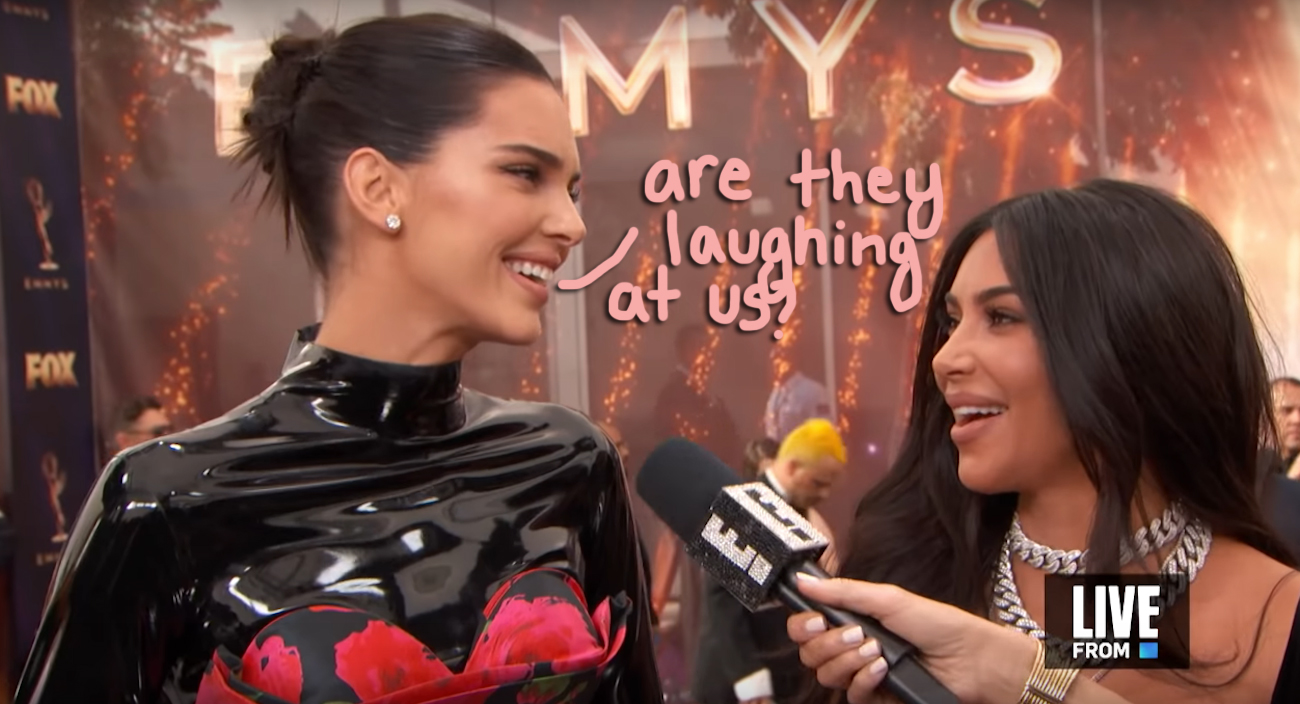