Isn’t this just a bit interesting? Seven months after Jay Cutler and Kristin Cavallari split, the ex-NFL star had a lovely night out with Shannon Ford, the woman Kristin fired on ‘Very Cavallari.’

When Jay Cutler took on some “oysters and wine” at 167 Raw, a fish market and oyster bar in Charleston, South Carolina, he wasn’t alone. Joining the former Chicago Bears quarterback for this Nov. 28 dinner was Chuy Mark Block, the owner of the model and talent agency The Block Agency, and Shannon Ford, the ex-social media director for Uncommon James, the jewelry company founded by Jay’s ex, Kristin Cavallari. In the video Jay posted, he and his friends all lean in to “cheers” their wine glasses. Overall, it looked like the three of them were having a blast, which is the complete opposite of Shannon’s infamous moment on Very Cavallari.

Shannon celebrated her 27th birthday just a week before this dinner with Jay. She’s also a model that’s represented by The Block Agency, which would explain why Chuy Mark Block was at this little oyster-fest.  “27 laps around the ole’ sun and it may have taken me that long to realize it, but I can confidently say there’s truly no one else I’d rather be,” she captioned an Instagram gallery of photos from her birthday party, including shots of her with boyfriend, John Gurney.

During the season 2 premiere of the E! television series, Kristin, 33, fired Shannon, 27, after confronting her over a poor job performance for Uncommon James. “This conversation is long overdue,” said Kristin. “I know that you know I’ve been extremely frustrated, and things have not been good. I want you to know that you are single-handedly costing my company money. I’ve made so many excuses for you for a year and a half. I’ve defended you. And lately, I’m asking myself, ‘Why?’ I have to let you go.” 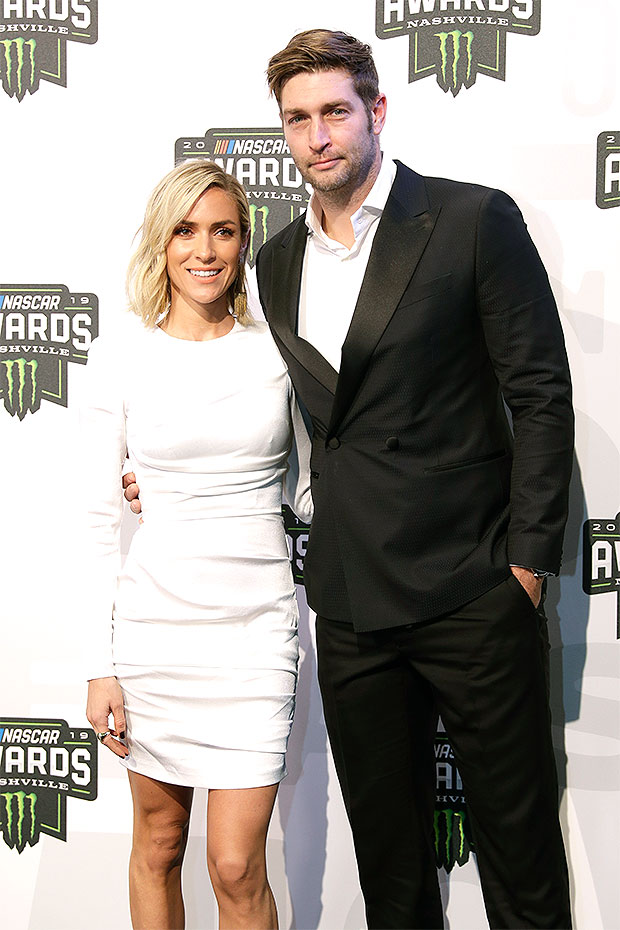 Shannon later defended herself, claiming she was fired for “personal reasons” and that her friendship with Kristin had taken a “toxic turn,” per Us Weekly. Shannon also claimed that her exit from the show was based on “lies that were made up” for the camera.

Jay and Kristin announced the end of their six-year marriage at the end of April. “With great sadness, after 10 years together, we have come to a loving conclusion to get a divorce,” she said in a statement about the split. Since then, Kristin has moved on to strike up a romance with comedian Jeff Dye, and things have gotten a bit “serious” between them. Kristin “loves that Jeff’s supportive of her through this transition in her life,” a source told HollywoodLife EXCLUSIVELY. Jeff is just a different light. Jeff is a really nice guy who’s funny and genuine. They have a really authentic, good time together.”