Kylie Jenner has given fans a look at her latest glam makeup routine, in a tutorial with Ariel Tejada ahead of her 24th birthday.

Kylie Jenner, 23, has revealed her daily makeup look takes three and a half hours to complete! The Keeping Up with the Kardashians star got candid in a new makeup tutorial on her YouTube channel, ahead of her 24th birthday on August 10. The cosmetics mogul was joined by her longtime makeup artist Ariel Tejada, who revealed his least favorite aspect of working with the reality star. “My favorite thing about working with you is that you always make it a fun environment,” he said, adding, “Like she’s created such a beautiful family within all of us. It’s not just: “Come and do your job,” type thing. It’s like we’re all a family and we’re all in here to do this together.” 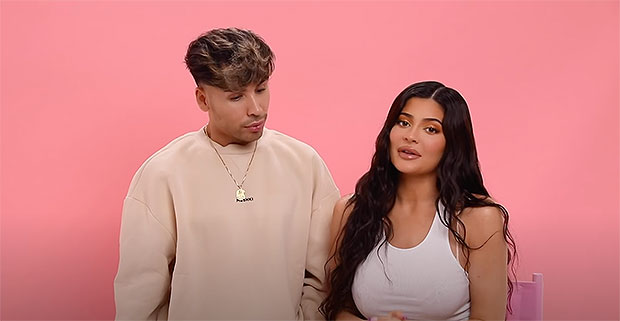 As for his “least favorite part,” Kylie suggested, “That I don’t give you my full attention sometimes?” Ariel then chimed in, saying she was “always on her phone.” Kylie defended herself, saying, “First of all, I work on my phone all day, and then the only way I’m gonna get through three and a half hours of makeup with you is if I entertain myself a little.” Kylie also said that the length of time it takes to get glam was probably her “least favorite part” of working with Ariel.

“But at the end I’m happy. You know it’s, every second is worth it but he takes forever. He takes forever,” she laughed. The “dynamic duo” also opened up about how they first met seven years ago, as Kylie tried to establish her own glam team independent of her sisters’ artists. 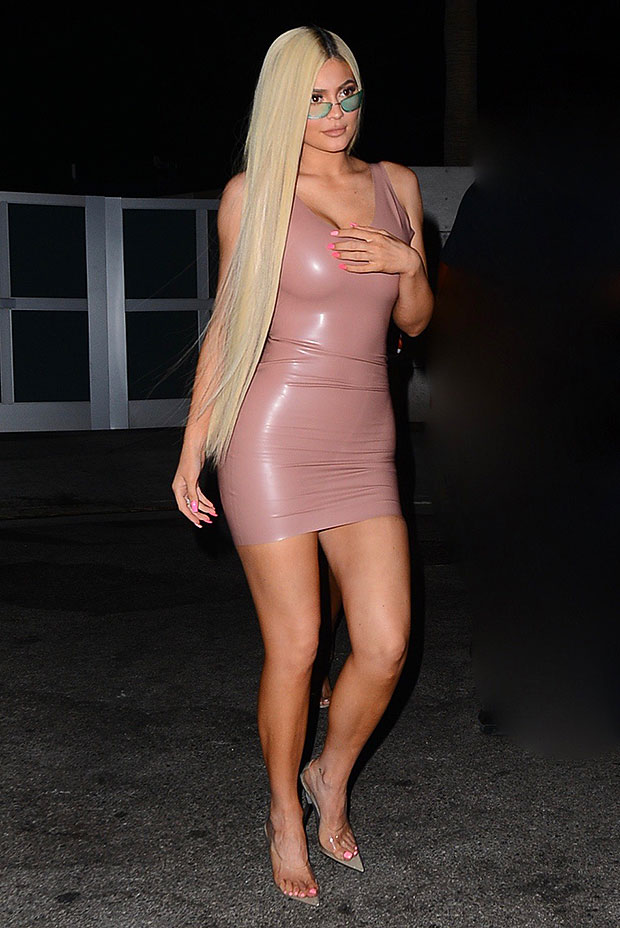 She slid into his DMs and Arial flew out to Los Angeles to meet the then-teenager. “I worked for a week and saved up enough money to come to LA and I stayed in a hotel room waiting for her to text me,” he revealed. Kylie then chimed in, “That is the cutest story because if I would have known I would have paid for you to come out.” They truly are a dynamic duo!