Laura Anderson and Dane Bowers planning to ‘have baby before marriage’ 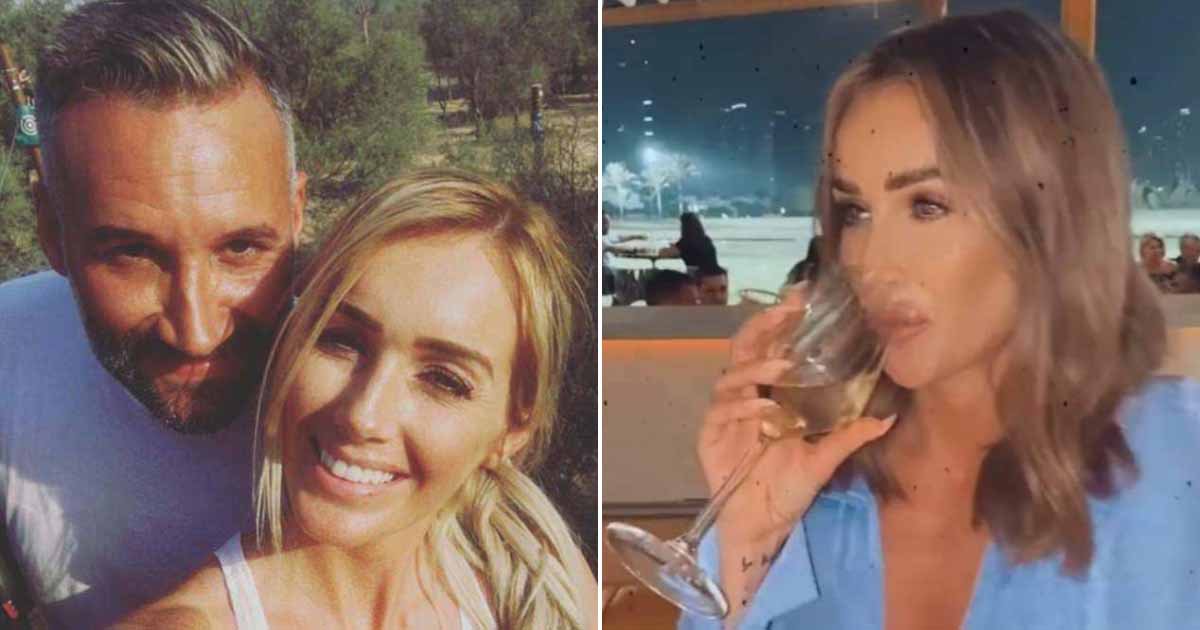 Laura Anderson and Dane Bowers have confirmed they are back together and they’re already making baby plans.

The couple reconciled more than a month ago after previously splitting in 2018 when Another Level singer Dane cheated on the Love Island star.

However, they’re leaving the past where it is and looking towards their future. Laura, 32, and Dane, 41, have already moved in together and are serious about making their relationship work a second time around.

Speaking to New! Magazine, Dane admitted: ‘I probably should have grown up before now, being in my forties. There’s been a shift in deciding to live with each other. We’re talking about marriage and babies and we’d like to do that soon.

He added: ‘I never gave my all [in previous relationships] so I don’t know if I was totally in love. Which is quite sad really… going through life and not being in love.’

Laura revealed their plans to settle down and said: ‘There have been a lot of conversations. But marriage and having a big wedding isn’t for right now.’

Sharing perhaps a little too much information, Dane then revealed that they’re ‘practising with the baby bit now, though’, to which Laure agreed: ‘We are practising! I think we’ll probably have a baby [before getting married].’

Laura and Dane previously dated in 2018 but split just before she appeared on Love Island later that same year. She ended their romance after discovering he had been unfaithful but, an insider revealed they have become close recently.

‘Dane and Laura have been spending all their time together in Dubai – being in each other’s company again has reminded them how good things were before,’ a source told MailOnline.

‘Laura was devastated when she found out Dane was cheating on her but years have passed and she’s now willing to give him another chance.

‘Dane’s a little bit older now too, and having Laura back in Dubai with him has been a very welcomed surprise.’

The insider then claimed: ‘The couple have signed up to the upcoming series of MTV’s Ex on the Beach – but their romance has already blossomed again away from the cameras.’

For more stories like this, check our entertainment page.

Follow Metro.co.uk Entertainment on Twitter and Facebook for the latest celeb and entertainment updates. You can now also get Metro.co.uk articles sent straight to your device. Sign up for our daily push alerts here.