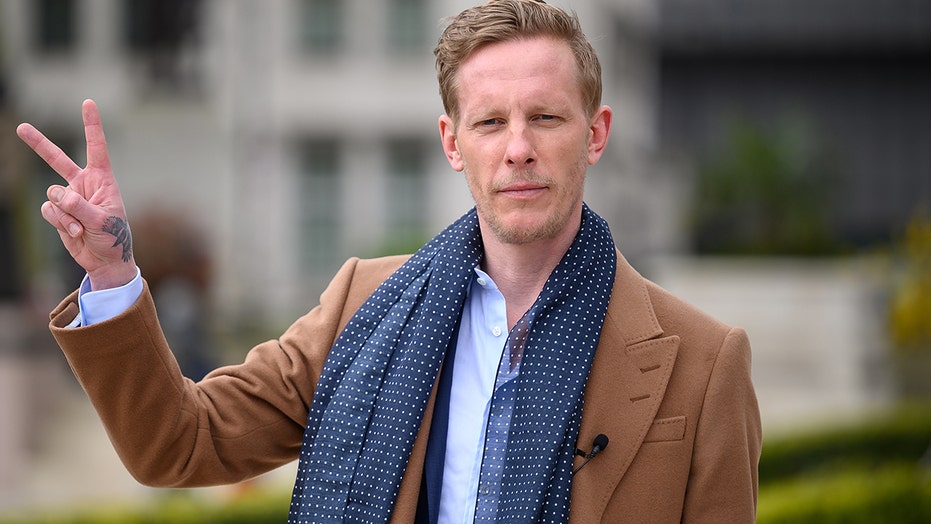 Controversial actor Laurence Fox, best known for his role in “Lewis,” has signed on to portray Hunter Biden in an upcoming biopic, a move he notes makes him temporarily “uncancelled.”

The actor took to Twitter on Wednesday to announce that he had been “uncancelled” after a year of being embroiled in various controversies over comments he made about Meghan Markle, the coronavirus pandemic, racism and cancel culture that all culminated in the formation of a new political party and a failed bid for office as the Mayor of London in 2021.

He’ll step back into the public eye by way of the new film directed by longtime actor Robert Davi (“The Goonies,” “Licence to Kill”) in a film about the ups and downs of President Joe Biden’s youngest son’s life.

“I have some really good news, or really bad news depending on which side of this ever-widening political divide that you sit,” Fox began a video announcing the news. “I have been temporarily uncancelled and asked to don my acting shoes again. Why? To play Hunter Biden in a new independent film called ‘ My Son Hunter.’ It’s a brilliant, surreal and funny script, mostly because it’s true.”

Fox has been claiming he was “cancelled” in the U.K. after being dropped by his agents at Artists Right Group. Deadline reported in November of 2020 that the agency’s decision came after he was involved in a string of controversies stemming from his political views.

One of the biggest dominoes to fall in his cancellation came when he appeared on the BBC show “Question Time” and called an audience member “racist” for referring to him as a “white privileged male,” while criticizing Markle for claiming her treatment from the press was racist. According to The Independent, he was also criticized for encouraging people to break COVID-19 social distancing guidelines in the U.K. while promoting his bid for London Mayor as part of his newly formed Reclaim Party. 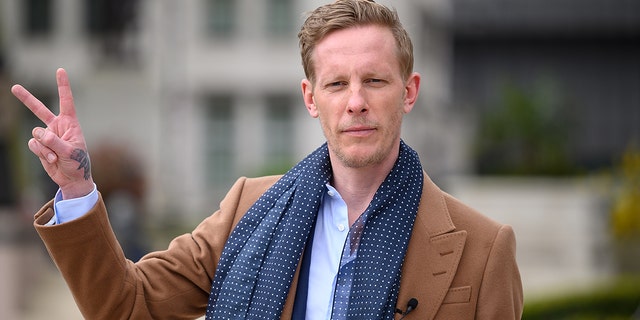 Laurence Fox claims he was ‘uncancelled’ after taking new role in a biopic about Hunter Biden.
(Leon Neal/Getty Images)

He had previously and since been outspoken about “wokeness” and “cancel culture,” spending most of his time working with the Reclaim Party to combat exactly those things in U.K. culture.

In the video announcing his new role, Fox noted that he feels a certain kinship with Hunter Biden given their respective time in the media spotlight. Prior to the 2020 election, Hunter was accused of offering access to his politically powerful father to foreign business leaders.

“The Hunter story fascinates me so much, especially the vigor with which the mainstream media continue to try and suppress it. I couldn’t resist the offer to enter his world and tell his truth,” he says. “So, on one level, we’re both being uncancelled. Hunter’s story and Hunter’s truth can now finally be told.”