Leah Bracknell, 54, was diagnosed with terminal lung cancer in 2016. Last year, the former Emmerdale actress embarked on new experimental treatment to combat the cancer. In her latest post on her blog, Something Beginning With C, she spoke out about the experience of being told in the past there was nothing more doctors could do to help her. “On more than one occasion I have faced the fact that conventional medicine has ‘nothing left to offer’,” she wrote. “Until a glimmer of hope was thrown into the ring last year with a trial placement.

“That notwithstanding, and in the face of a hope-less future, I realised that what I did have, and probably always have had, was me,” Leah said.

“My mind, my spirit, and a willingness, or rather – no choice, than to turn away from the fear that was enveloping me, and embrace the mystery, to welcome the medicine that lies beyond the parameters of traditional thinking which requires material proof.

“This medicine is within us all,” she continued. “It is the medicine of magical thinking, of thinking outside the box, it is our unique superpower where lies a seed of potential for making the impossible possible.”

The star went on to say she had felt “more empowered by adopting a more proactive response”.

“One that has meant that this journey has become more than something merely to be feared and dreaded and endured, but a challenge that has evolved into an opportunity to learn and grow, to delve deeper into the sacred realms of life, to test my resolve, my personal power, to immerse myself in life, to acknowledge when it hurts, and my ability to get back on the horse again and again and again.”

Leah told readers she had learned to “stand strong” in the face of cancer, and “not to surrender to cancer as a bully”. 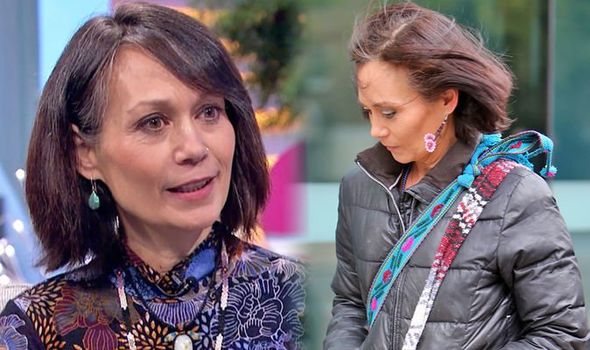 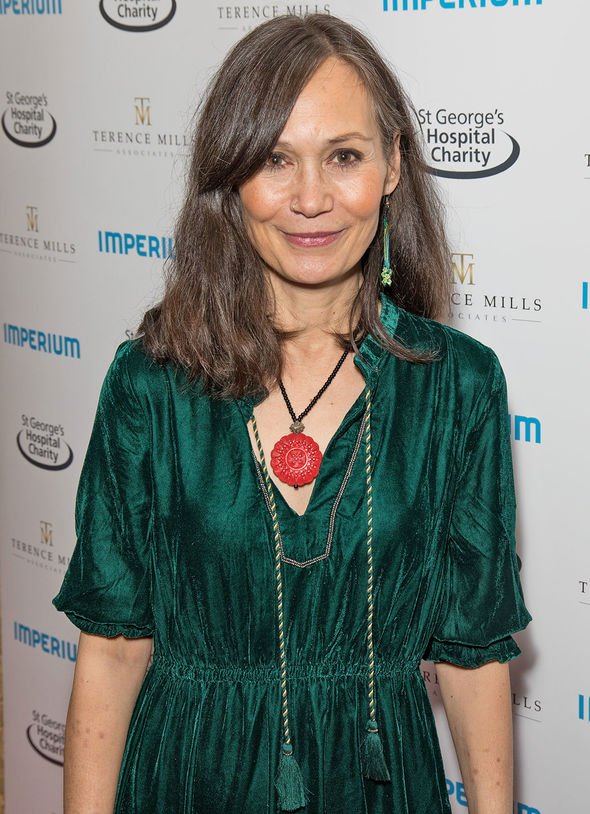 The actress turned her hand to yoga and meditation instructing after leaving ITV soap Emmerdale back in 2005.

She is mother to two children with her husband Jez Hughes.

She regularly shares updates on her emotional and physical condition on her blog.

Writing on the website earlier this year, Leah Bracknell addressed her concern for her family who are watching her suffer with cancer.

She said she didn’t like seeing the “worry, fear, exhaustion and helplessness” in her husband’s eyes, which, over the course of her journey with the disease, had replaced “partnership and mutuality”. 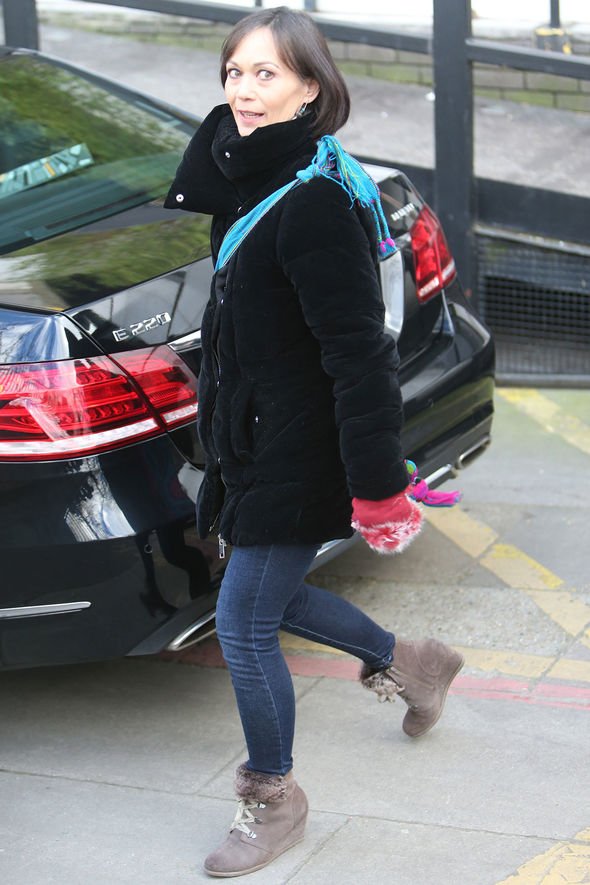 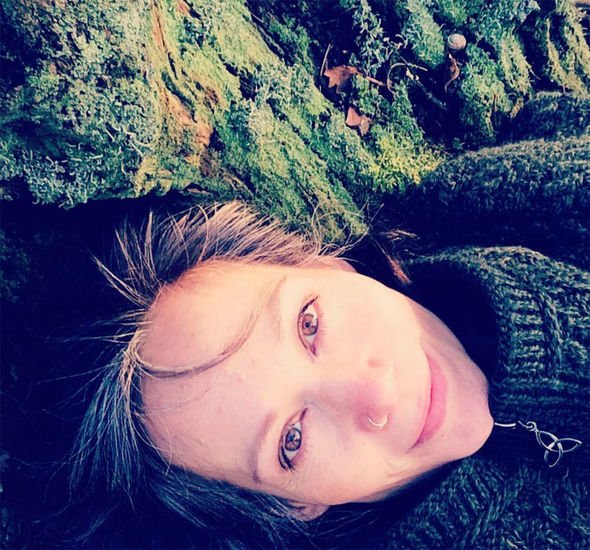 Leah, who is living with stage four lung cancer, made an appearance on Lorraine back in late 2017, speaking out about her positive outlook.

“I feel fortunate and blessed,” she said.

Lorraine Kelly, 59, praised her attitude, while the actress said she had been overwhelmed with the incredibly supportive response to her health news from fans.

“At a time when I was obviously feeling quite low, there was people going, ‘We’re rooting for you.’

“It’s the medicine you can’t bottle,” she added.