Forever connected. Lindsay Lohan paid tribute to Natasha Richardson, who played her mom in The Parent Trap, on what would have been the late actress’ 58th birthday.

Lindsay Lohan Through the Years

“Happy Birthday Angel 🙏 #natasharichardson 💙,” Lohan, 34, wrote via Instagram on Tuesday, May 11, alongside a photo of the costars in costume on set of the 1998 flick. 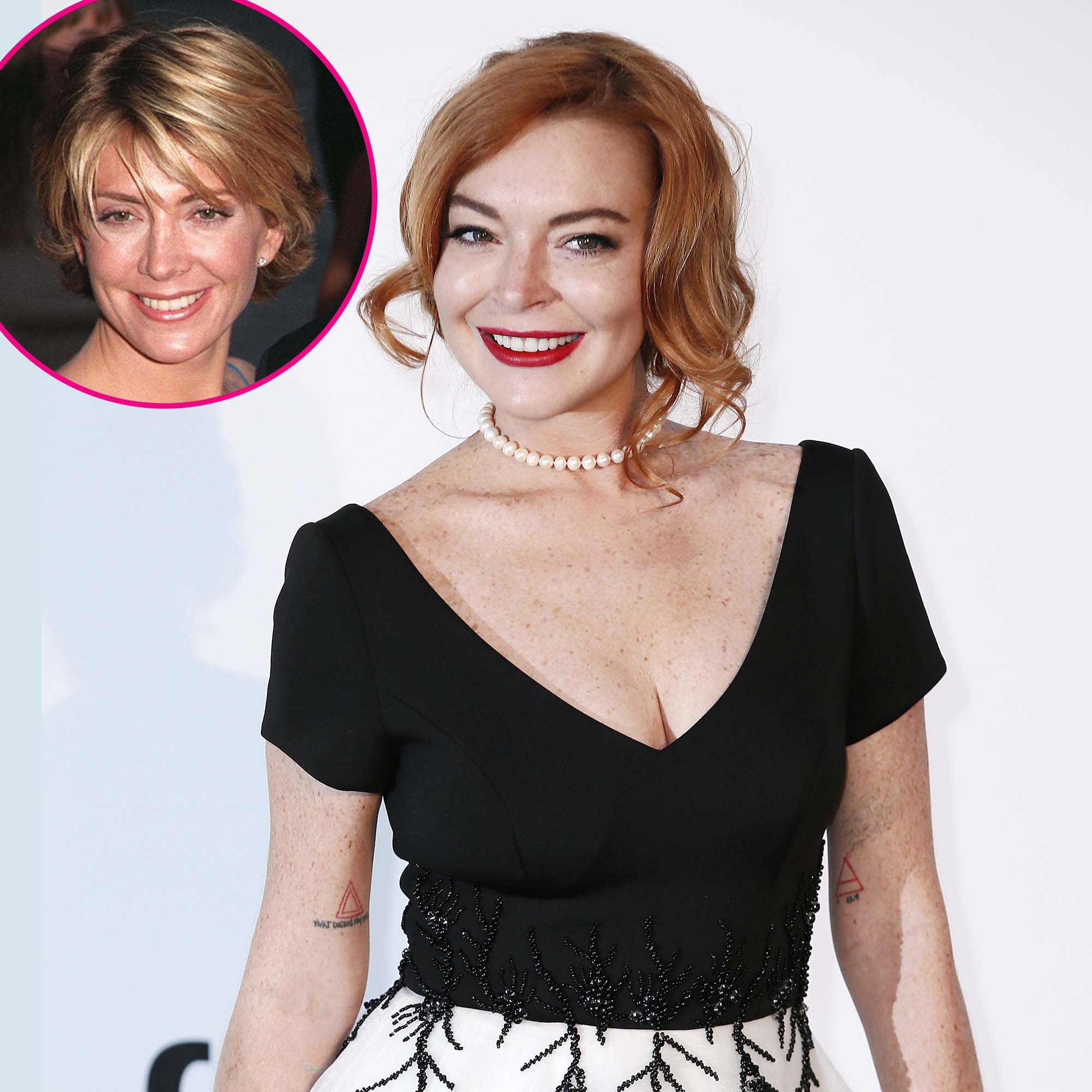 The New Yorker portrayed twins Hallie and Annie in the updated version of the 1961 movie. Separated as young kids, the sisters happen to find each other at summer camp and cook up a scheme to get their divorced parents (played by Richardson and Dennis Quaid) back together.

More than 10 years after the fan-favorite film’s debut, the Maid in Manhattan actress sustained a serious head injury while skiing at the Mont Tremblant Resort in Montreal. Richardson, who was married to Liam Neeson at the time, was later flown to a New York City hospital. She died as a result of the traumatic brain injury in March 2009. She was 45.

In July 2020, Lohan, Quaid, 67, and more Parent Trap stars reunited to reflect on the movie’s legacy — and they couldn’t help but honor Richardson’s memory.

“Natasha had such an elegance and grace, and she was so maternal to me,” the Freaky Friday actress said during the event, which was moderated by Katie Couric. 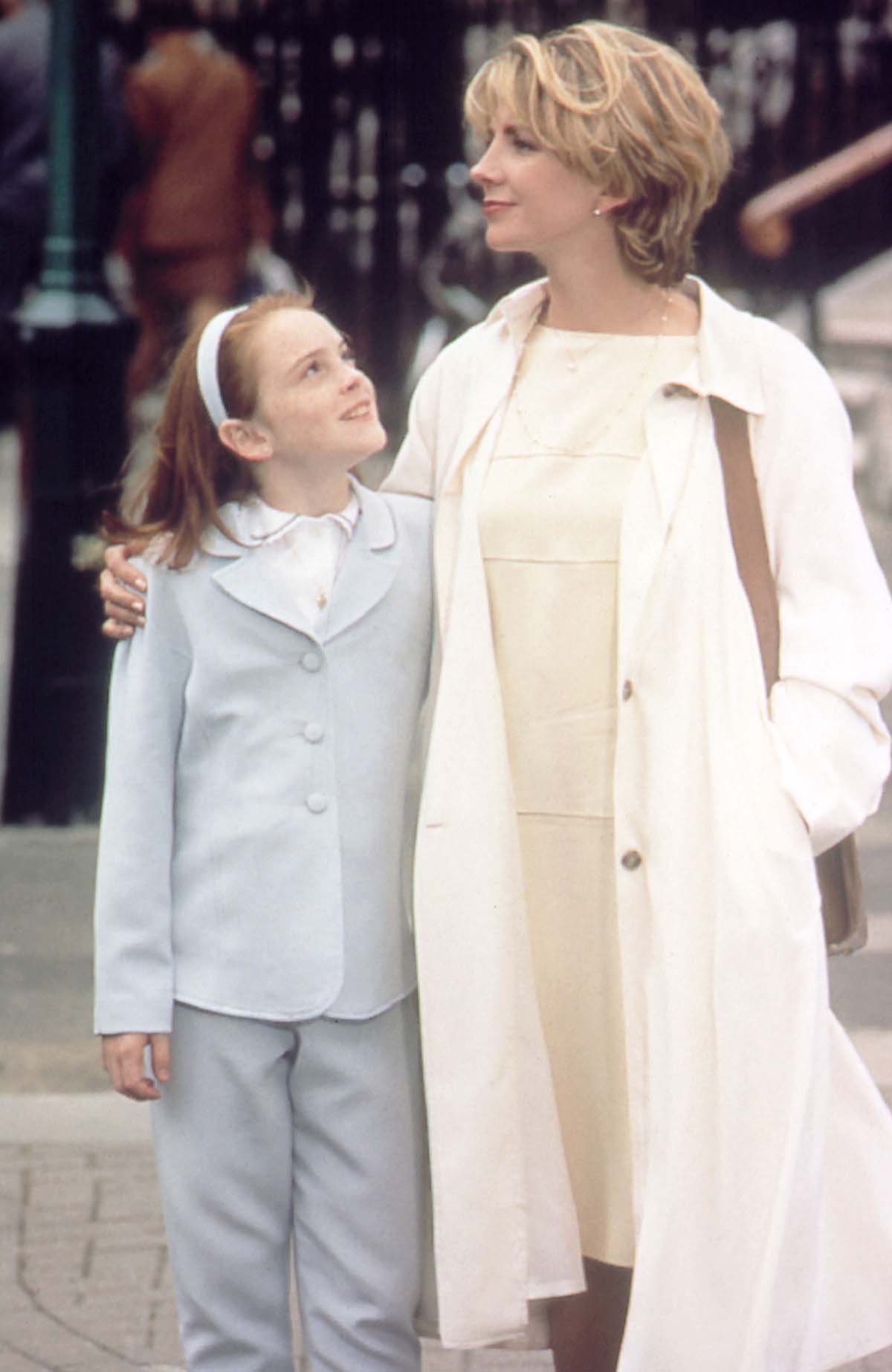 The Day After Tomorrow actor, for his part, remembered his onscreen wife as “somebody so giving and so glad to be there and transmitted that joy of being able to do what we do.”

Quaid continued, “It just made everything that much better.”

“She would come into the hair and makeup trailer and she would literally swoon over talking about Liam and her kids, and she would call him ‘my Liam,’” the Dynasty star, 50, said at the time. “They truly seemed to have it all, which, to me, made what happened even more heartbreaking.” 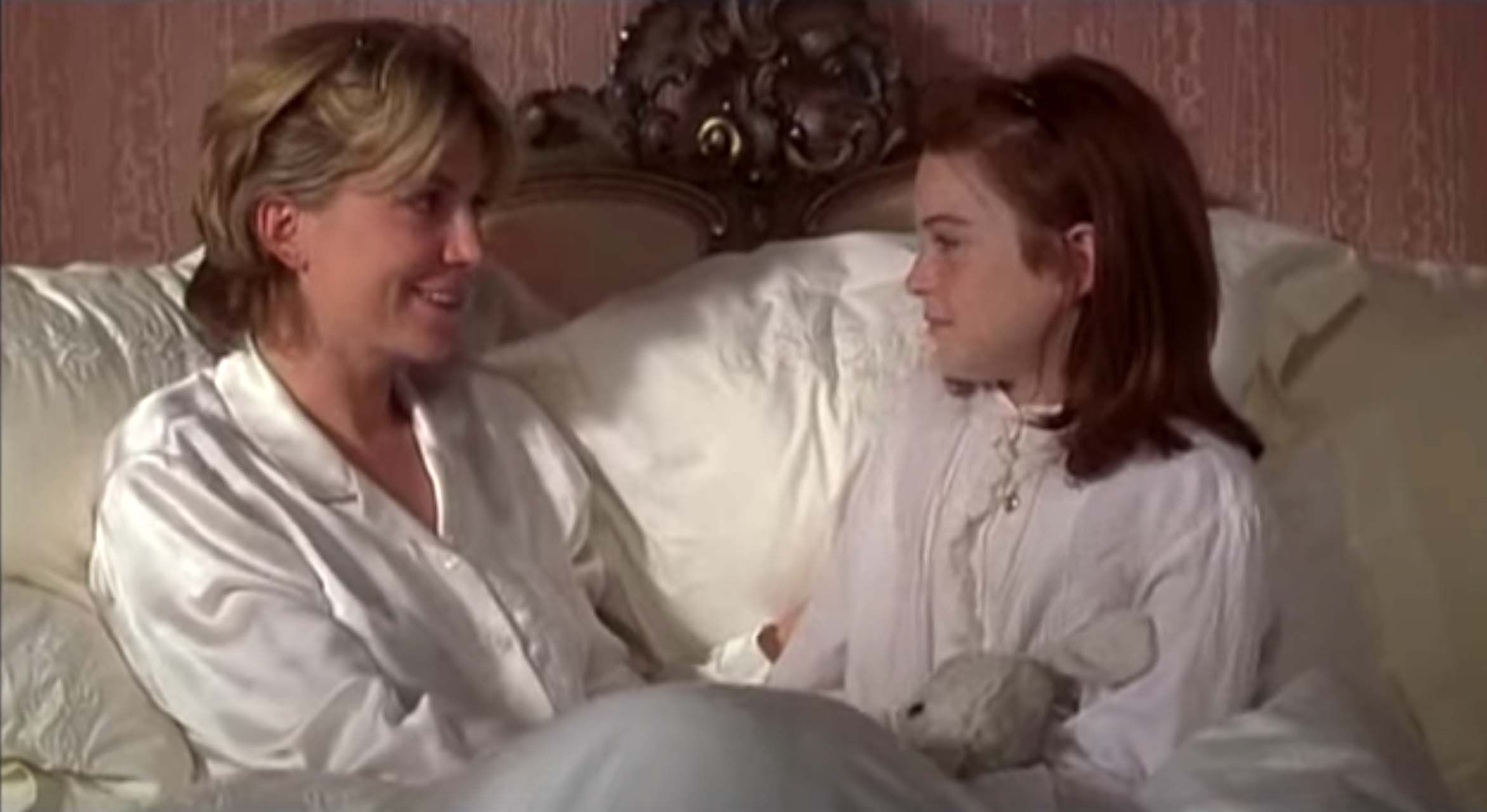 In the years since losing his wife, the Taken actor has done much of his coping behind closed doors, but his devotion to her hardly wavered.

“They say the hardest thing in the world is losing someone you love,” he wrote in a 2016 Facebook tribute. “My wife died unexpectedly. She brought me so much joy. She was my everything. Those 16 years of being her husband taught me how to love unconditionally. We have to stop and be thankful for our spouses. Because, one day, when you look up from your phone, they won’t be there anymore. What I truly learned most of all is, live and love everyday like it’s your last. Because, one day, it will be.”