A video has been unearthed of Queen frontman Freddie Mercury singing previously unreleased song “Time Waits For No One.”

The track is a re-titled version of “Time,” taken from the 1986 hit West End musical of the same name,

Dave Clark, who was Mercury’s friend, spent more than a year producing the new version.

The release of the video and the song comes after the huge success of Queen biopic Bohemian Rhapsody.

“‘Time Waits For No One’ shows Freddie Mercury at his most compelling; a completely stripped-down performance, accompanied by just a piano, showcasing one of music’s most beloved and show-stopping voices,” says a press release about the new version.

“For the show’s multi-million selling star-studded concept album, Dave had a song in mind for Freddie (“In My Defense”), and despite industry naysayers claiming he wouldn’t do it, Freddie agreed to fly to London from his then home in Munich, Germany, to record the song at Abbey Road Studios in October 1985,” it added. 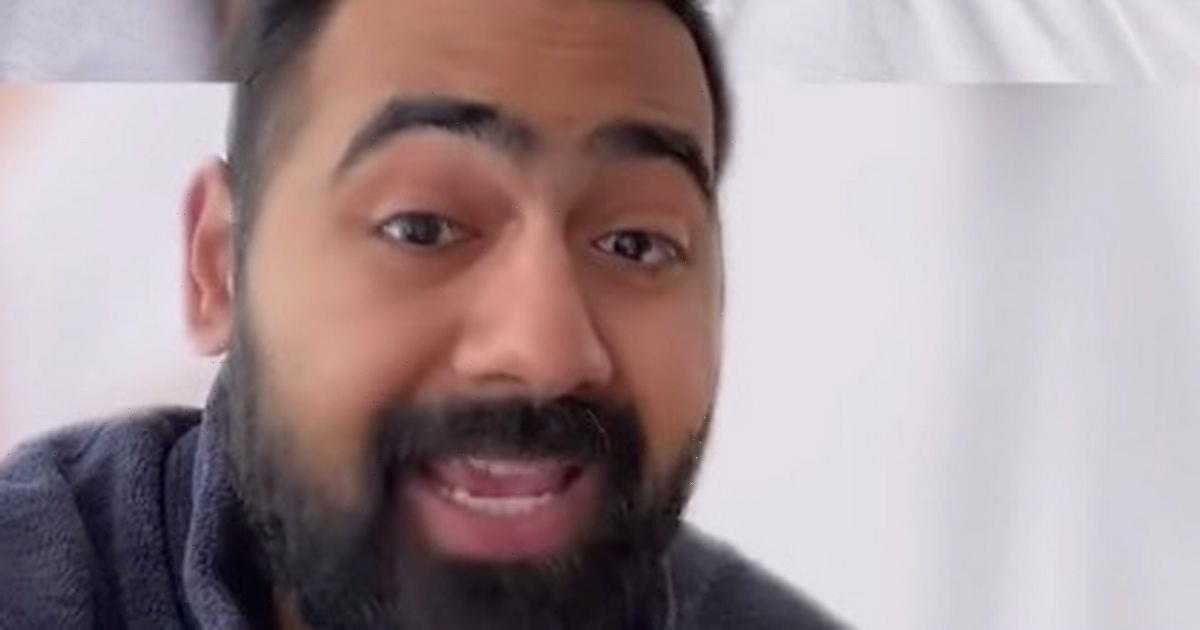