Machine Gun Kelly and Megan Fox got together while working on the 2021 film Midnight and the Switchgrass and have been practically inseparable ever since. The musician recently revealed that he only took his small part in the film so he could get closer to Fox. Here’s what Machine Gun Kelly said about working with Fox on the movie he referred to as trash. 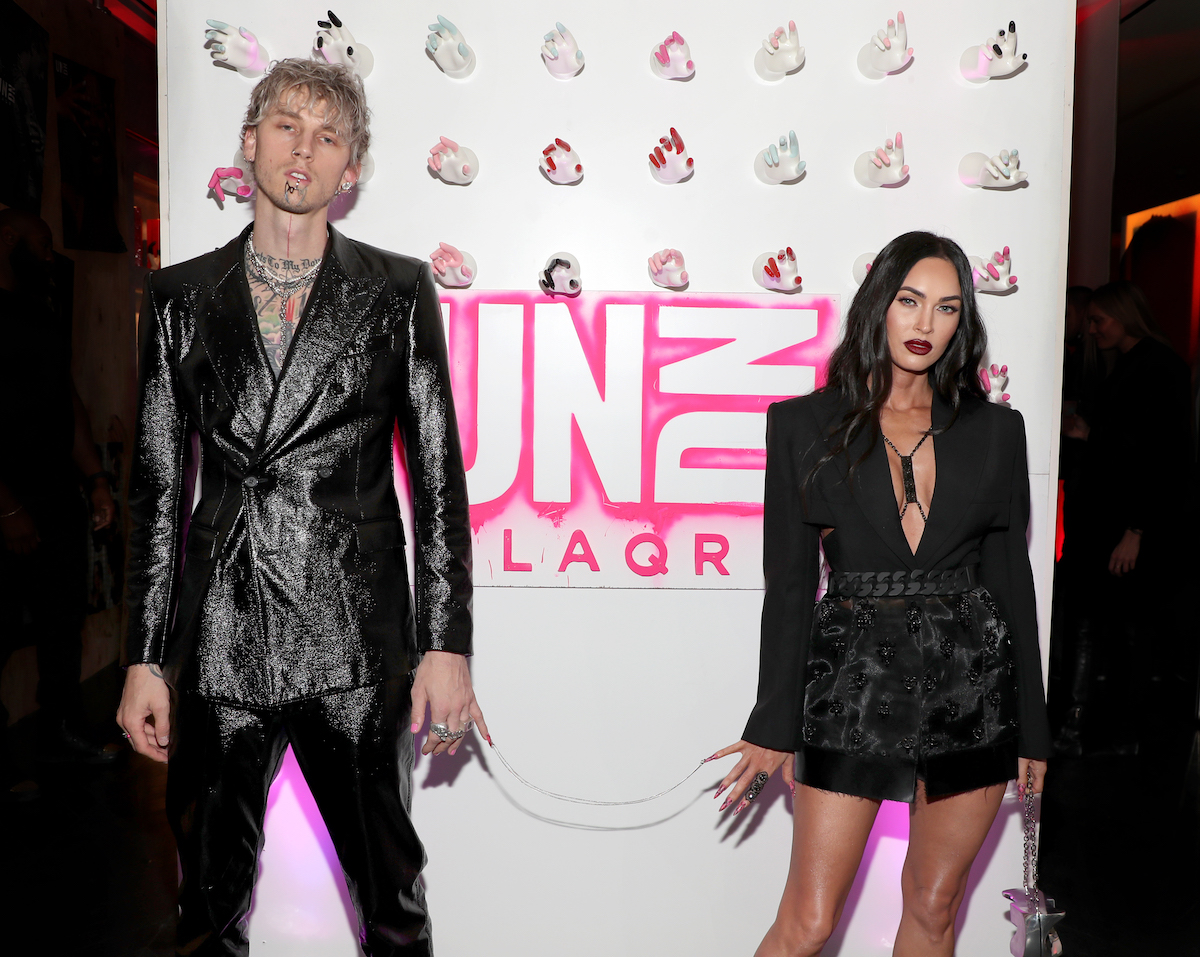 Although they didn’t get to know each other until working on Midnight in the Switchgrass, Machine Gun Kelly and Megan Fox actually met a few years prior at a GQ party in Los Angeles.

“This weird thing happened,” Fox told British GQ of meeting the musician for the first time. “We didn’t see each other.” She turned to Machine Kelly during the interview and asked him, “Do you remember [seeing] my face?”

Fox continued, “I don’t remember your face, and I definitely would have remembered his face. I just remember this tall, blond, ghostly creature, and I looked up, and I was like, ‘You smell like weed.’ He looked down at me, and he was like, ‘I am weed.’ Then, I swear to God, he disappeared like a ninja in a smoke bomb.”

When they met again on the set of Midnight in the Switchgrass, Fox reminded Machine Gun Kelly of their previous encounter. He texted Fox later, repeating his first words to her: “I am weed.”