Mark Eden who became known as Coronation Street villain Alan Bradley has died aged 92, his agent confirmed in a statement. But how did the actor die?

How did Mark Eden die?

The Coronation Street actor died after a battle with Alzheimer’s disease that he had been suffering with “for some time”.

In a statement, his agent said: “We are very sad to announce the death of actor Mark Eden. 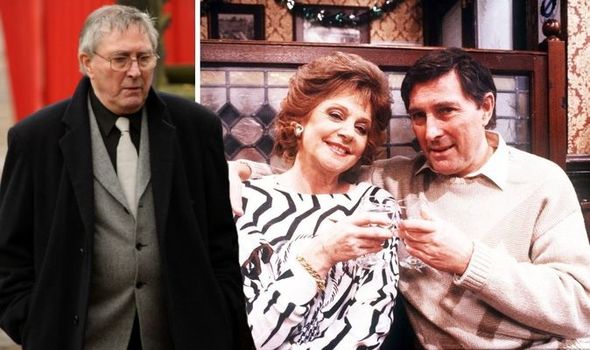 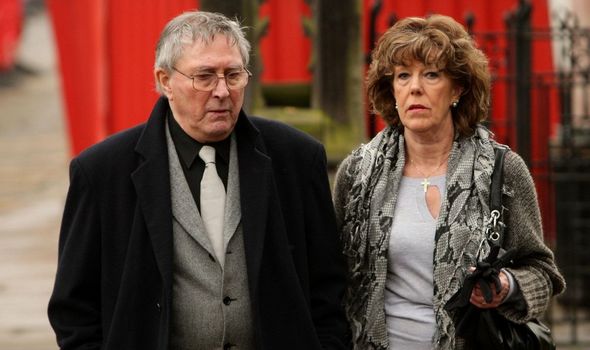 “Mark had been living with Alzheimer’s disease for some time, and was hospitalised in November.

“Mark, 92, had a long career spanning more than 50 years, including eight years in Coronation Street as character Alan Bradley.

“He is survived by his wife Sue, his daughter Polly, his stepson Paul and grand-daughter Emma.

“We ask that their privacy be respected at this very difficult time.” 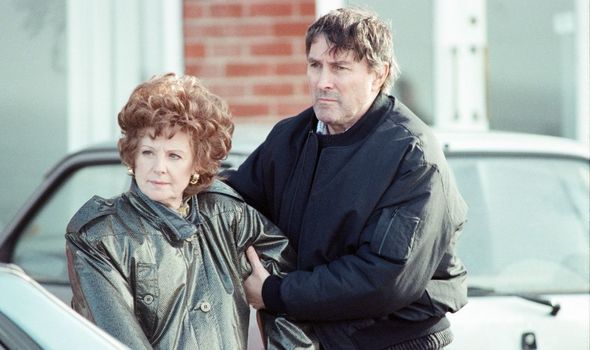