Celebrity Gogglebox star Martin Kemp, 57, shares the sofa with his son and radio DJ Roman Kemp, 26, on the Channel 4 show. Now, Roman has opened up on how the process of the show influences their antics exclusively to Express.co.uk. When asked if there are any rules as to what the celebrities can and can’t say when discussing the shows, Roman said: “It’s just off the cuff. No one is in the room when you’re filming it. Not even on the cameras… they are like robots. It makes you say even more.”

It makes you say even more

The Capital FM Breakfast host also went on to say it’s easy to forget they are on camera at times.

“It’s been an amazing thing to be able to film and do… we are doing it for six weeks, so I’ve had to my dad over to my house,” he added.

“It was brilliant.. honestly what you see is just us and the relationship that we have.

“He’s like my best mate more than anyone. It’s hard to feel like you’re on camera sometimes.”

Despite the pair’s banter on the show, Roman Kemp went on to say his mum Shirlie wasn’t happy with his choice of clothing and use of language on camera.

After watching a clip from a Love Island episode, Roman repeated the phrase “f***y flutters” aloud. 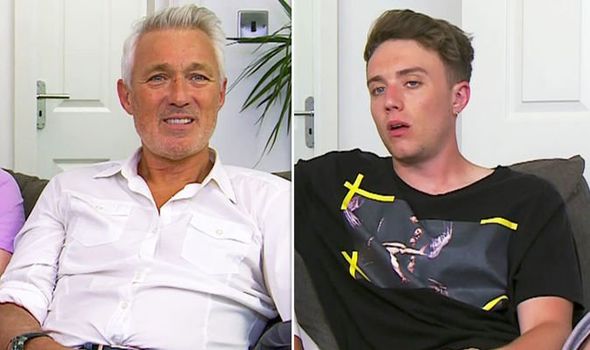 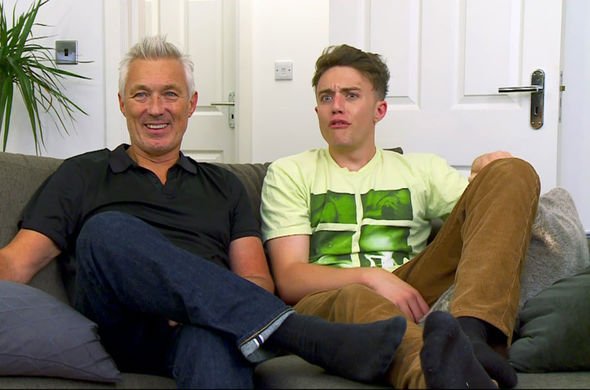 Addressing this, he said his mum asked him and Martin to be classy ahead of their appearance on the show.

He said, joking: “My mum is like a bit of a prude with stuff.

“My mum comes from a lower class background where she heard swearing and the worse language throughout her life, so she naturally grew up going the opposite way and wanted everyone to be posh

“It just doesn’t happen and then with anything that me and my dad do she’s like, ‘Oh, don’t make this such a joke, don’t do this.’”

Roman added his mum was also not a fan of his choice of attire. 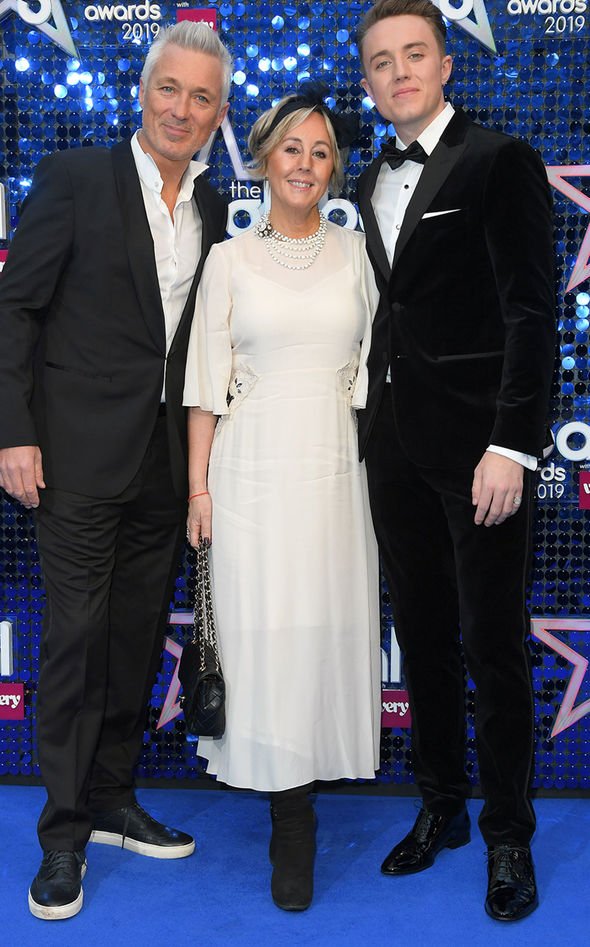 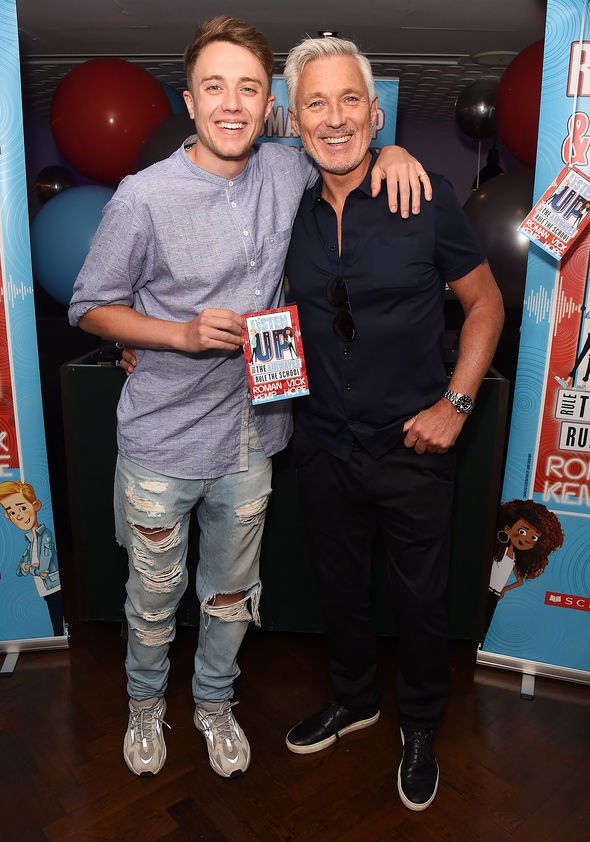 But despite her concerns, Roman added of his mother: “She’s one of them people who make people think she’s posher than she is. She’s fine.”

Elsewhere on the topic of reality shows, Roman revealed the reason why he wouldn’t take part in Strictly Come Dancing.

“Strictly is a tough one… Vick [Hope, Roman’s co-star, who appeared on the show last year] is a better person that me in terms of her ability to stay awake,” he divulged.

“Strictly is such a hardworking show. You’ve got to put in the hours and stuff and I feel like I’m really competitive, but my health would be in danger.”