Matt Lauer released a statement on Wednesday, October 9, denying allegations that he raped Brooke Nevils, the former NBC employee whose complaint led to his firing in 2017, at the 2014 Sochi Winter Olympics.

In Ronan Farrow’s upcoming book, Catch and Kill, Nevils, 32,  said that the former Today show host, 61, anally raped her in his hotel room in Sochi, Russia, in 2014. At the time, Nevils was the assistant of former Today co-host Meredith Vieira, who was covering the Winter Olympics. 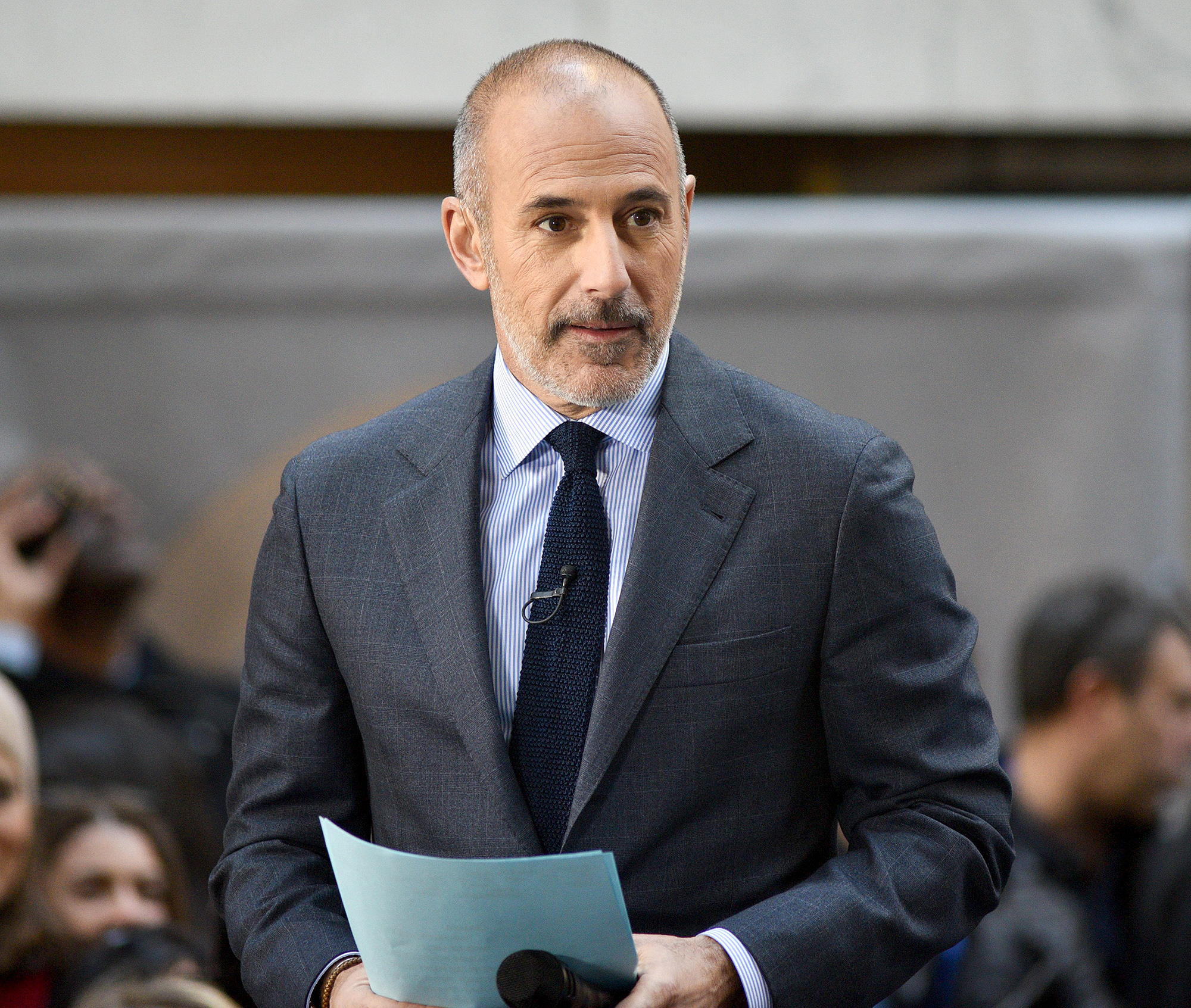 In a letter Lauer’s lawyer sent to Variety, the ex-news anchor called the incident an “extramarital, but consensual, sexual encounter” but said it is “categorically false” that it was an assault.

He added: “The story Brooke tells is filled with false details intended only to create the impression this was an abusive encounter. Nothing could be further from the truth.”

“But within a year she was reportedly out trying to sell a book. And it appears that she also sought a monetary payment from NBC. Now she is making outrageous and false accusations to help sell a different book and stepping into the spotlight to cause as much damage as she can,”  wrote.

Today show hosts Savannah Guthrie and Hoda Kotb spoke out about the allegations during the Wednesday, October 9 broadcast.

“I feel like we owe it to our viewers to pause for a moment. You know, this is shocking and appalling and I honestly don’t even know what to say about it,” Guthrie, 47, addressed the audience. “I know it wasn’t easy for our colleague Brooke [Nevils] to come forward then, it’s not easy now, and we support her and any women who have come forward with claims. It’s just very painful for all of us at NBC and at the Today show. It’s very, very, very difficult.”

Kotb, 55, added that Guthrie “did a little prayer upstairs” before the broadcast went live.

“You feel like you’ve known someone for 12 years … and then all of a sudden, a door opens up and it’s a part of them you didn’t know,” Kotb said. “We don’t know all the facts in all of this, but they’re not allegations of an affair; they’re allegations of a crime. I think that’s shocking to all of us here who’ve sat with Matt for many, many years. So, I think we’re gonna just continue to process this part of this horrific story. And, as [Savannah] said, our thoughts are with Brooke. It’s not easy what she did to come forward.”

In a statement to Us Weekly, NBC News wrote, “Matt Lauer’s conduct was appalling, horrific and reprehensible, as we said at the time. That’s why he was fired within 24 hours of us first learning of the complaint. Our hearts break again for our colleague.”

In 2017, Lauer faced multiple allegations of sexual misconduct which led to his firing. Guthrie and Kotb announced his departure from the show live on-air in November 2017.

Lauer separated from his wife, Annette Roque, after nearly 21 years together amid the controversy. The former couple’s divorce was finalized in September. They share children Jack, 18, Romy, 16, and Thijs, 12.