It’s not uncommon for people to share horror stories about the first time their parents met their significant other, but it’s rare that you hear them from celebrities. However, Matthew McConaughey has a few of his own.

Apparently, in the early stages of his relationship with his wife, Camila Alves, his mother wasn’t very kind to Alves. Fortunately, Camila was able to earn his mother’s respect by putting her foot down. 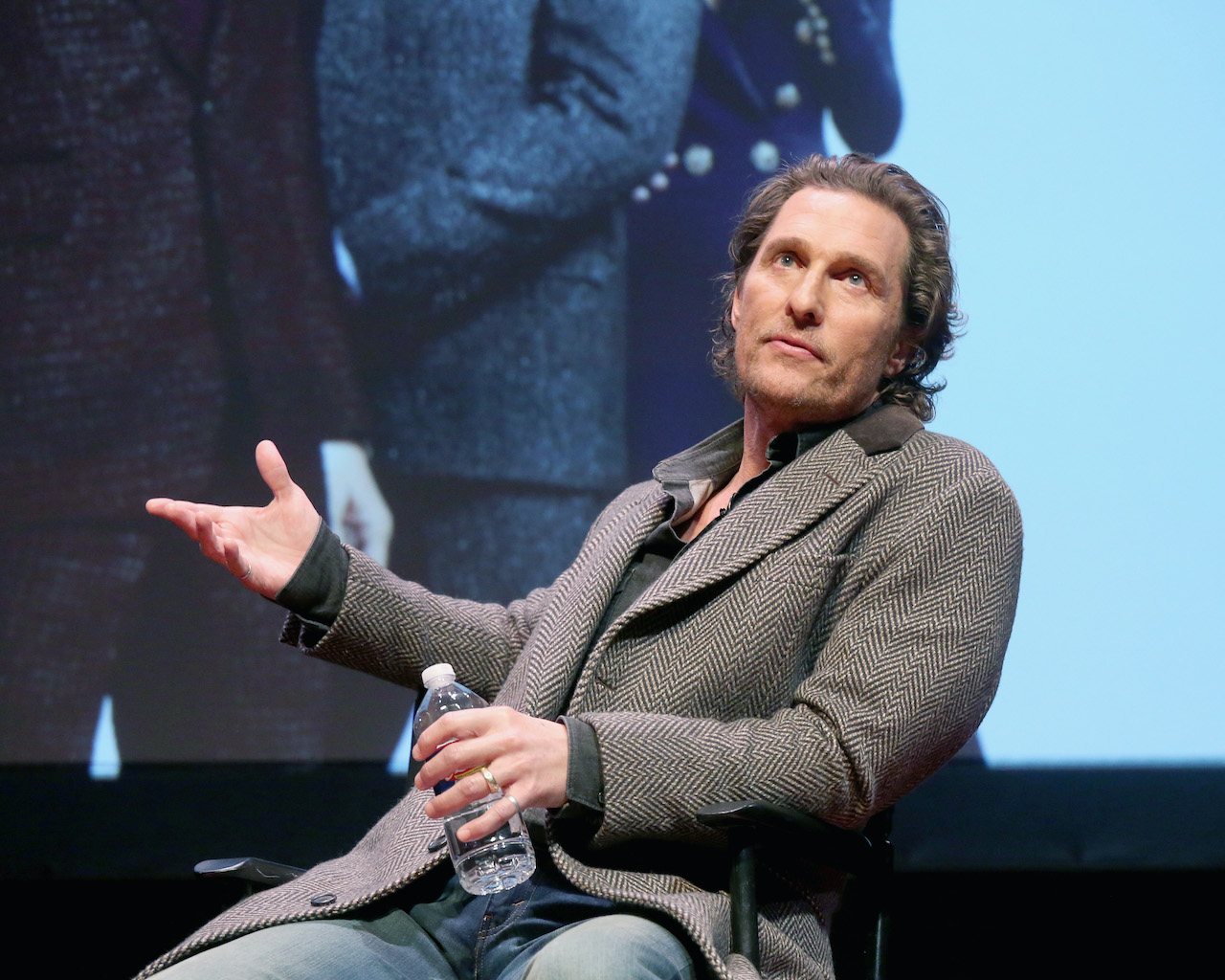 When McConaughey first brought Camila home to meet his mother, things didn’t get off to a great start. According to McConaughey, his mother is tough on every woman that enters her sons’ lives and puts them all through a makeshift form of “hazing” to see what they’re made of.

He explained her process during a recent interview with Access Hollywood.

“My mom is very, very persistent about initiating any woman into any of her sons’ lives,” McConaughey admitted. “She did it with my two older brothers, and she had her—she did it with Camila too. She would do it by mispronouncing her name, calling her by different names at certain times just to test her. And then you’d call her on it and go, ‘Mom!’ and she’s like ‘Oh, what? Oh, I didn’t notice I did that.’ Oh, yes you did notice you did that.” …”

Despite McConaughey’s mother’s attempts to frazzle his soon-to-be-wife, Alves wasn’t phased by her prodding. Instead, she took it as a challenge to stand her ground and did so masterfully.

“… She tested Camila, but Camila did the great thing that my mom was really looking for—she bucked up to her,” McConaughey said. “And they had—they went off on a trip together one time. I think it was to Turkey, solo, just the two of them together, for like a week. And boy, they got back from that trip and my mom had full respect for Camila and full blessing.”

McConaughey also shared his thoughts on what the relationship between Camila and his deceased father would have been like. In his mind, the two would have gotten along well, and his dad would’ve given her plenty of foot rubs during family time.

“He’d be rubbing her feet on the couch, right after dinner each night,” McConaughey said. “… She’s got beautiful feet, my dad loved feet and he was a great masseuse to all of us. But he’d have been giving her some incredible foot rubs, and he—you know I miss him. He would’ve really enjoyed a lot of the adventures we’ve had through the places my work has taken us. Through characters I’ve been able to play. Through being around his grandkids, you know, like my mom is now. And he’d have fit right in, and we’d have had a great time.”

McConaughey and Alves have been together since 2006, and have been married since 2012. He frequently recalls how he met her, citing a random encounter at a nightclub during which her beauty made him stop pouring margaritas and ask “What is that?”