Home » Meri Brown Posts About Being Yourself, Falling in Love Amid Kody Drama

Meri Brown Posts About Being Yourself, Falling in Love Amid Kody Drama

Sharing her thoughts. Sister Wives‘ Meri Brown is expressing herself via quotes on social media amid struggles in her relationship with Kody Brown.

The quote was one of many shared over the weekend. “Be yourself no matter what. Some will adore you and some will hate everything about you,” another reposted remark read. “But who cares? It’s your life, make the most out of it.” 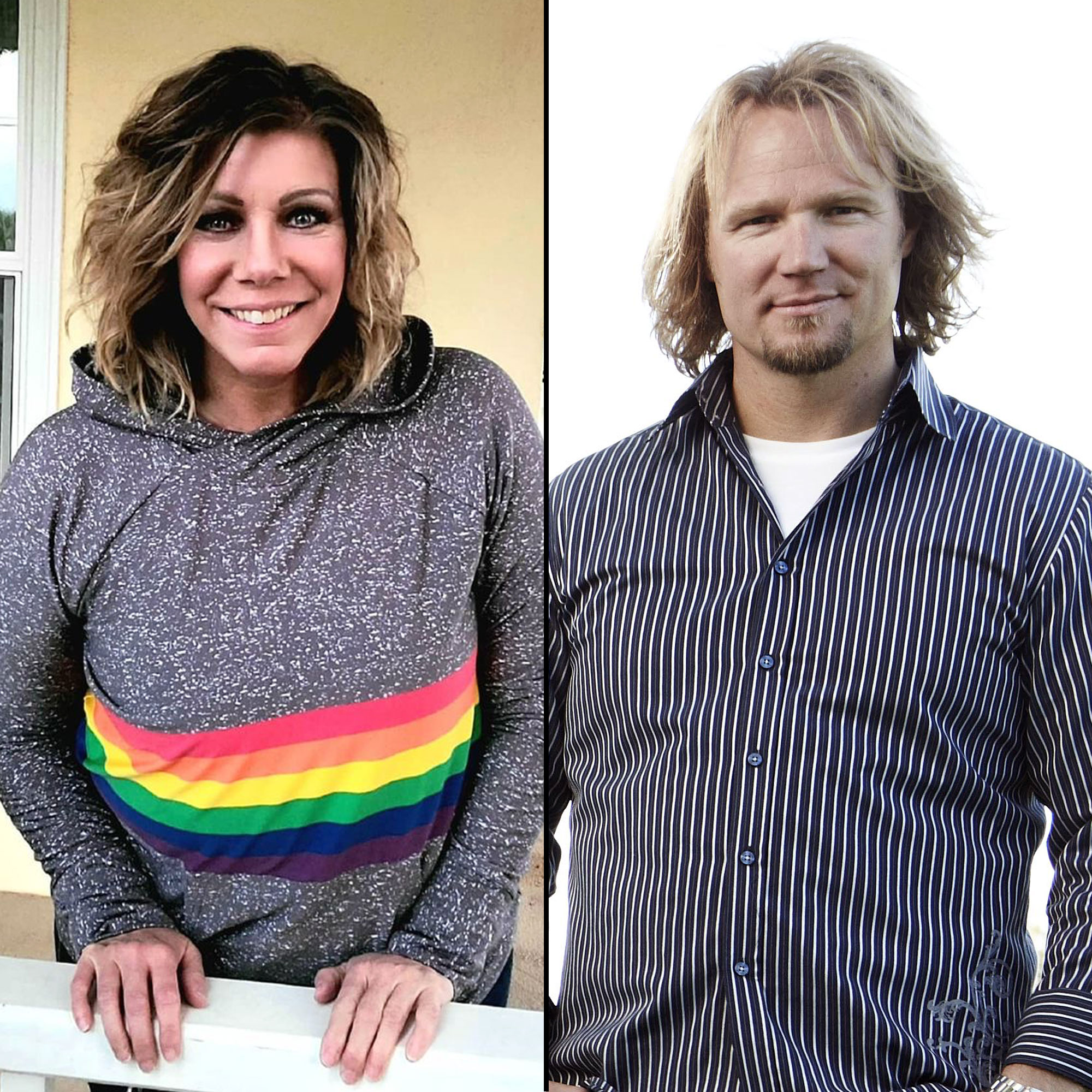 Kody, 52, and Meri tied the knot in 1990, three years before welcoming sister wife Janelle Brown into their marriage. Christine Brown joined the family in 1994 and Robyn Brown married Kody in 2010.

Meri agreed to divorce Kody in 2014 so that he could adopt Robyn’s children from her first marriage. The following year, Meri got caught in a catfishing scandal after meeting someone who pretended to be a man online. Ever since the traumatic experience, her relationship with the TLC star has been in a tough spot.

“Meri and I have been in a very dark place for a very long time,” he told Us Weekly exclusively in February while promoting season 15 of the reality show. “It’s been more about trying to get ourselves out of this hole that we dug ourselves into.”

Problems between the pair, who share daughter Mariah, 25, were front and center throughout the season. As they attempted to celebrate their 30th wedding anniversary, both of them realized they’re in very different places. 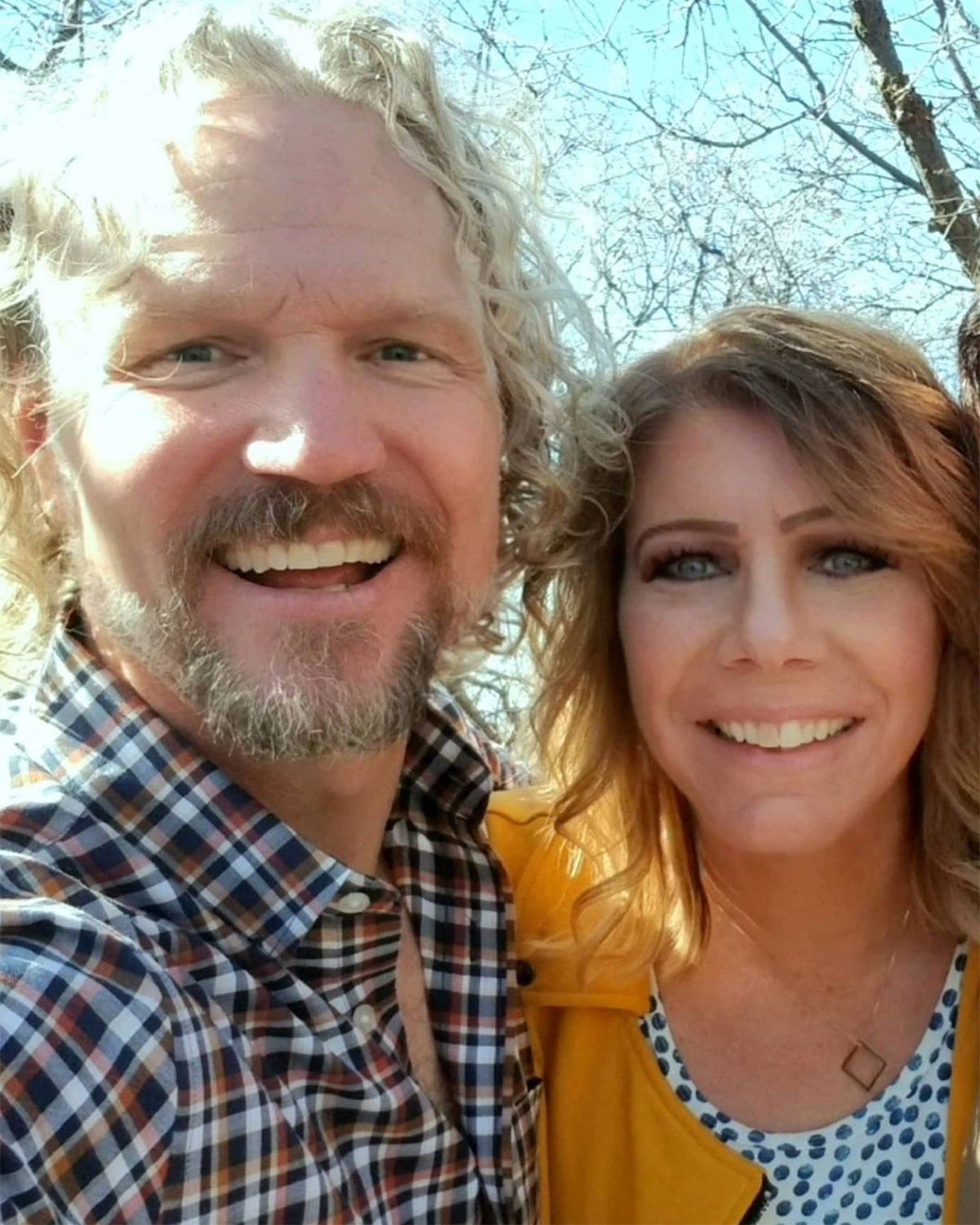 “She wants to be loved romantically, then there has to be a spark from that. From that, she will receive romance, love, a full marriage and a sexual relationship,” Kody explained in a confessional during an April episode. “My discussion with Meri right now isn’t about me telling Meri that she has to have a divorce with me, that she has to leave. I’m not doing that. I will never do that. My faith doesn’t allow me to. My conscience doesn’t allow me to. … I’m like, ‘I’m finally out of the anger phase, I’m finally out of the bitterness now how are we gonna do this right?’ and Meri’s like, ‘Well, you’re gonna have to love me.’ I’m like, ‘Well, be lovable.’”

He later told her that he wasn’t “missing” the relationship and didn’t feel a spark with her anymore.

When speaking to Us about where they stood after all the drama, Meri said she knows they are going through a lot, but she’s not ready to give up.

She added that after the catfishing scandal, she was going through a “dark” time and trying to figure out what to do next.

“Even through that, I made the decision to stay. This is my family. At that point, six years ago, my decision was to stay and figure it out,” Meri said. “This is where I made the commitment. And this is where I am.”