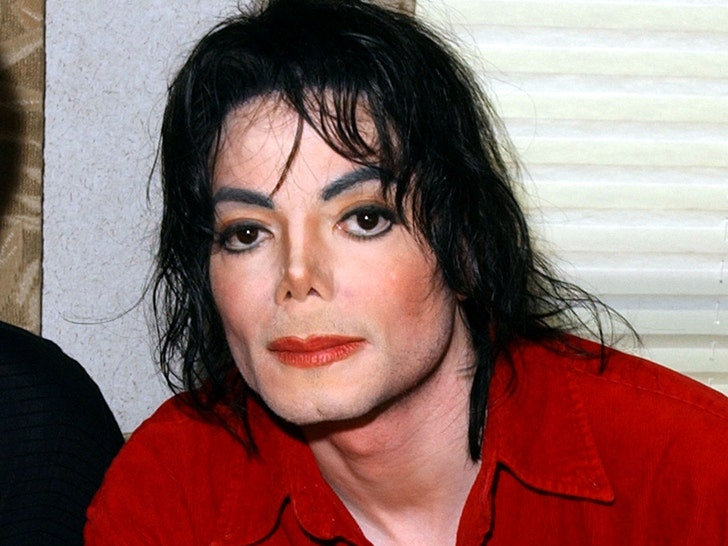 Michael Jackson‘s estate is not just dcontent with preventing the potential sale of MJ property the estate claims was stolen from the singer’s home after he died … they want it all back.

According to new legal docs, obtained by TMZ, Michael’s estate is seeking to recover $1 million in property the estate believes is being wrongfully possessed by Jeffre Phillips.

TMZ broke the story … MJ’s estate claims Phillips was engaged to one of Michael’s siblings and used the sadness and chaos around MJ’s 2009 death to take a bunch of private and personal property from the singer’s Carolwood House, with the estate recently preventing a potential sale of the items.

Now, Michael’s estate wants to recover the allegedly stolen property … which the estate claims is worth seven figures. 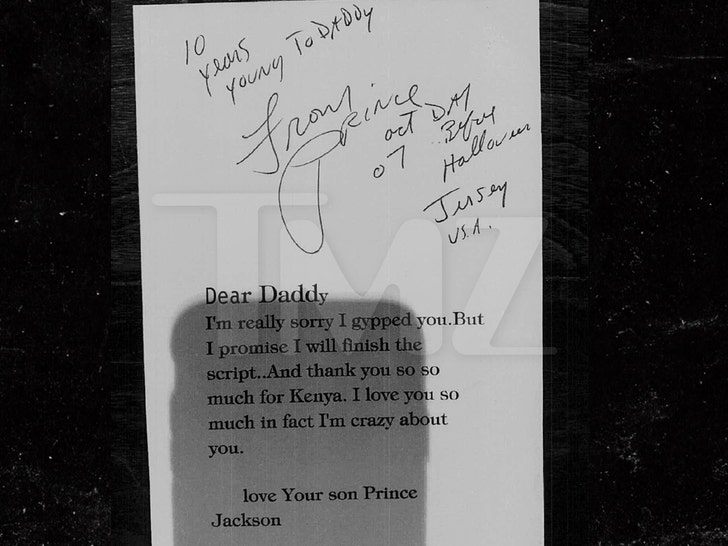 Michael’s estate claims the items Phillips allegedly stole from the home include hard drives, laptops, iPods, CDs and DVDs believed to contain non-public performances and unreleased concert footage … which the estate says alone is worth at least $500,000. 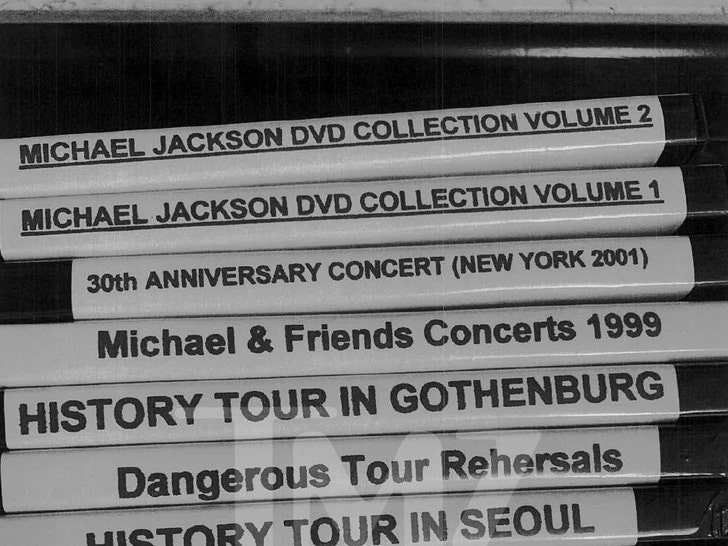 MJ’s estate also claims Phillips made off with a bunch of Michael’s handwritten notes with bits of song lyrics … plus personal computers, cassette tapes, a photo album with MJ on the cover, a black bag with a skull on it, framed record awards and a Michael Jackson doll. 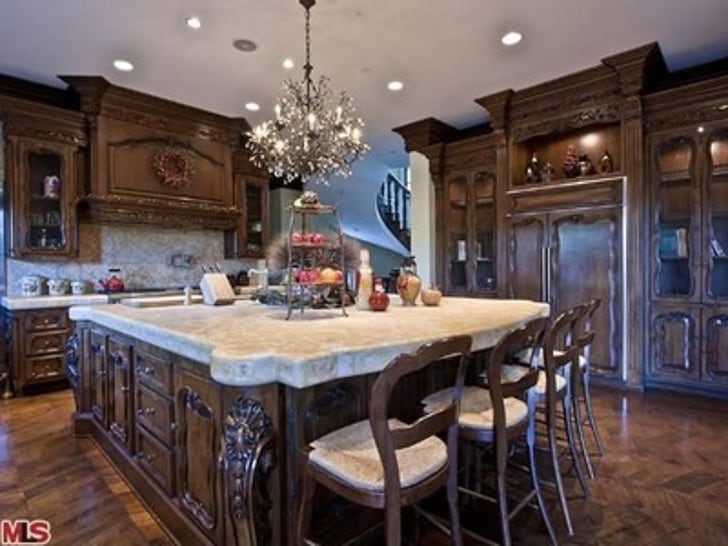 The estate claims they know where all the items are … and they want a judge to help them get them back.